Microsoft has found itself in hot water over the Surface RT sales, as a class action lawsuit has been filed against the company.

According to the lawsuit Microsoft did not disclose to its shareholders how bad the Surface RT sales were, and that the company’s inventory “experienced a material decline in value during the quarter ended March 31, 2013.”

It also claims that  Microsoft delayed the  “Surface RT’s day of reckoning” until June, which “eviscerated about $34 billion of the company’s market value.”

Microsoft recently admitted that it had only made $853 million from Surface RT and Surface Pro sales, with the company being forced to write-off some $900 million.

Currently Gail Fialkov is the sole plaintiff of the case, but the law firm is encouraging more shareholders to get involved within the next 59 days.

Microsoft is currently issuing a no comment statement regarding the suit. 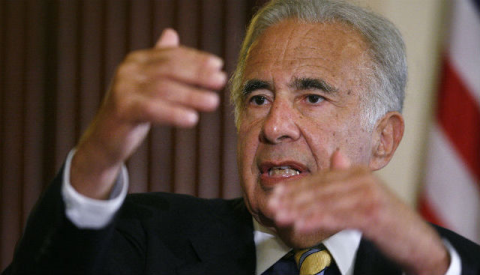 Apple ‘extremely undervalued’ says billionaire Carl Icahn
Apple shares have soared after it was revealed that billionaire Carl Icahn had invested heavily in the company, claiming that it was ‘extremely undervalued’. According to various reports, it is thought that Icahn has amassed over $1 billion in Apple stock. Although that sounds a lot, with Apple’s market capitalisation currently standing at $444 million, […]
News - Jordan O'Brien 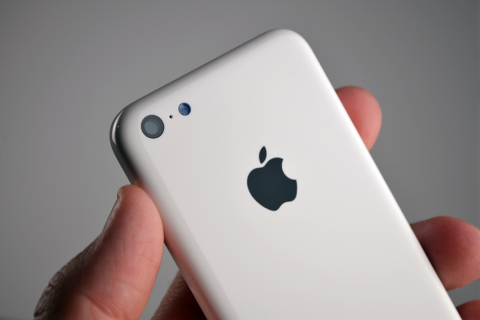 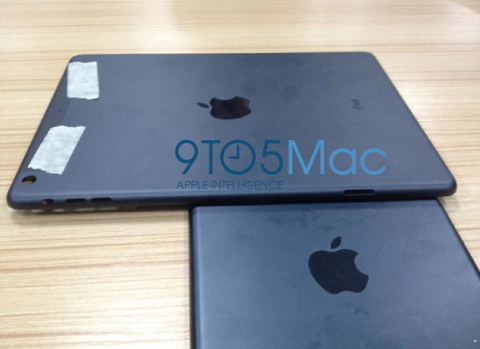