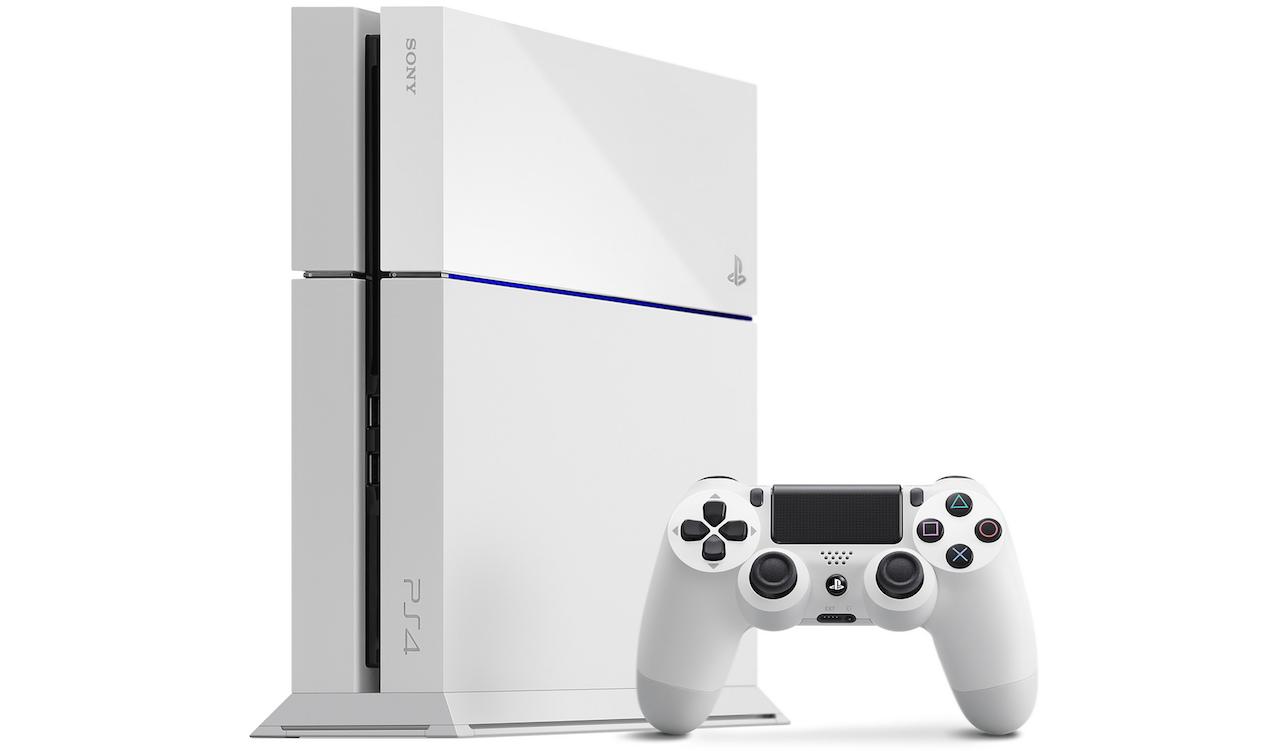 The super-sleek white PS4 that was first unveiled as part of a Destiny bundle at E3 in June has now received a standalone release date for the UK.

Us lucky Brits may even receive the new PS4 variant as an exclusive standalone release, as Sony has not yet revealed plans for its launch in the US.

Sony says that the glacier white next-gen stunner will drop on Friday 17 October in Britain. Those interested will have to be prepared to shell out a bit extra for the console, as UK retailers will be selling the 500GB units for £350.

In the past, the white variant of the PS4 was only available as part of a bundle alongside games such as the aforementioned Destiny and the recently released online racing title DriveClub. A Far Cry 4 bundle of the console is also expected in the UK in November.

It will be interesting to see how the white PS4 will affect sales of Sony’s bestselling console. It’s higher price may be detrimental to its success in the months leading up to the crucial Christmas shopping season.

Although Sony had the upper hand in terms of price at the start of the year, which certainly impacted its sales, Microsoft has been playing catch up of late. Earlier this year, the Xbox One shed its Kinect accessory to lower its price to £350. At present, standard versions of both consoles cost £330.

For design enthusiasts, however, the new PS4 is an appealing prospect. The matching white controller with blue LED light makes an eye-catching accessory and the futuristic look of the console itself – also a mix of glacier white overtones with a sleek blue-purple strip running across its surface – will no doubt attract design-conscious gamers.

To whet your appetite, you can check out some additional images of the white PS4 below. As usual, let us know your thoughts in the comments section. 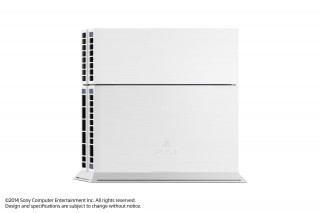 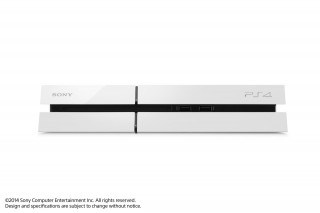 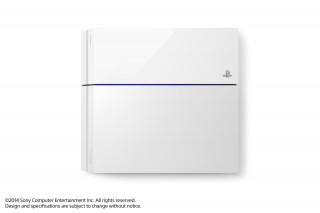 Project Cars is delayed till next year confirms developer
Project Cars has been delayed till March 2015 according to its developer Slightly Mad Studios. The eagerly anticipated next-gen racing title for the PlayStation 4  and Xbox One, will not be making it onto shelves in time for Christmas to avoid big-name competition. Although the game still requires “fixes and polish” in the words of its […]
Apps - Saqib Shah

BBC utilises WhatsApp for Ebola info service in West Africa
The BBC has today announced that it will use the popular messaging app WhatsApp to disseminate information about Ebola in Africa. The new initiative is aimed at the citizens of West Africa, where the BBC will utilise the Facebook-owned instant messaging app to distribute public health information three times a day. The new service from […]
Apps - Saqib Shah