Project Cars is delayed till next year confirms developer 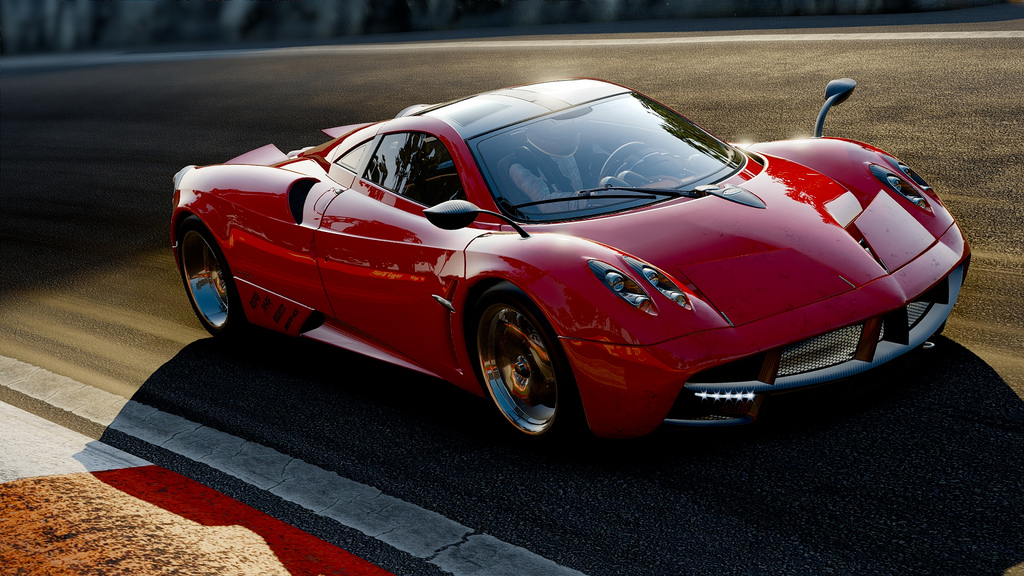 Project Cars has been delayed till March 2015 according to its developer Slightly Mad Studios.

The eagerly anticipated next-gen racing title for the PlayStation 4  and Xbox One, will not be making it onto shelves in time for Christmas to avoid big-name competition.

Although the game still requires “fixes and polish” in the words of its director Andy Garton, its publisher Namco Bandai has added that the delay is to position it away from the “household” names that will dominate the holiday shopping season.

Garton broke the news on the game’s forum, which is only accessible to those who helped fund the title.

“This delay has come about because a couple of other big games have announced they are shipping around the same time as our planned first date,” Garton wrote.

“We know it might be a little hard to believe but this would have had a very significant impact on our initial sales.”

Now, the news has officially been confirmed by the Slightly Mad Studios Head, Ian Bell. A statement released by Bell states:

“Our goal has always been to deliver a landmark title that encompasses the wishes and desires of racing fans from all around the world; something with features and content powered by the community that provide a truly unforgettable and pioneering experience.”

“Whilst a tough decision to make, the change in release date allows the game the greatest chance of success and visibility, and the opportunity to polish the game even further to the high standards that both ourselves and our community demand and expect. We’re eager for you all to see what we’ve been working on in just a few months.”

Project Cars is a multi-platform racing sim from the makers of Need for Speed: Shift. It is now due to be released in March 2015 on the PS4, Xbox One, Wii U and Windows.

BBC utilises WhatsApp for Ebola info service in West Africa
The BBC has today announced that it will use the popular messaging app WhatsApp to disseminate information about Ebola in Africa. The new initiative is aimed at the citizens of West Africa, where the BBC will utilise the Facebook-owned instant messaging app to distribute public health information three times a day. The new service from […]
Apps - Saqib Shah

Standalone white PS4 coming to the UK this week confirms Sony
The super-sleek white PS4 that was first unveiled as part of a Destiny bundle at E3 in June has now received a standalone release date for the UK. Us lucky Brits may even receive the new PS4 variant as an exclusive standalone release, as Sony has not yet revealed plans for its launch in the […]
Apps - Saqib Shah