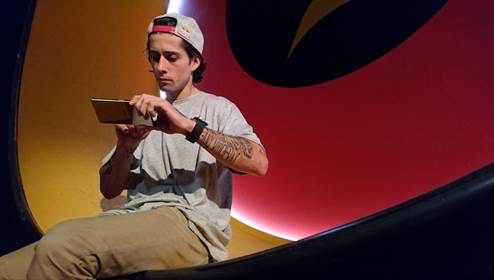 Sony seems to be pretty happy with the quality of its camera on the new Xperia Z5. So much in fact, that they’ve decided to film a short video for professional BMX rider Kriss Kyle. Shot in collaboration with Red Bull Media House, the short film named ‘Kaleidoscope’ follows Kriss as he ‘pushes himself further than ever’. Featuring a unique moving set that doubles up as a trial run, it’s a cool little promotional short that will definitely help to bolster the image of the Sony handset. The video was shot on location in Glasgow with behind-the-scenes footage taken on the new Sony Xperia Z5, which features their latest IMX300 camera sensor. First impressions are good; the video looks very polished and the post-producers have managed to create a convincing ‘film effect’ with the overall look and feel of the footage. For a smartphone, we have to say it’s impressive.

The video officially drops on November 10th and will be available to view directly via the Red Bull Media House website. They currently have a short 27-second promotional clip that gives a sneak peak of what to expect, so go and check it out! 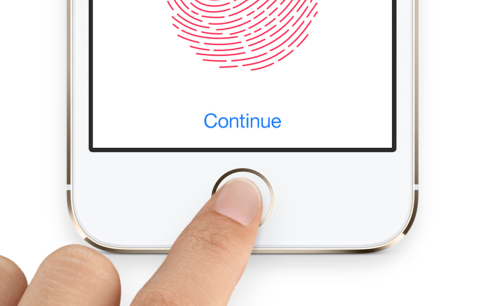 iOS 9.1 bug impairs Touch ID security
Apple have rolled out iOS 9.1 a little while ago, however it impairs Touch ID.  The update is available for the iPhone 5S, 6, 6S and iPad. Apple were praised for rolling out the update in half the usual time. But iOS 9.1 is rendering fingerprint scanners useless as biometrics are not being read to […]
News - Manny Pham 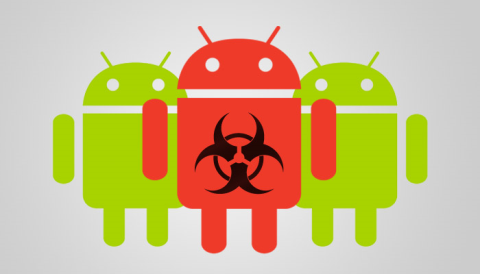 New ‘unremovable’ Android malware discovered
A new type of Android malware has been discovered that can infect up to 20,000 commonly used applications. Security firm Lookout has discovered fresh malware that infects applications such as Facebook, Candy Crush Saga, Twitter and even Snapchat. It then re-directs users to download a fake version of the same app, though this one comes […]
News - Thomas Wellburn
Google wants to design its own processor
You heard it folks, Google want to take steps into optimising it’s devices by creating their own processors. According to a report from The Information, Google has made enquiries to chip manufacturers about making it’s own processor, so that it’s future devices will possess features that Google covets. Features like bigger CPU memory cache, quicker cameras […]
News - Manny Pham 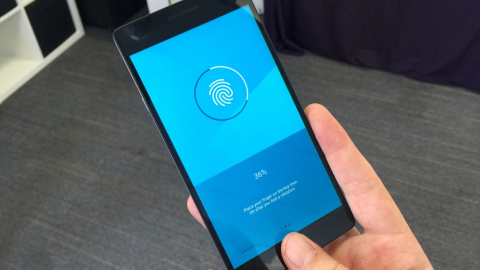 OnePlus 2 has fingerprint scanner problems
OnePlus 2 users have been venting their frustrations over fingerprint scanner issues, on the official OnePlus forum.  This isn’t the first time OnePlus has had manufacturing issues, as some users have complained over having a yellow screen, due to glue not drying properly. Now it seems another hardware issue is plaguing users as forum posters are claiming that their […]
News - Manny Pham