Samsung is developing a 20-megapixel camera which could appear in its future flagship smartphones, according to unnamed employees of the manufacturer cited by the Korean press.

The leak claims the camera, which is unlikely to be featured in the Galaxy S5 as it will not be ready until the end of 2014, will have advanced auto-focus features. It is not known whether it will have optical image stabilization, however.

Samsung is also working on a 16 megapixel camera which is expected to appear in 25 per cent of its 2014 range, including the Galaxy Note 4 and Galaxy S5.

The smartphone with the highest megapixel count is currently Nokia’s Lumia 1020, with 41. 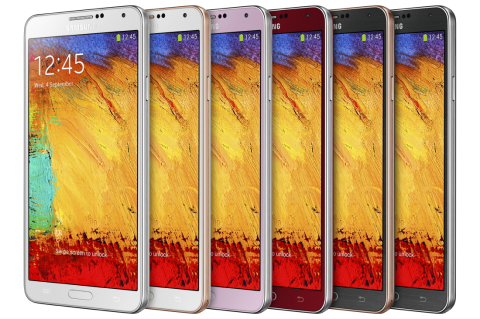 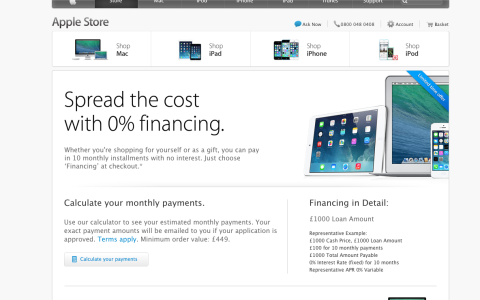 Apple offering 0% loans in run up to Christmas
Apple has launched a promotion offering customers 0 per cent financing on products costing £449 and above. The company has been running a financing programme for several years but the loans usually accrue 14.9 per cent interest, meaning the total cost paid for a product is higher than it would be if paid for upfront […]
News - Jamie Feltham 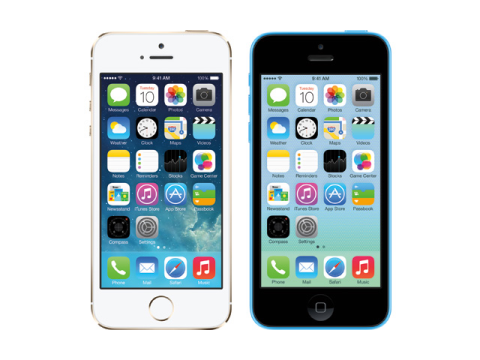 iPhone 5s outsells cheaper 5c by three to one
Apple’s iPhone 5s has outsold the iPhone 5c by three to one in the UK since the devices were released on September 20. This is according to figures from consumer behaviour analysis firm Kantar Worldpanel ComTech, which also found that the new Apple devices have not been as successful in boosting the manufacturer’s market share […]
News - Jamie Feltham 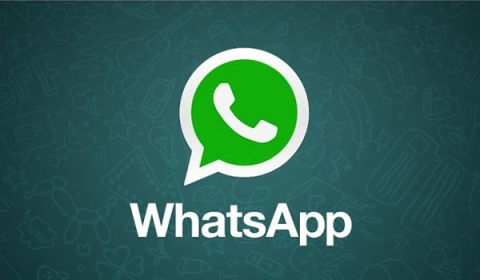