Samsung Galaxy S6 Edge+ and Note 5 to have new batteries? 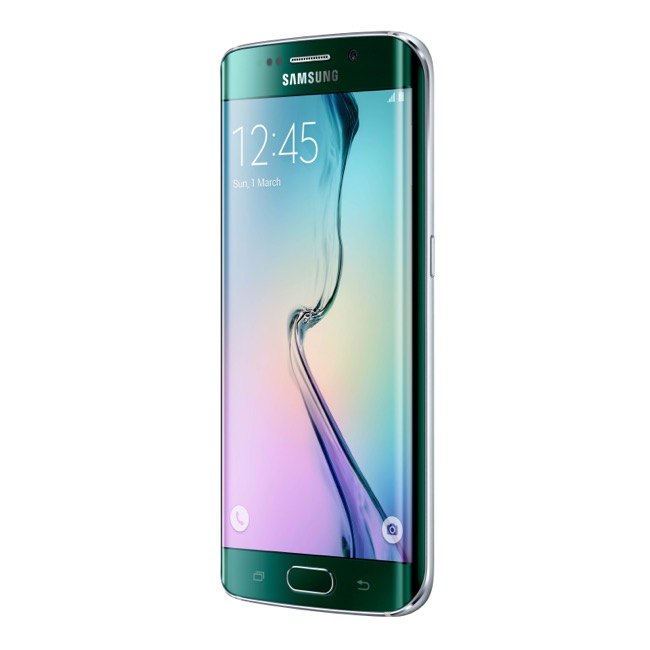 Smaller than that of the Note 4 but bigger than the current S6 Edge, the big question is how long the new batteries can hold out against a smartphone’s daily usage.

Regular industry leak Evan Blass didn’t give more than the facts, but a little stats comparison can be revealing.

While Samsung seems to prefer smaller, faster-charging batteries, they appear to have listened to the S6 Edge customers who don’t want to carry a power lead everywhere. 3000mAH is towards the upper end of battery size, although numbers don’t mean much when you don’t know how much power the phone itself is going to consume. The S6 Edge does have a tendency to run through its power supply fast, which means that the new, bigger battery could help. That said, the S6 Edge+ may well have improved (and more power-hungry) hardware. It’ll be difficult to say until the final specs are released.

As for the Note 5, it’s surprising that they’re supposedly intending to reduce the battery size when it’s likely that they’ll be upping the specifications on the hardware. Again, it’ll all depend on how the Note 5 ends up.

Fortunately, it won’t be long before we find out, with Samsung London Unpacked coming up on the 13th of August. 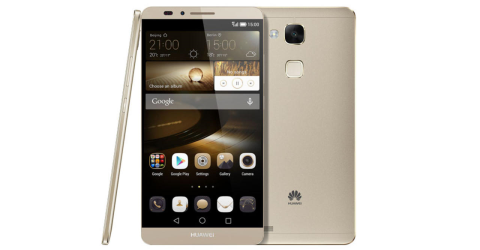 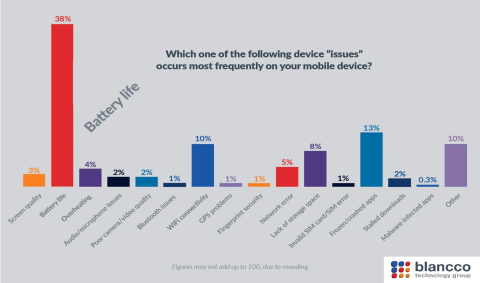 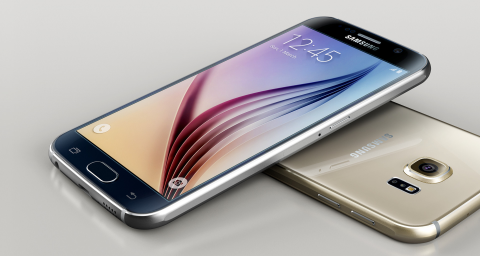 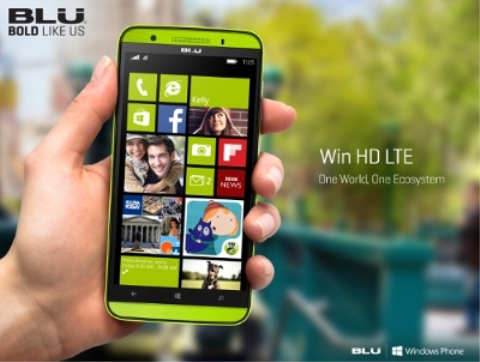