Rumours emerge of a plan by Microsoft to acquire Zynga 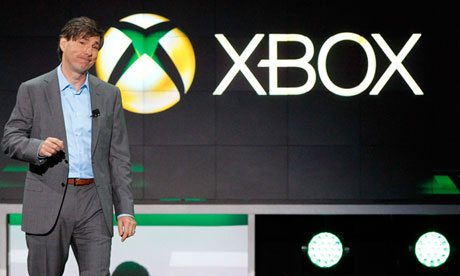 Zynga’s new CEO may have been involved in plans to acquire the gaming company three years ago, a new report suggests.

In 2010 when Zynga was the most popular gaming company on Facebook (owning titles such as Farmville) Don Mattrick allegedly entered negotiations with Zynga’s founder Mark Pincus to discuss the possibility of Microsoft acquiring these titles. Had these negotiations been successful Zynga’s web based games would likely have been integrated with Xbox Live.

Zynga has since declined in popularity and influence, factors which may have influenced their desire to acquire Mattrick as their new CEO, hoping his influence will help to revive the company’s share price.

Mattrick’s decision to leave Microsoft just a month before the release of the Xbox One is rumoured to have been linked to plans within the company to restructure, with Mattrick reported to have been seeking a role with greater scope. 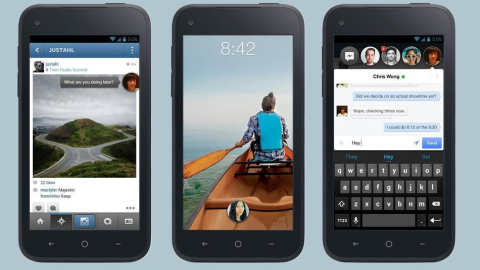 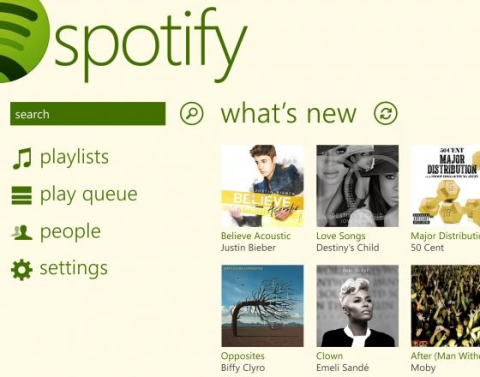