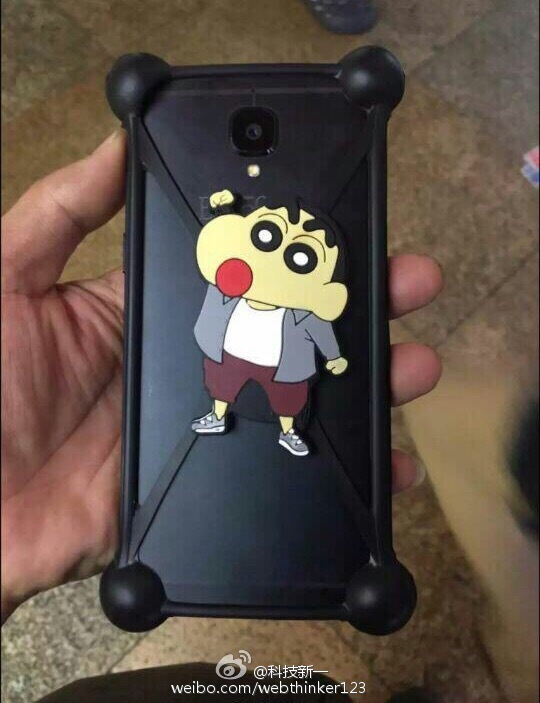 Several images of the alleged OnePlus 3 have been leaked on social media and it doesn’t impress.

We’re expecting OnePlus to announce the OnePlus 3 pretty soon, considering rivals such as HTC, LG and Samsung have already released their flagships. So what better time than now for the “flagship killers” to take aim?

The images we’ve got today are hardly flagship killer and hopefully false. Images of the OnePlus 3 were spotted by @krispitech on social media site Weibo.

The back of the OnePlus 3 is hardly edgy or different, instead it looks like a generic design we’re accustomed to from manufacturers in China. A single LED flash is what we can see on the back, hardly revolutionary and antenna bands running on top of the device, which are reminiscent of the HTC One A9. Sticking with the A9 comparisons is the home button, we see the same oval shape with laser cut edges.

We can understand why many would think this would be the next flagship from OnePlus, the operating system is shown to be Oxygen 3.0.0, OnePlus’ customised Android operating system. But suspicion is still rife. Why is a device that’s meant to be released in the next month or two, unbranded?

All the leaks and rumours are coming out now for the OnePlus 3 so we’re expecting an announcement in the next month or so. Previously OnePlus CEO Pete Lau shared a picture on social media (below), which supposedly came from the OnePlus 3 due to its bokeh (focus) capabilities.

Let’s hope the OnePlus 3 will wow us the same way the picture below did. Today’s latest leak is unlikely to be true, at least we hope so.

More Stories
Shut down the hipster with our top apps of the week
Our top apps for this week!  Apps are the reason why we love our smartphones so much, it’s like having tons of useful little assistants at your beck and call. So why not recruit some new ones to get you through the week! Muzeit (iOS only)  Muzeit is a music sharing and discovery app for […]
News - Manny Pham 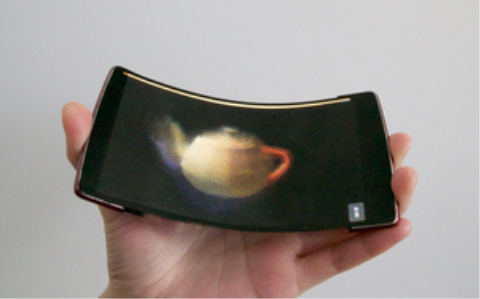 HoloFlex – The world’s first flexible holographic phone
The future is here people, Queen’s University’s Human Media Lab has created the world’s first flexible holographic smartphone, the HoloFlex.  Researchers at Human Media Lab at Queen’s University have created a smartphone with probably the best viewing angles not out now. No glasses are needed as multiple viewers can look at the screen and see […]
News - Manny Pham
A thief needs help in our top games this week
Mobile gaming is an industry that only keeps getting bigger. Games act as a perfect companion for those stressful morning commutes or short journeys. However, with the wealth of titles on offer it can be a little daunting to separate the good from the bad. We’re bringing back the top 5! Here’s our pick of the five best smartphone […]
News - Manny Pham 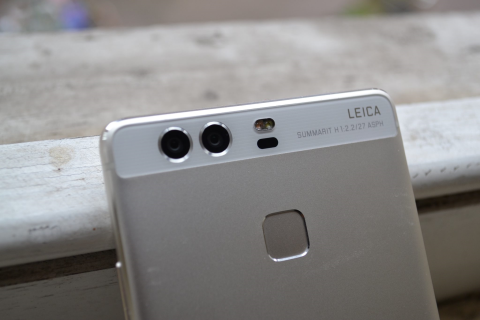 Huawei P9 out today: where can you get it?
Huawei’s dual-camera wonder phone is finally available in the UK, here are the best offers to snap up the new Huawei P9.  The P9 impressed us a lot here at What Mobile. Huawei has really changed things up and has turned their new flagship into an unintentional flagship killer. A premium design compliments the Leica co-engineered dual-camera. Don’t […]
News - Manny Pham