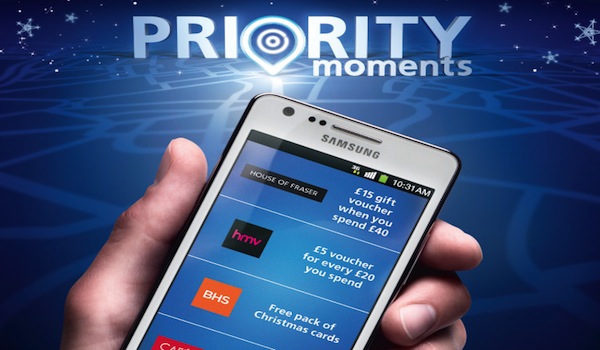 Whilst Android, iOS and even Windows Phone users have enjoyed an O2 Priority Moments app since the service launched, BB10 users have had to wait until today before they too got access to O2’s discount service.

It shouldn’t come as much of a surprise to Blackberry users that O2 has delivered its app to BB10 users, with the company having previously built an app for the Blackberry Platform, but for the legacy versions of the software.

If you haven’t used O2 Priority Moments before then it’s  essentially  a service for O2 customers which gives you offers for places in your area. Deals that can be found include discount coupons for Odeon, WH Smith and many more retailers, meaning you’re likely to always find a great deal available.

Rather than be a straight up port of the Android version, this does seem like it has been designed for BB10, with many of the things you would expect from the Android edition missing — including Priority Prizes.

BB10’s app catalog hasn’t been growing at a particularly fast rate, with more app announcements being made for rival platforms than Blackberry’s own.

Blackberry is pinning its hopes on the 10.2 update, which should make the OS feel a little more like Android, bringing improved performance and new visual notifications.

The update has already leaked, although we don’t yet have official word on a release date.

If you want to download the O2 Priority Moments app, you can do so by clicking here or scanning the QR code below. 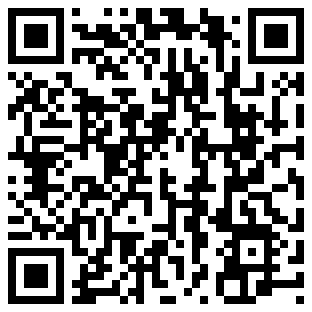 More Stories
Top 5 historic photos as if they were taken by iPhones
Imagine if historic photos were all taken using an iPhone camera. They might not be as striking as they are these days, as shown by these samples provided Nuttycombe on his Tumblr page. [alert type=alert-blue ]1) Battle of Iwo Jima[/alert] The now infamous photo of WWII soldiers raising an American flag after the Battle of […]
News - Jordan O'Brien 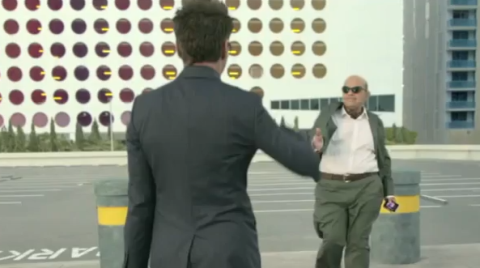 HTC teases HTC One Max with Iron Man?
Seems that HTC has enlisted the help of a superhero in order to tease its super phone, the HTC One Max. Whilst it’s not clear whether or not the figure in the video is Robert Downey Jr, it sure does resemble him, and since HTC has signed the Iron Man actor to be the new […]
News - Jordan O'Brien 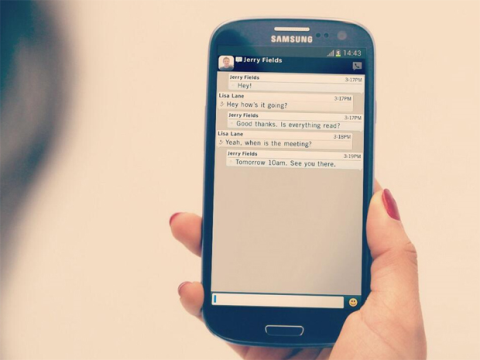 BBM coming to Samsung Galaxy smartphones soon
It seems like an age since BlackBerry announced the availability of Blackberry  Messenger  for Android and iOS, but still we’ve yet to hear an official date. Whilst BlackBerry twiddles its thumbs over messaging services have been able to extend their lead. Now it looks like Android users who have been hoping to use BBM might […]
News - Jordan O'Brien

Apple offers $10 trade-in for third-party chargers
After the recent spate of electrocutions from the iPhone 5, Apple is hoping to stop it from happening again by offering customers the chance to trade-in their third-party USB adapters in return for an official one at the cut down price of $10. Users can pop into any Apple store and simply swap out the […]
News - Jordan O'Brien