Two year’s after the its  first release, the Nike+ FuelBand is now compatible with Android devices.

The Nike+ app was originally standalone, and could be found pre-installed on all iPhones. Nike itself has also expressed that it sees Apple as its key partner. However, with the news surfacing recently that the FuelBand is soon to be discontinued, perhaps Nike is keen to cast its net as wide as possible to ensure that all remaining stock gets sold.

The Nike+ FuelBand Android app is compatible with Android version 4.3 Jelly Bean and upwards, so the chances are high that your device will be compatible. Nike also claims that the app has been optimised for the  Samsung  Galaxy S3,  S4  and    S5, as well as the  HTC One, Google  Nexus 5  and Motorola  Moto X. Just what these ‘optimisations’ entail we can’t say for sure, but it’s fairly safe to say that your handset will probably run it just fine.

The app has all of the functionality of its iOS counterpart, including the ability to track your Fuel progress in real time, check your goals, compete with FuelBand-clad friends and start sessions. It’s also compatible with both the older Nike+ FuelBand and the latest model, the FuelBand SE. 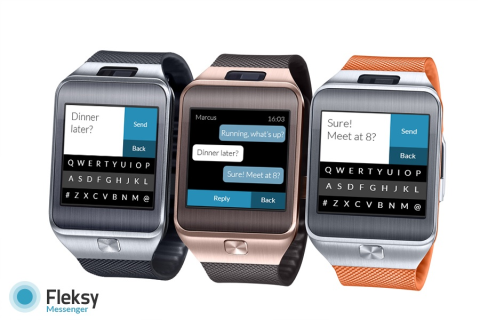 Twitter update adds native GIF support to its iOS and Android apps, plus desktop version
The Internet is home to the graphics interchange format, better known as the GIF. For years GIFs have been used to spread viral – often humorous – visual content across the web, and are widely used on blogs and websites such as Tumblr. Therefore, it was always puzzling as to why GIFS couldn’t be directly […]
Apps - Saqib Shah 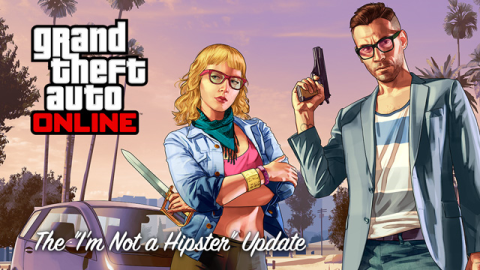 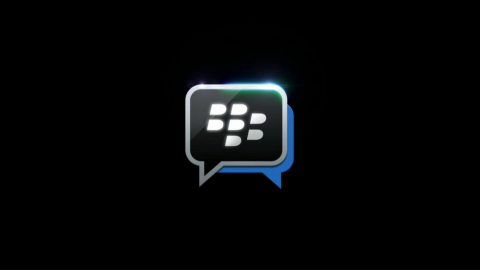