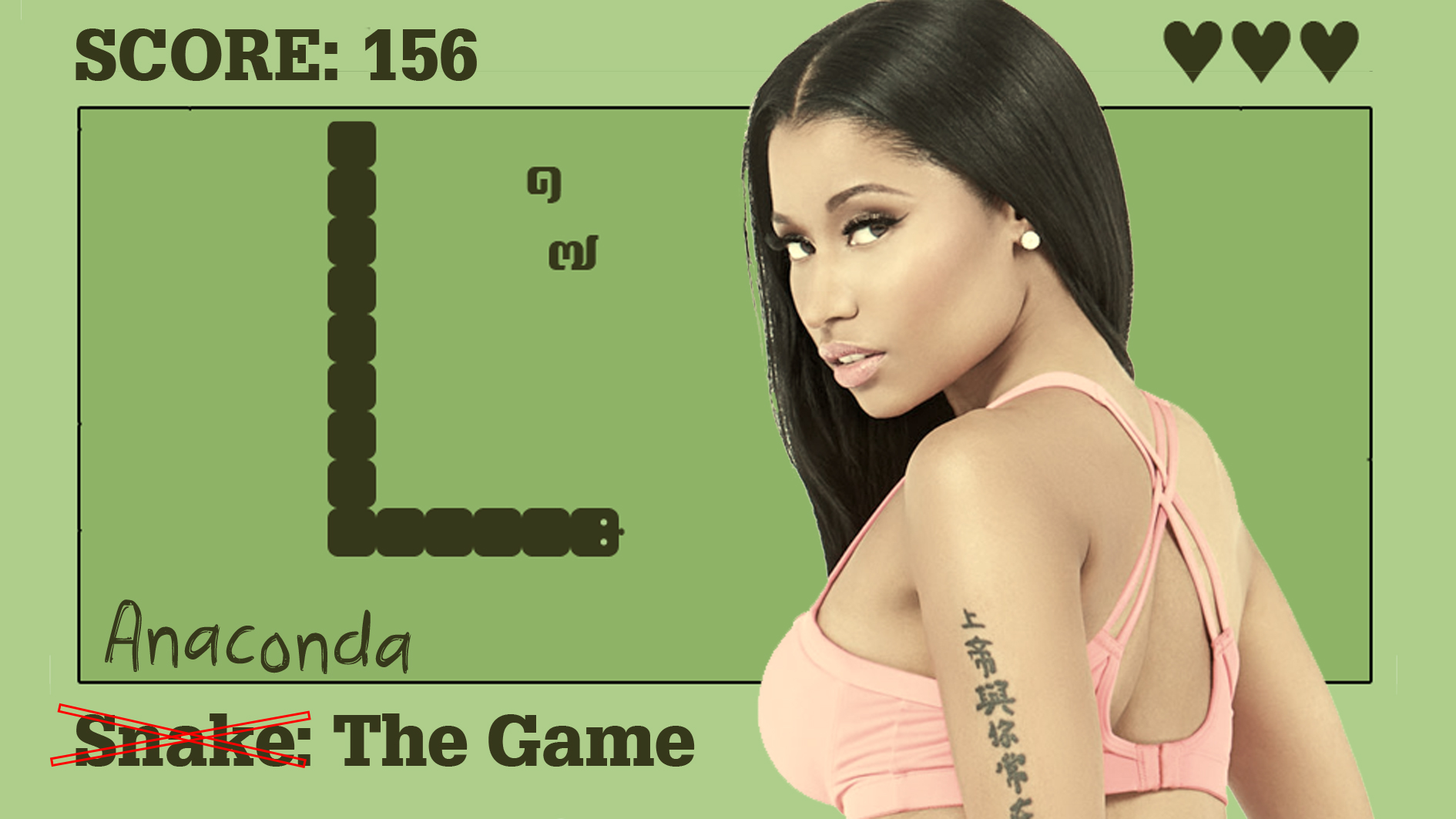 In a move that will surely please millions across the globe… Glu Mobile are set to partner with Nicki Minaj on a new mobile game.

Yes, you did read that correctly. Not content with her singing career, it seems that Nicki Minaj will now be taking her versatile hand into the world of mobile gaming. The rapper will launch a smartphone game in 2016 in partnership with Glu Mobile, the same developer who gave us the glorious ‘Kim Kardashian: Hollywood’.

That same game netted Kim K a ton of royalty money, which is probably the reason why Nicki has chosen to follow suit. Glu Mobile has been dabbling quite heavily in celebrity spin-off’s these past few weeks, with the surprise announcement of a Jason Statham action game on Tuesday. The move it likely a direct result of their share price, which dropped significantly over the spring period. After the success of the Kardashian title, they may be hoping for some new cash cows to propel their revenue.

There’s no word on what the game will contain, though a more adult version of Snake aptly named ‘Anaconda’ seems like a viable choice. 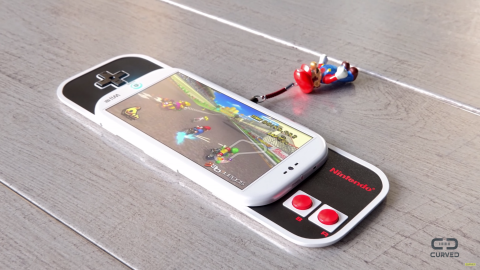 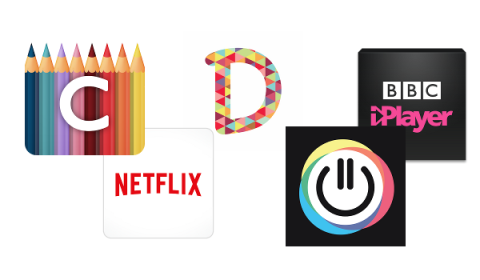