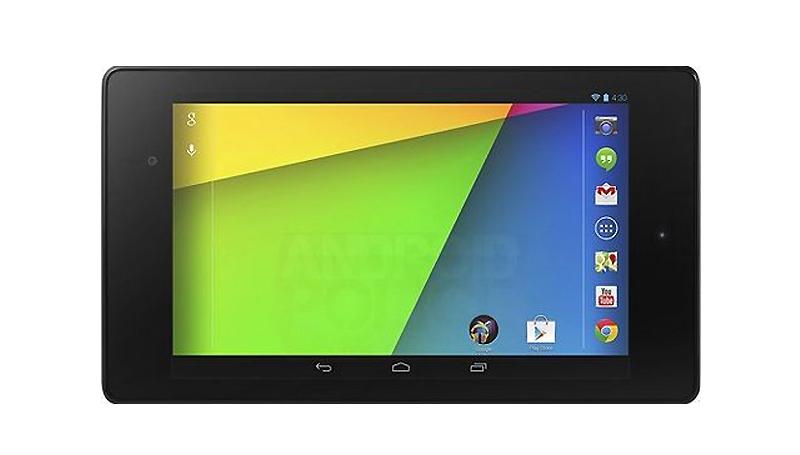 The Nexus 7 tablet has been shown to be running what is believed to be Android 4.3 in press images leaked by Android Police.

The device, pegged for release by Google tomorrow, has previously been pictured with the default wallpaper for Android 4.2, but the latest images suggest it will run the latest generation of the Android OS.

The images also showed off many of the Nexus 7’s other features including the devices two 1.2mp and 5mp cameras, a notification LED and rear mounted stereo speakers. The device also offers a 1.5GHz quad-core processor and 1920 x 1200 pixel display.

The Nexus 7 is due to arrive in two versions, one offering 16GB of internal memory and the other including 32GB. The smaller tablet is tipped to retail at around £150 and the heavier version will set you back around £175. 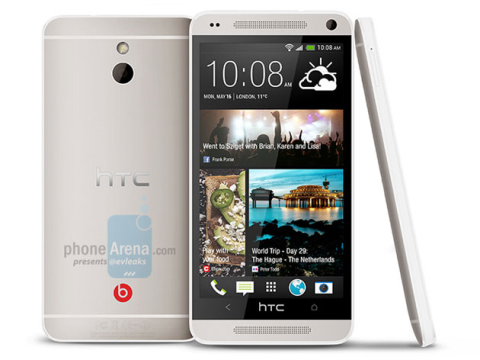 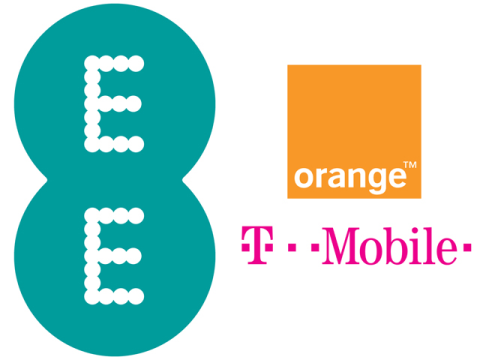 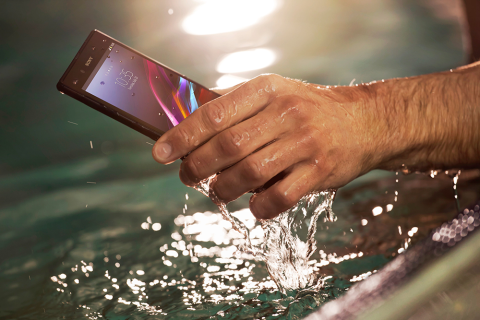