Newest version of iOS has a big security flaw 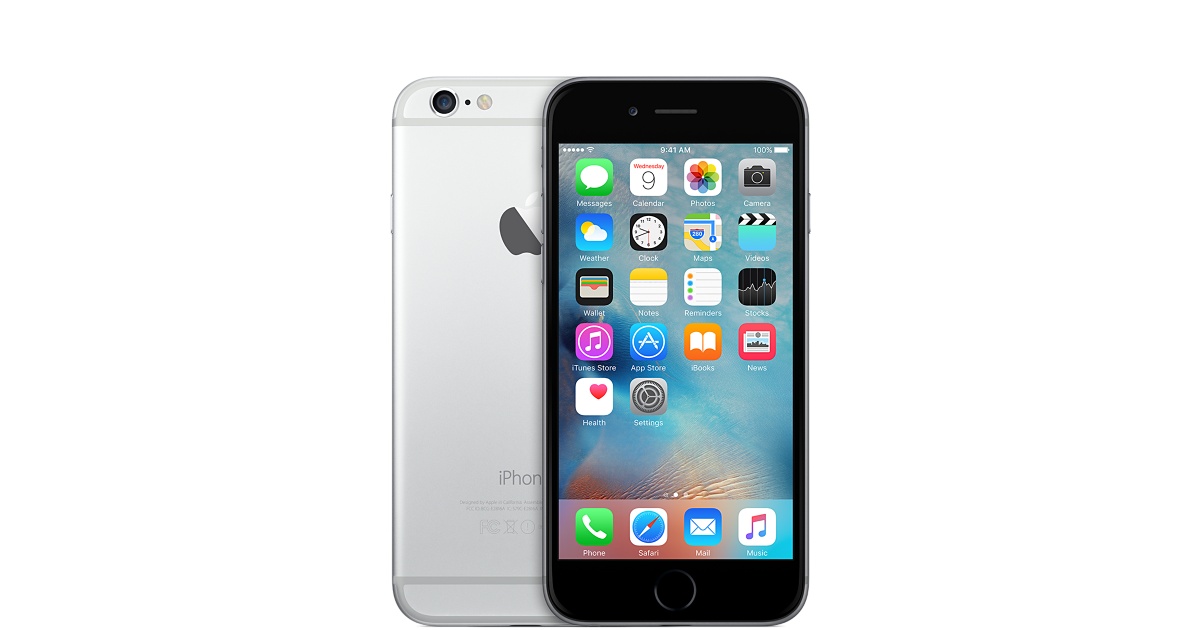 An anonymous YouTube user has discovered a major flaw in the latest version of iOS, which allows access to personal information.

The video was uploaded by YouTube user videosdebarraquito and shows a simple way to completely bypass any security in place on the iPhone 6 and 6s models.

Apple are pretty pedantic when it comes to privacy but it seems that even they are not invulnerable to loopholes and glitches every so often. The newest version of iOS 9.3.1 allows unsolicited access to contacts and photos with a very simple hack. Using a loophole in Siri, it’s possible to bypass any passcode lock on the iPhone 6 and 6s models and get straight into the users personal data. The problem appears to be with the contacts application, which can be accessed via Siri without any kind of authentication.

While we don’t recommend doing it (for obvious reasons), we’ve outlined the flaw below:

It’s a pretty serious flaw and we’re sure that Apple will patch it fairly soon, but it’s worth noting for anybody that owns one of the new devices and received the update.

WhatsApp enables encryption, privacy for all
WhatsApp has announced their messaging service will now be encrypted from Tuesday. With full end-to-end encryption every message, photo, video, file, and voice message are completely private. Not even WhatsApp employees can see what you’re sending. Only you and whoever else you’re sending it to, are able to view it. If cyber attackers somehow manage […]
News - Manny Pham 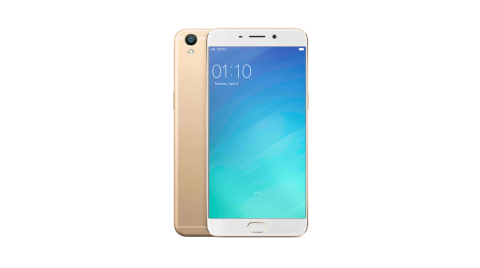 Oppo F1 Plus is the only selfie phone you need
If you take your selfie game seriously the Oppo F1 will take you to the major leagues. The Oppo F1 Plus has a 16 megapixel front-facing camera, putting to shame the 13 megapixel rear-facing camera. The behemoth selfie camera will also have a wide f/2.0 aperture lens, which allows in more light and provides wider […]
News - Manny Pham

Ikea launches first virtual reality application
Ikea has just launched a virtual reality game incorporating a unique theme… Interior kitchen design. Companies have a knack for jumping on the next big thing, with advertising campaigns that capitalize on emerging technology. Ikea are one such example, with crazy videos of cats taking over a Wembley store being one of many examples. Today, […]
News - Thomas Wellburn
Huawei P9 will have dual Leica Cameras
A fresh image leak posted on Twitter by OnLeaks contributor Steve Hemmerstoffer has revealed a pretty interesting new addition to the Huawei P9; Dual Leica cameras. The photo was confirmed today by GSMArena who posted yet another leaked render showing the device in much closer detail. #Huawei #HuaweiP9 pic.twitter.com/MwaP4Hj7gE ‘ Steve Hemmerstoffer (@stagueve) 1 April […]
News - Thomas Wellburn