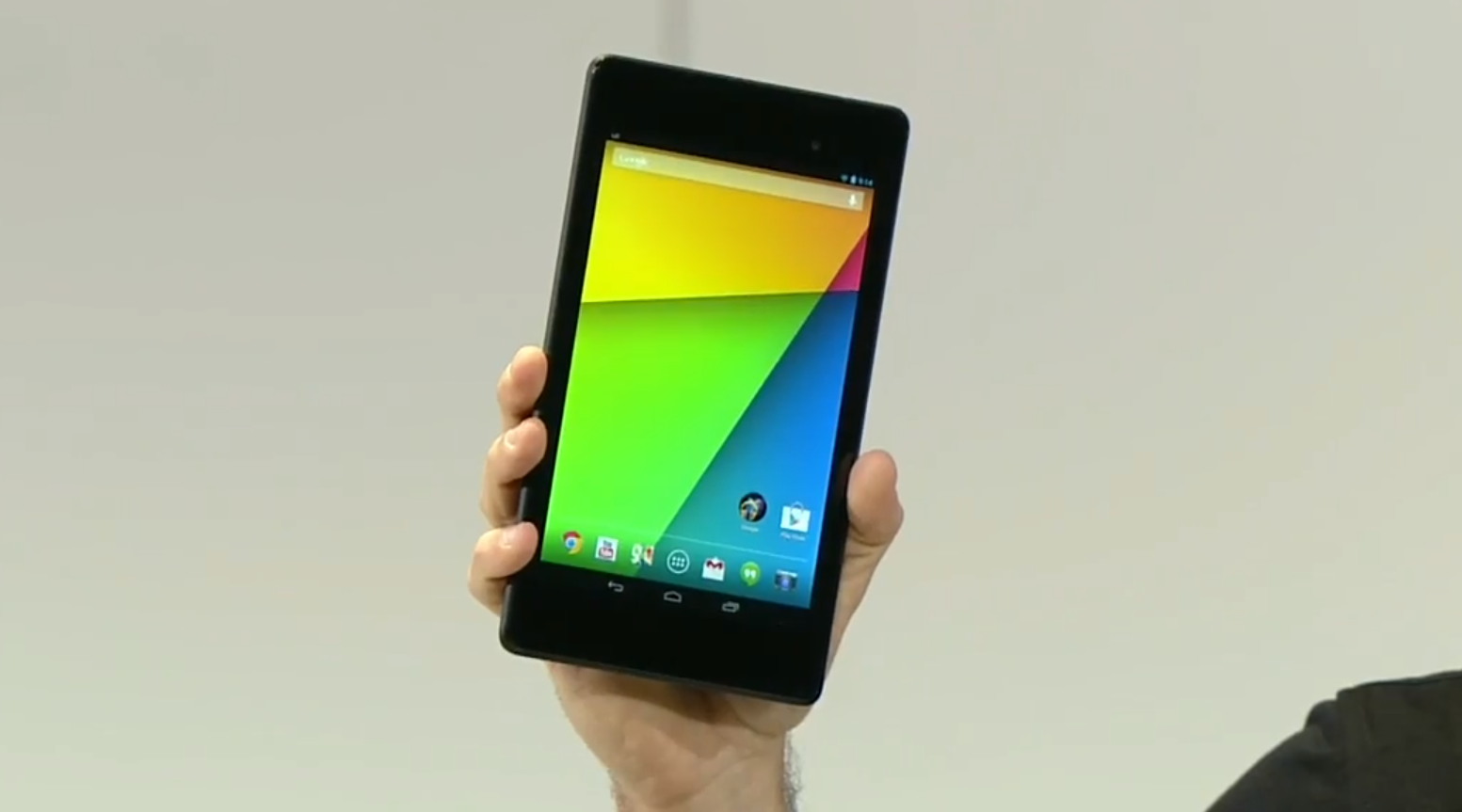 It might not be the worst kept secret this year, but the new Nexus 7 has been unveiled, bringing an even more portable and comfortable device over the original model.

The bezel has had a few mm taken off it, despite the same sized screen, which makes the device a lot less wide, making it more comfortable to hold it in the hand.

It’s also been made a lot less chubby, with the device as a whole 2mm thinner than the original, as well as being 50g lighter.

With 323ppi, Google claims it is the “world’s highest-resolution 7-inch tablet” with a screen that can manage 30% wider range of colours.

There are two cameras on the device, including a 1.2MP front-facing, whilst a 5MP rear-facing.

As speculated earlier, the processor included is a 1.5GHz Snapdragon S4 pro, whilst the RAM is set at 2GB — double that of the original Nexus 7.

WiFi and Bluetooth 4.0 is built-in as standard, but Google has announced that it is bringing a 4G variant to the US, although there’s no word on UK availability. 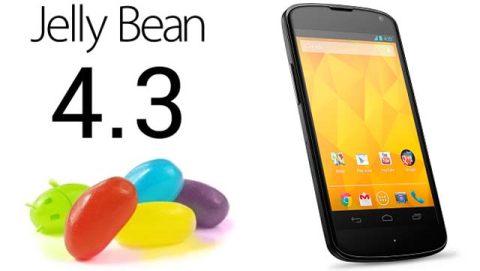 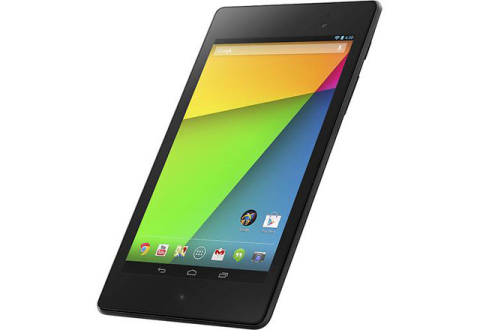 Live Stream: Google Android Event
Google’s holding a breakfast press conference with its Android team, and it’s looking incredibly likely that we’re going to see some new Nexus devices come out of the wood work. If you want to see what Android 4.3 has up its sleeves, then this is likely to be the day where you’ll hear about it. […]
News - What Mobile 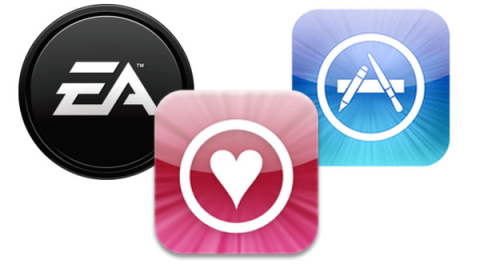 App Store is EA’s biggest revenue source
It’s quite clear that mobile gaming is important to EA, after all there are a plethora of games on the App Store developed by the company. However, did you know that the App Store is actually the games developer’s biggest source of revenue, eclipsing the traditional brick and mortar store? According to the company’s COO […]
News - Jordan O'Brien