Netflix will have more original content, but you’ll be paying for it… 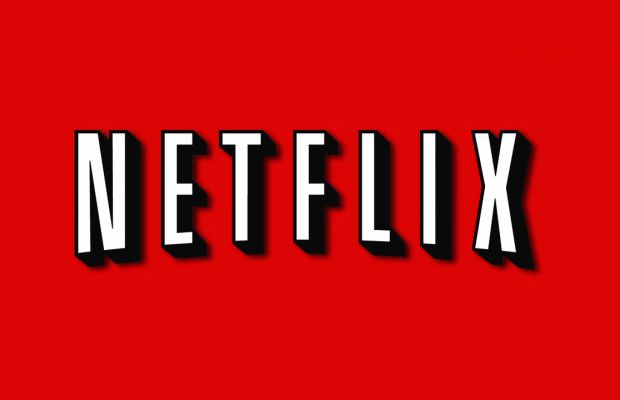 Netflix has built a reputation for providing thousands of quality shows and movies for a cheap price. But new reports suggest the streaming service could bump up its subscription prices in the near future.

Reed Hastings, Netflix’s CEO, has announced that the company aims to gain more funding for original content by increasing subscription prices over the next 10 years.

“We want to take it very slow,” Hasting said. “Over the next decade I think we’ll be able to add more content and have more value, and then price that appropriately.

“We also want to motivate people to move up to the two-stream and the high-def and the ultra-high-def.”

A standard definition Netflix package costs £5.99 per month, but Netflix isn’t likely to increase this subscription fee over the next year.

Netflix may also be more stringent on password sharing in the future, and this could move users towards setting up their own accounts instead of sharing them with others.

Hastings also revealed more details about Netflix’s aim to move into new and difficult markets over the next few months, including China and Japan. He hopes that Comcast will help provide free peering to Netflix.

Netflix recently reported that it currently has 65 million global subscribers, with 42 million in the US. 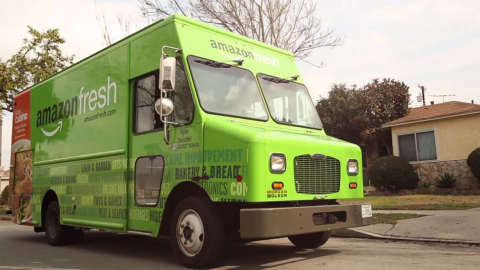 Apples with your iPhone? Amazon Fresh grocery service could launch in the UK
Alongside delivering you the latest gadgets, Amazon could soon be bringing fresh groceries to your door with the Amazon Fresh service.  Amazon Fresh allows subscribers to order fresh groceries and get them delivered straight to their doorstep. The service, which launched in 2007, is currently running in the US and rumours suggest that it could be […]
Apps - Alex Yau 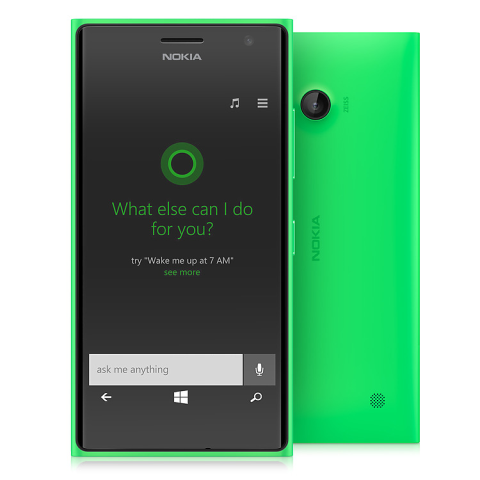 Cortana will be different depending on where you live
The new version of Cortana launching alongside Windows 10 will be able to understand local language, speech patterns and the ‘local personality’ of each market.  A blog post by Microsoft reads: “Cortana understands how highly the UK values self-deprecating humor. Dryness and irony are traits that filter subtly into her personality, and she uses playful […]
Apps - Alex Yau 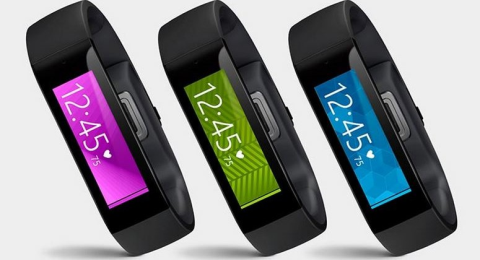 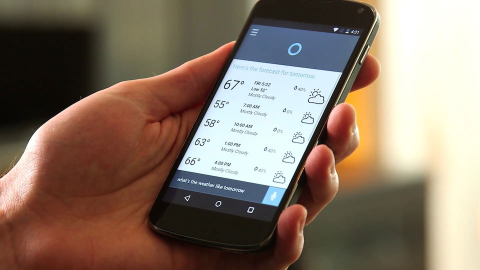