The multi-platform app is available on iPhone, Android, Windows Phone, BlackBerry, Nokia Asha and feature phones and functions much like other instant messenger apps like the ubiquitous Whatsapp.

Line’s impressive sounding user base may be slightly misleading, however. As Techcrunch reported the 200 million figure reflects overall downloads, not regular engagement, and the company does not publish the number of sent/received messages making it harder to judge whether Line is managing to compete in the instant message app marketplace.

Line does publish revenues made from in-app sales, mostly from ‘sticker packs’ which users can attach to messages, and reported earnings of $58.9 million in the first quarter of this year. However, with almost 80% of these coming from within Japan it seems that Line is struggling to break out of its home market. 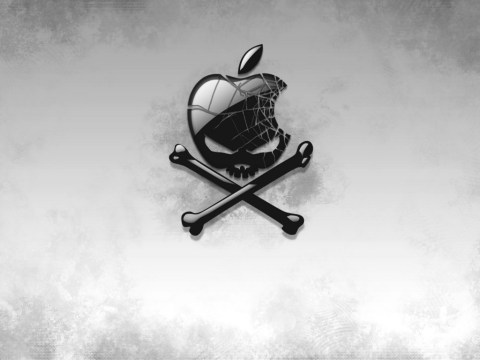 Apple website hack delays iOS 7 beta release
A Turkish security researcher has claimed responsibility for hacking Apple’s developer site, which has been down since July 18th, stating he did so to uncover weaknesses in their security. Ibrahim Balic told The Guardian that he had exposed the bug and reported them to Apple and while he was aware that it was possible to […]
News - Alan O'Doherty

Nokia unveils Lumia 625, most affordable 4G Lumia
We speculated yesterday that Nokia was prepared to bring a phablet to market, and it seems that we were right — with the announcement of the Lumia 625, which features a 4.7-inch WVGA display. Whilst this was expected, we can’t help but feel a little disappointed about the low resolution screen, but it does have […]
News - Jordan O'Brien