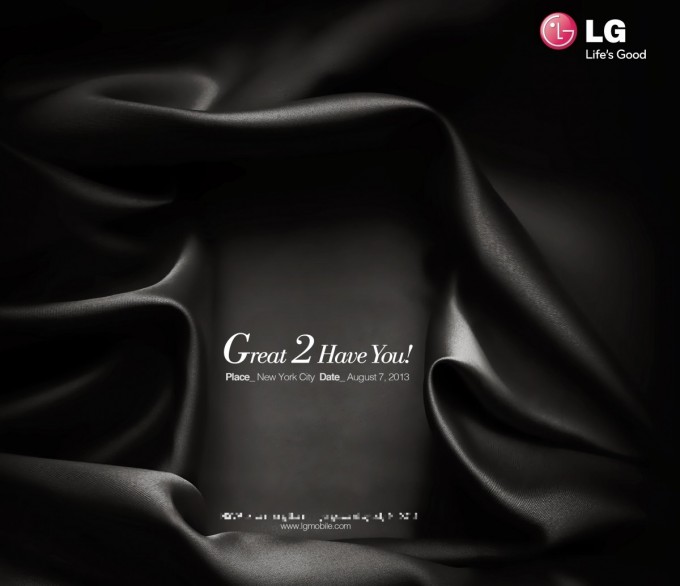 If you’re still waiting for a follow-up to the LG Optimus G, then you may not have to wait that much longer, as the South Korean manufacturer has sent out invites teasing an event in New York City on August 7.

The LG Optimus G2 has suffered quite a few leaks as of late, including an apparent specs list which claim the device will feature a 5.2″ 1080p display as well as a 13MP snapper with Optical Image Stabilisation.

It was rumoured last week that it will feature 3GB of RAM, although we have also heard that it will only have 2GB — so we’ll have to wait and find out.

The invite doesn’t show much in the way of clues, but it does have both a G and 2 highlighted in the “Great 2 Have You” writing. 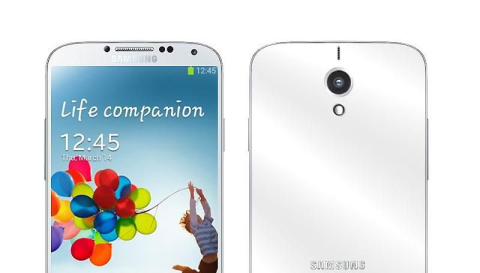 5.7-inch Galaxy Note III set for IFA unveiling?
After several missed announcements, the Samsung Galaxy Note III may finally get its unveiling at IFA in Germany, a fitting place given its younger sibling was launched at the same place.
News - Jordan O'Brien 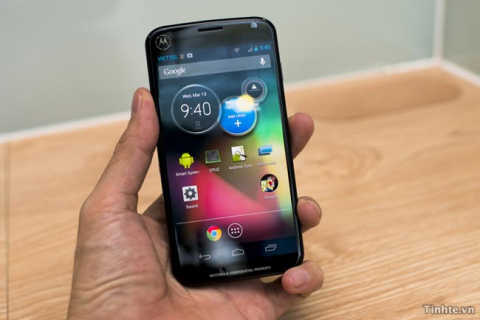 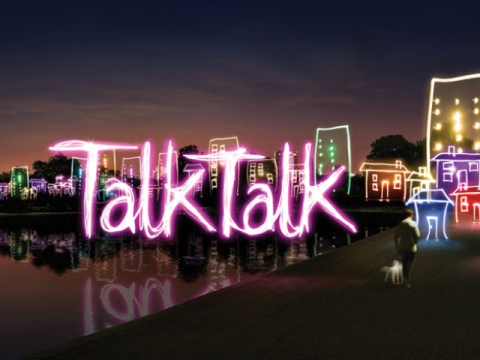 TalkTalk offer £10 tariff for Huawei smartphone and tablet
TalkTalk Mobile are offering low-cost contracts with Huawei smartphones and tablet devices in a move that could help the Chinese manufacturer gain a hold in the UK market.
News - Alan O'Doherty 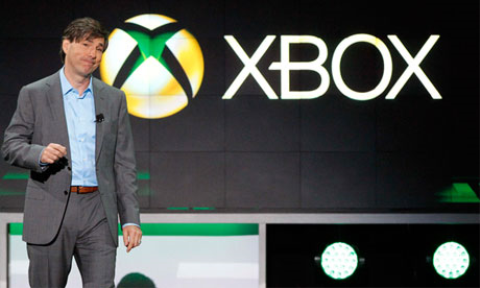