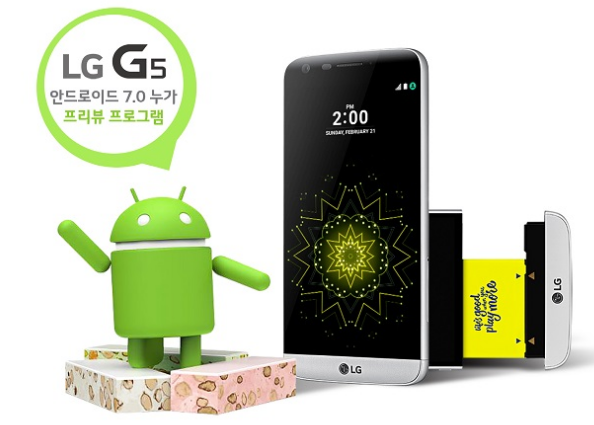 A LG Android Nougat beta is rolling out now to give LG G5 users a taste of what’s to come from Google’s latest operating system.

LG recently confirmed they will be rolling out the first device running Android Nougat, and now Google’s latest OS will be appearing in the current LG G5. We mentioned “very few” there and it really is. Only 2,000 LG G5 users will be seeing the beta, quite minuscule considering LG are planning to ship 2.2 million at the end of Q2, of their latest flagship device.

We should probably mention the LG Android Nougat beta is only available in LG’s native South Korea. It sucks, we know. Those lucky enough to hail from South Korea, and even luckier to be selected can download the Nougat preview application from the Google Play Store according to Droid Life.

Android Nougat is the seventh upgrade in its life time. Nougat seems to be an operating system more suited for phones with massive screens. Settings and notifications now include more detail, to stop you from tapping your screen too much. Multi-window is also going to be an Android standard, but the lucky 2,000 beta testers won’t be much impressed as multi-window exists on the LG Android skin. 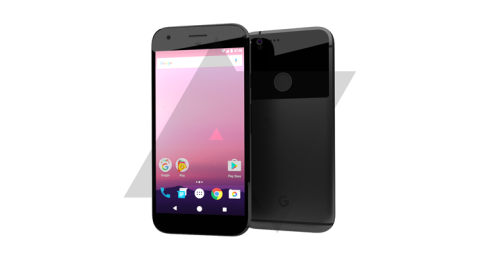 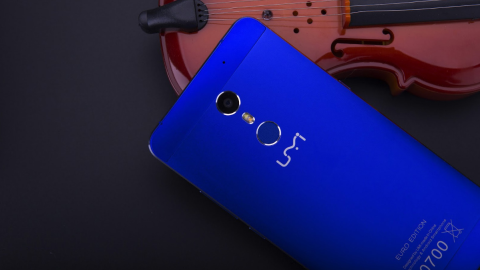 UMi Super Euro Edition now available
UMi Super Euro Edition goes on sale, with a retail price of $199.99 (£153.83). We’ve already briefly looked at the UMi Super when the device managed to survive a 2 meter drop in a viral video posted by the Chinese smartphone manufacturer. Today, the company has announced that the limited edition ‘Euro’ variant has gone […]
News - Thomas Wellburn 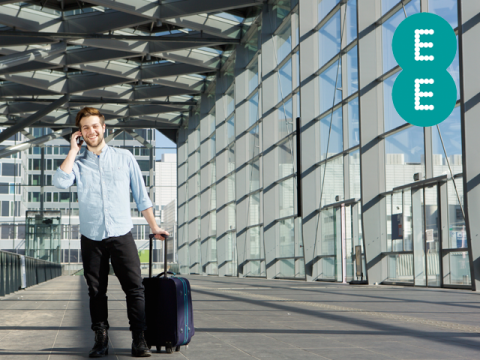 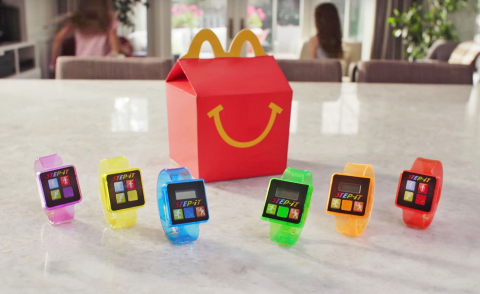