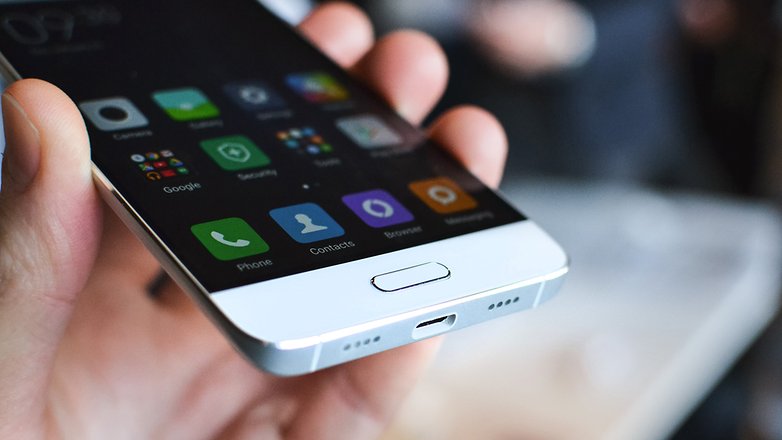 Lenovo and Xiaomi have lost their places at fourth and fifth respectively, as the largest smartphone manufacturers in the world.

The two well know smart well known manufacturers were pushed down by fellow Chinese companies Oppo (4th) and vivo (5th). It’s a surprising development as Lenovo-Motorola are well established, and Xiaomi are hyped to be the next far-east company to dip their toes into the western market.

The IDC claim Chinese consumers have matured with smartphones, China’s smartphone adoption is seeing an upwards curve, basically consumers are dashing aside the training wheels and now want a big boy bike.

“Now Huawei, Oppo, and Vivo, which play mainly in the sub-US$250 range, are positioned for a strong 2016,” writes IDC researcher Melissa Chau.

It seems once consumers get a taste of a smartphone, they’ll desire better device that are worth spending a little more. Handsets are slowly being deemed as an investment by consumers in China.

While the numbers prove to be disappointing for both Lenovo and Xiaomi, we can expect big things from both companies this year. Rumours are swirling of a new Moto device to follow the Moto X Style, and the Moto G4 is expected to be announced next month.

Xiaomi has recently impressed with the released of the Mi5, a powerful device running the Snapdragon 820 and 4GB of RAM for the jaw dropping price of… wait for it $260 (£180). Expect the Mi5 to impact things next quarter. 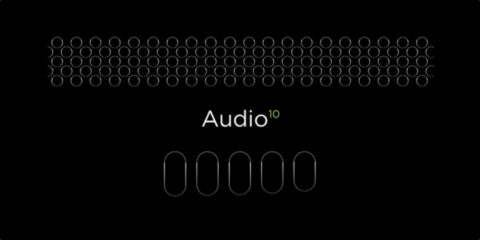 What’s the big deal with BoomSound on the HTC 10?
Possibly the greatest feature of the new HTC 10 is its audio quality, which is in part thanks to the triumphant return of BoomSound. Although it’s now mainly reserved as a software enhancement, there’s still plenty to be had from the exclusive feature. If you’re the proud owner of a HTC 10, you’ve probably noticed […]
News - Thomas Wellburn 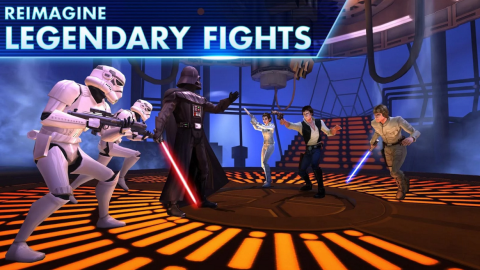 Become a Jedi in this weeks top smartphone games
Mobile gaming is an industry that only keeps getting bigger. Games act as a perfect companion for those stressful morning commutes or short journeys. However, with the wealth of titles on offer it can be a little daunting to separate the good from the bad. We’re bringing back the top 5! Here’s our pick of the five best smartphone […]
News - Thomas Wellburn 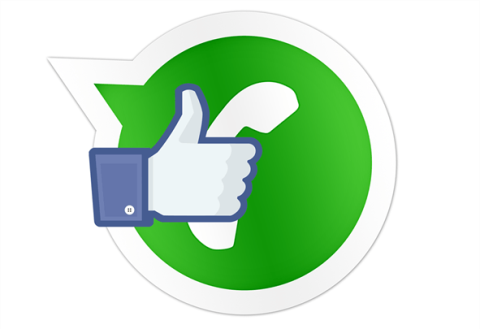 Voicemail on WhatsApp rendering call app useless
We covered on how insignificant the call/phone app is becoming, now WhatsApp may be introducing voicemail. WhatsApp seem to be edging closer to being the only communication app you’ll ever need, with a leak suggesting the Facebook owned app will introduce voicemail. Phone Radar provided screenshots of WhatsApp supposed new feature, although the source of […]
News - Manny Pham