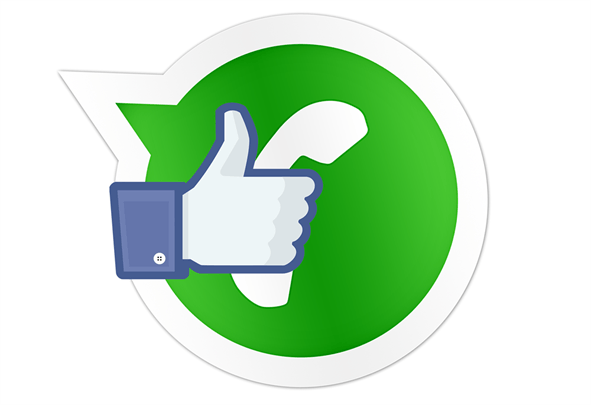 We covered on how insignificant the call/phone app is becoming, now WhatsApp may be introducing voicemail.

WhatsApp seem to be edging closer to being the only communication app you’ll ever need, with a leak suggesting the Facebook owned app will introduce voicemail.

Phone Radar provided screenshots of WhatsApp supposed new feature, although the source of the screenshots has not been revealed. Voice calls are already available on WhatsApp, so is the feature to leave voice notes in conversations.

So why use it?

It doesn’t seem necessary to integrate voicemails into WhatsApp, but it’s a nice addition that can get users to strictly use WhatsApp for communication.

There is an incentive to use voicemails on WhatsApp than the traditional app. According to the leak you’re able to record the voicemail, listen to it and mull it over a bit. Shaky voicemails are common and everyone can surely relate, you’ve probably hit notes you never knew you could until you left that embarrassing voicemail for that job interview.

WhatsApp has released a lot of great updates to their services, including end-to-end encryption and file sharing. Now if only they would catch up and support GIFs, then we can really see WhatsApp being the true de facto choice for communicating.

More Stories
Lenovo and Xiaomi lose top 5 spots
Lenovo and Xiaomi have lost their places at fourth and fifth respectively, as the largest smartphone manufacturers in the world. The two well know smart well known manufacturers were pushed down by fellow Chinese companies Oppo (4th) and vivo (5th). It’s a surprising development as Lenovo-Motorola are well established, and Xiaomi are hyped to be the […]
News - Manny Pham 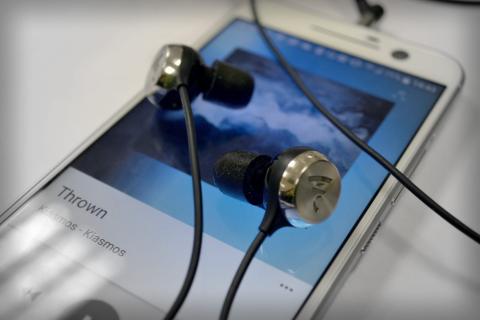 Getting the best from your headphones: The definitive guide
Introduction   We know that music is a big part of peoples lives (myself included), so what better way to learn the ropes than putting together a definitive guide on how to maximise the sonic potential of your headphones and mobile device. 10,000 songs in your pocket can seem like a pretty awesome thing at times […]
News - Thomas Wellburn 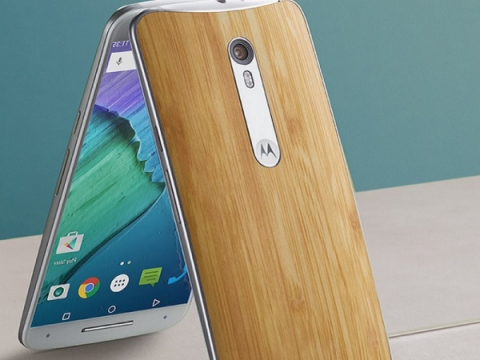 Moto X 2016 pops up on Geekbench
Motorola’s next flagship is on the horizon and its better than the HTC 10 . Things have been quiet at Motorola since parent company Lenovo confirmed they will kill off the Motorola name. Thankfully we’re still going to see smartphones from the RAZR legends, as Lenovo will allow development of “Moto” devices. Nothing is known about Motorola’s new device […]
News - Manny Pham