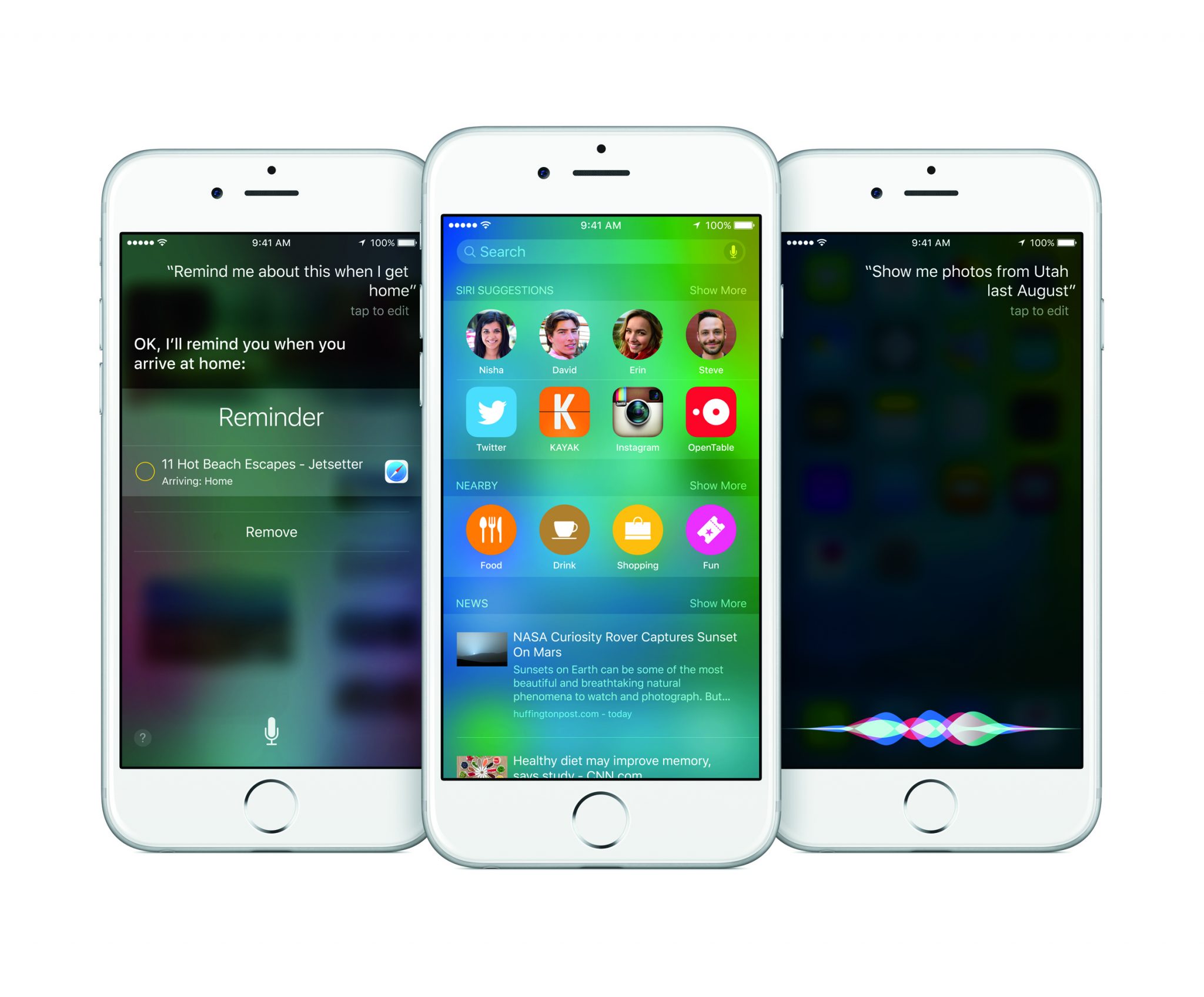 Join us for live comment and real-time updates on the new Apple 6s release.

It’s going to be a big day for Apple. Rumour has it that they’ll be showcasing the 6s, 6s Plus, and some possible updates to the iPad and Apple TV. The biggest point of interest is likely to be the Force Touch system, which senses how hard you’re pressing on the screen and interprets your commands.

Update: The event may be over, but the speculation isn’t. Check back here for more articles and thoughts on Apple’s future.

Starting at 6:00pm UK time, Apple will be bringing you the latest – and so will we. Stay tuned for updates, articles, and analysis of what’s new!

Apple Watch to be updated

Hey Apple, make this next! – We speculate on what Apple might re-invent next. 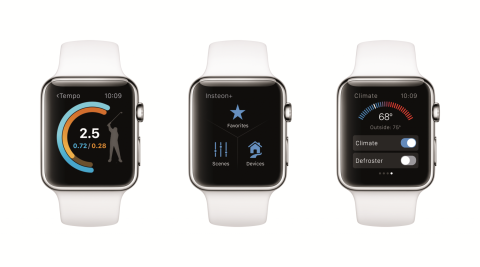 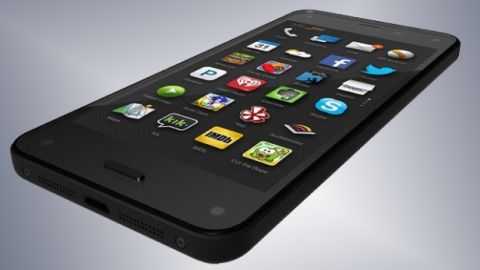 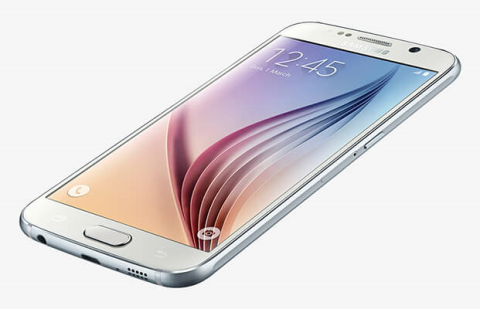 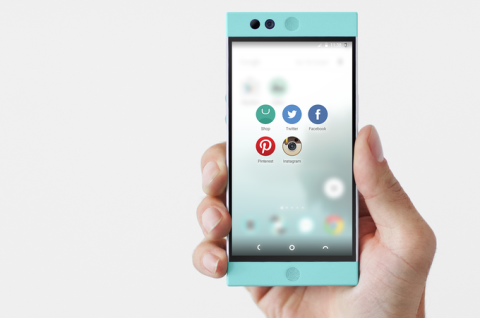 Nextbit Robin reaches over $900,000 on Kickstarter
The Nextbit Robin has reached its goal and gone past it, with a bonus if it reaches $1,000,000. New mobile phone manufacturer Nextbit have promised that every backer will get a quick charger with their order if they reach their stretch goal of $1,000,000. Given how fewer and fewer people are willing to wait for […]
News - Joanna Tatum