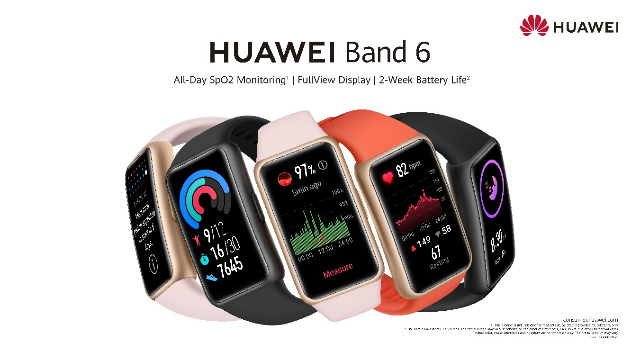 The Band 6 is the first smart band to include a 1.47-inch AMOLED FullView Display with a 64 per cent screen-to-body ratio.

The wearable comes with two-week battery life and a five-minute charge that can sustain the smart band for two days.

The Huawei Band 6 is available on April 29 and will retail from £59.99 from the Huawei Store. 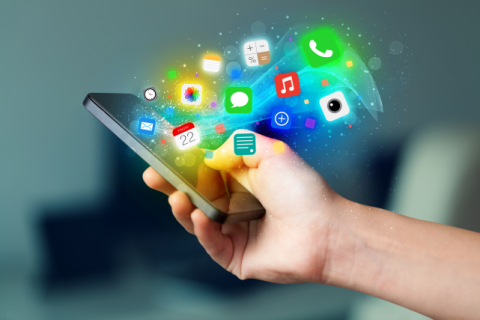 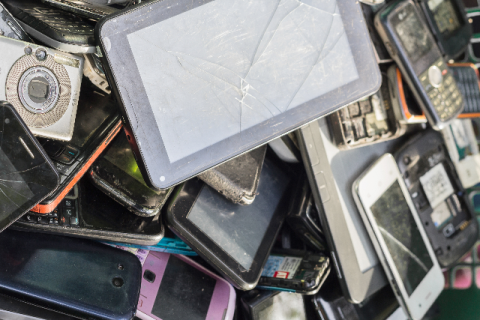 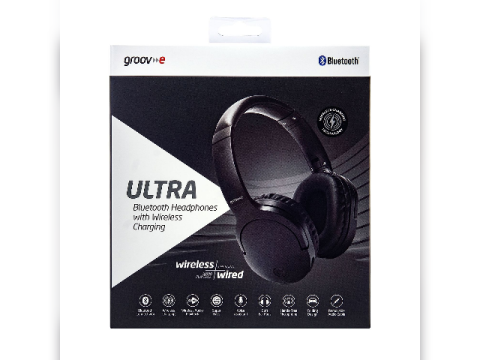 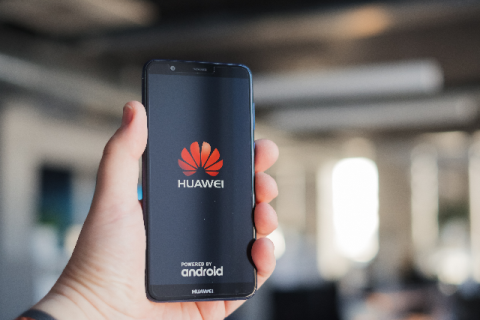 Top 5 Huawei Phones to Buy
In recent years, it has become quite essential to carry a smartphone that has all the features in it. Huawei phones are one of the most superior brands that give quite tempting features with them. After Samsung. Huawei phones are considered to be the second-largest smartphone in the world. There are many beautiful designs of the smartphones introduced […]
News - Saf Malik