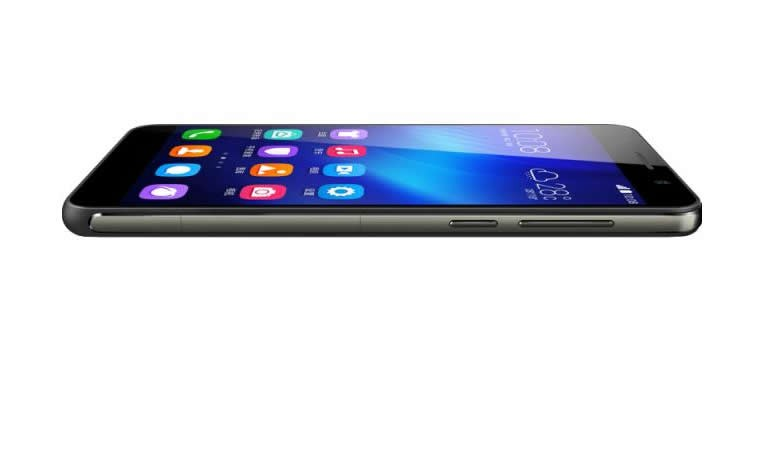 All of the looks of an iPhone, with the features and specs of a top-class Android handset – that’s the dream right?

Well dream no more, and feast your peepers on the Huawei Honor 6. The Asian smartphone scene is renowned for pumping out some seriously strong tech from brands that the West may have never even heard of, and the Honor 6 is the perfect example.

Of course as far as Asia-centric brands go, Huawei is almost certainly the most popular in Europe and the USA, but it’s never really been able to grab ahold of the marketplace outside of its home turf. If Huawei should decide to release the Honor 6 over here though, they could be on to a winner.

It’s got a quad-HD resolution 5-inch display. It has an octa-core processor. It has 3GB of RAM. It has a 13MP rear-facing camera made by Sony. And it’s case and UI… well they look exactly like an iPhone. To an almost scandalous degree.

Not that we mind – it looks great. In fact looks is something that Huawei has actually done a relatively good job of lately  – we just hope that the actually build quality is there to back it up.

Another interesting make-or-break factor is the nature of that octa-core processor. Instead of going down the tried and tested Qualcomm path, Huawei prefers to make its own processor. It claims that the Kirin 920, which is a combination of  four Cortex-A15 cores paired with four Cortex-A7s, is as powerful as Qualcomm’s Snapdragon 805 – if not more.

It runs the latest version of Huawei’s UI overlay, Emotion 2.3, which as you can see bears more than a passing resemblance to a certain Apple OS. Similarly, with its metal band and all-glass back plate, it doesn’t so much nod towards the design of the iPhone 4 as it does snap its neck with vigorous force that its head comes clean off.

But that’s by no means a bad thing. In fact this is the most excited we’ve ever been for a Huawei device. It’s priced at an incredibly reasonable $360, so fingers crossed for a worldwide launch window in the near future. 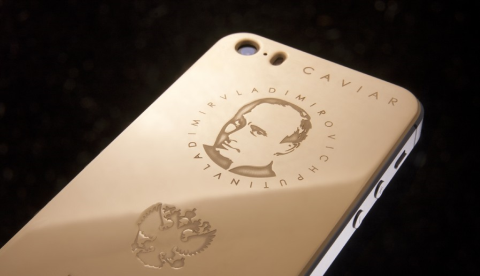 There’s a gold-plated iPhone 5s with Vladimir Putin’s face engraved on it, and it can be yours for £2,500
We’ve seen some pretty silly luxury devices in recent years. Gold-plated smartphones are certainly nothing new, and the sad fact of the matter is that if you were the sort of person who could afford to buy one, you probably already would have. If you’re a luxury goods company aiming to sell something as  run-of-the-mill […]
News - Callum Tennent 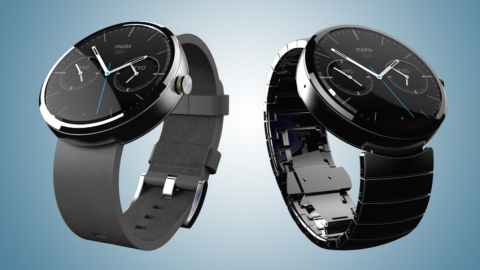 WATCH: First official demo of the Moto 360 smartwatch running Android Wear
Although it wasn’t officially unveiled at the Google I/O conference today, the Motorola Moto 360 is the Android Wear smartwatch that most of us are (impatiently) waiting for. Instead Google gave us the comparatively lacklustre Samsung Gear Live, basically a Gear 2 that runs on Android Wear, and the LG G Watch, another large rectangular-faced […]
News - Saqib Shah 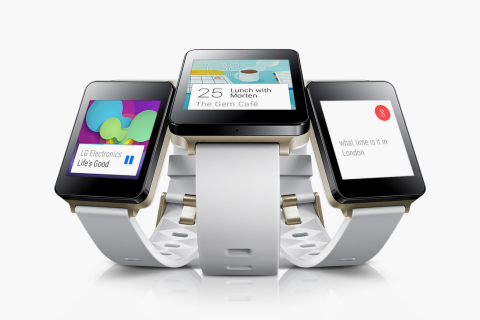 Google I/O 2014: LG G Watch and Samsung Gear Live smartwatch are available to pre-order right now
Having announced the release of its Android Wear OS for wearables, the SDK of which is currently available for developers to download, Google made way for its wearables manufacturers to unveil their new smartwatches. Consequently, it was revealed that the LG G Watch and Samsung Gear Live will be the first Android wear smartwatches to […]
News - Saqib Shah 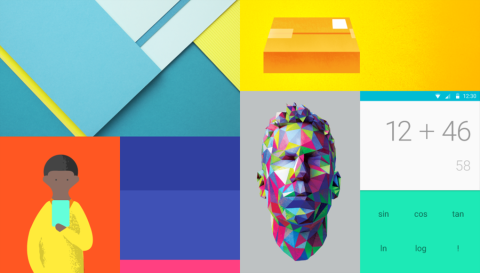 Google I/O 2014: Everything you need to know about ‘Android L’
In the days running up to Google’s 2014 I/O it was made more and more obvious that we would be treated to the next version of Android. Would it be Android 5.0, or just a further suffix to 4.4 KitKat? Android users have been stuck on version four for longer than every other edition of […]
News - Callum Tennent