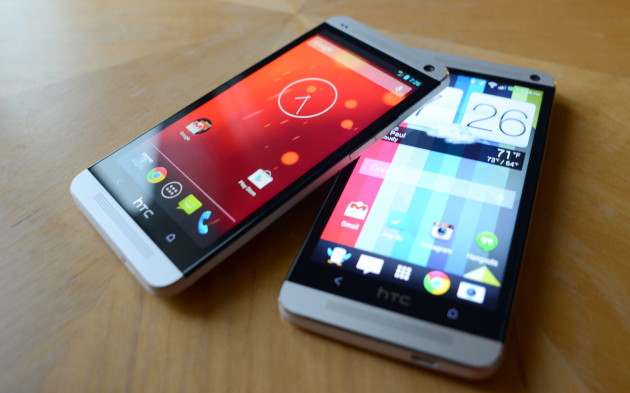 Motorola and Google have confirmed which of their devices will be receiving the Android 4.4 update, so it’s only fitting that HTC step forward to announce which devices it intends to update to the latest version of the Android operating system. According to Jason Mackenzie, president of HTC America, HTC is on a war path when it comes to updating its smartphones, with the company’s flagship HTC One receiving particular attention.,

Other devices such as the recently announced One Max and the One Mini may take a little longer to do, but we’ll have to wait for HTC to officially release a statement ‘in the near future’. The good news is if you own a HTC One, then you should get all “dot” releases within 90 days of release — which may sound like a short amount of time, but remember 90 days is still almost three months.

As president of HTC America, Mackenzie obviously had no details on a global launch for the update, so we’ll have to wait for an official statement until we know more about that. 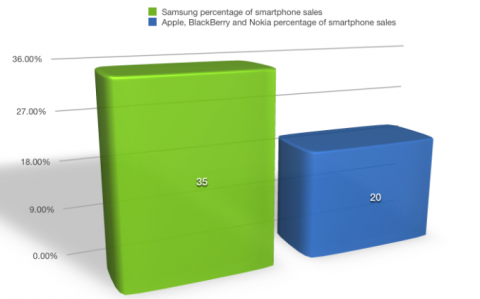 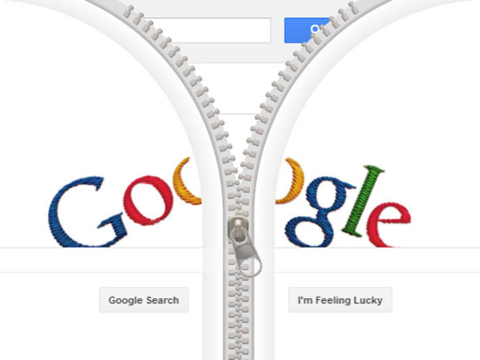 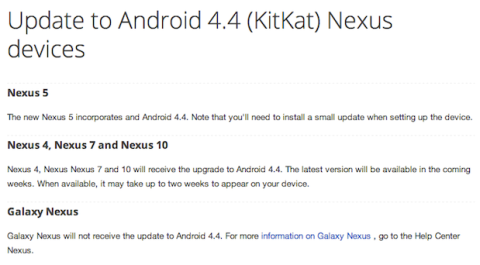 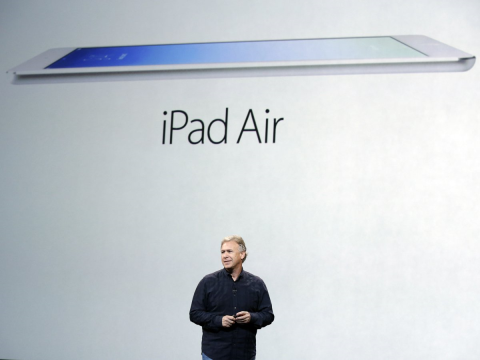