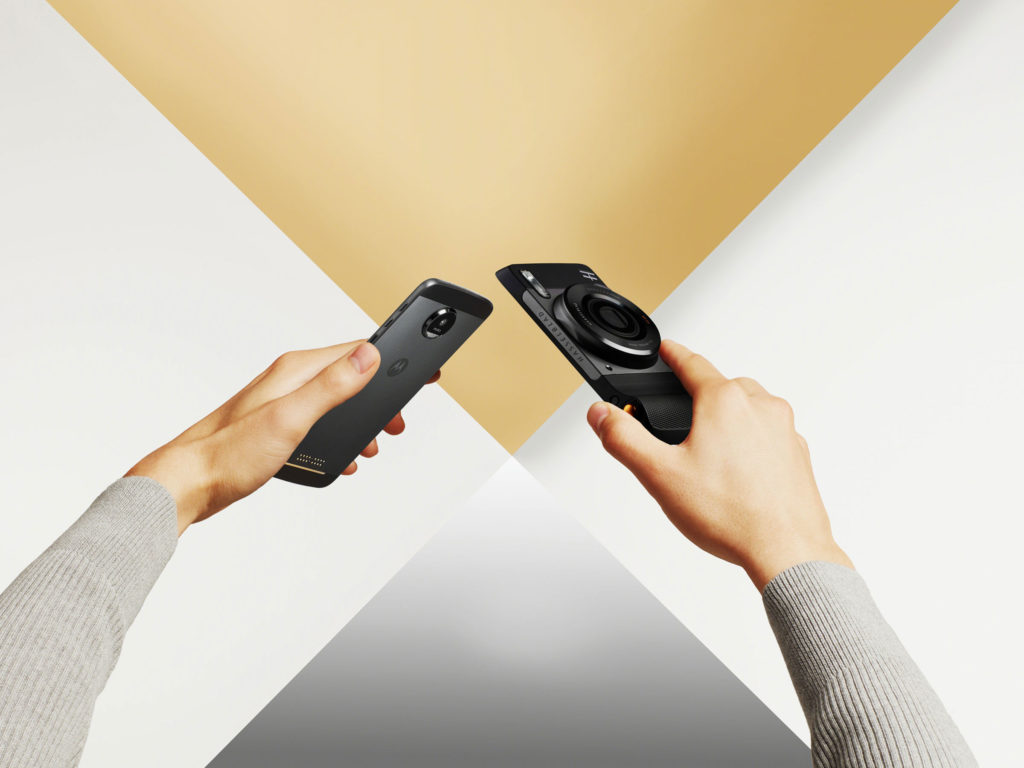 Hasselblad has been rumoured for a while to drop a camera peripheral on users of the Moto Z range. It can attach magnetically to the back of the Moto Z, Moto Z Force and newly announced Moto Z Play. While ‘Zoom’ may be in the name, it is something of a taboo to actually use zoom in the photography world, unless sacrificing quality is absolutely necessary.

The True Zoom MotoMod features optical zoom, a technology that retains quality better than the digital zoom on all popular flagships this year. A few smartphones employ optical zoom without a peripheral, prime example being the Asus Zenfone Zoom. Smartphone manufacturers prefer to make their devices as slim as possible, the optics would make camera humps pack a lot of junk.

What’s really interesting about the True Zoom, is it doesn’t actually use the smartphone camera. It is effectively a separate camera. But of course you need a Moto Z line phone to make it work, as it doesn’t carry some core components that make machines work. Power supply for example.

Hasselblad has also built in Xenon flash, which will outshine the dual-LED currently in Lenovo’s flagship devices.

It will retail for £199 and set to launch some time in September. 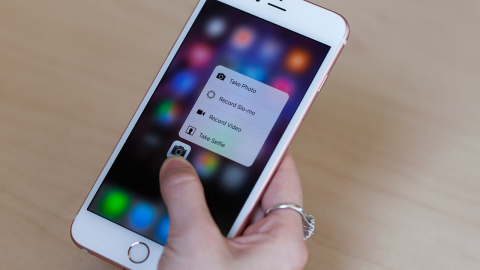 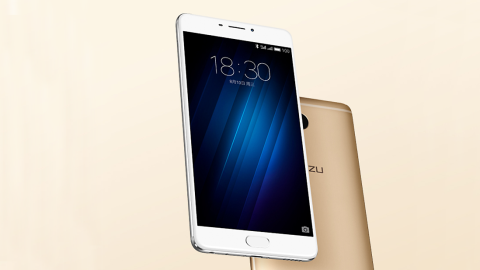 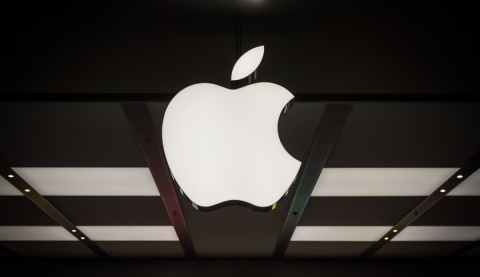 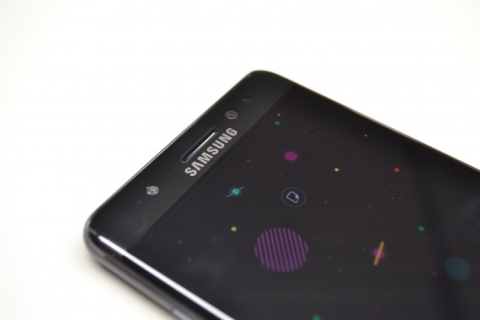