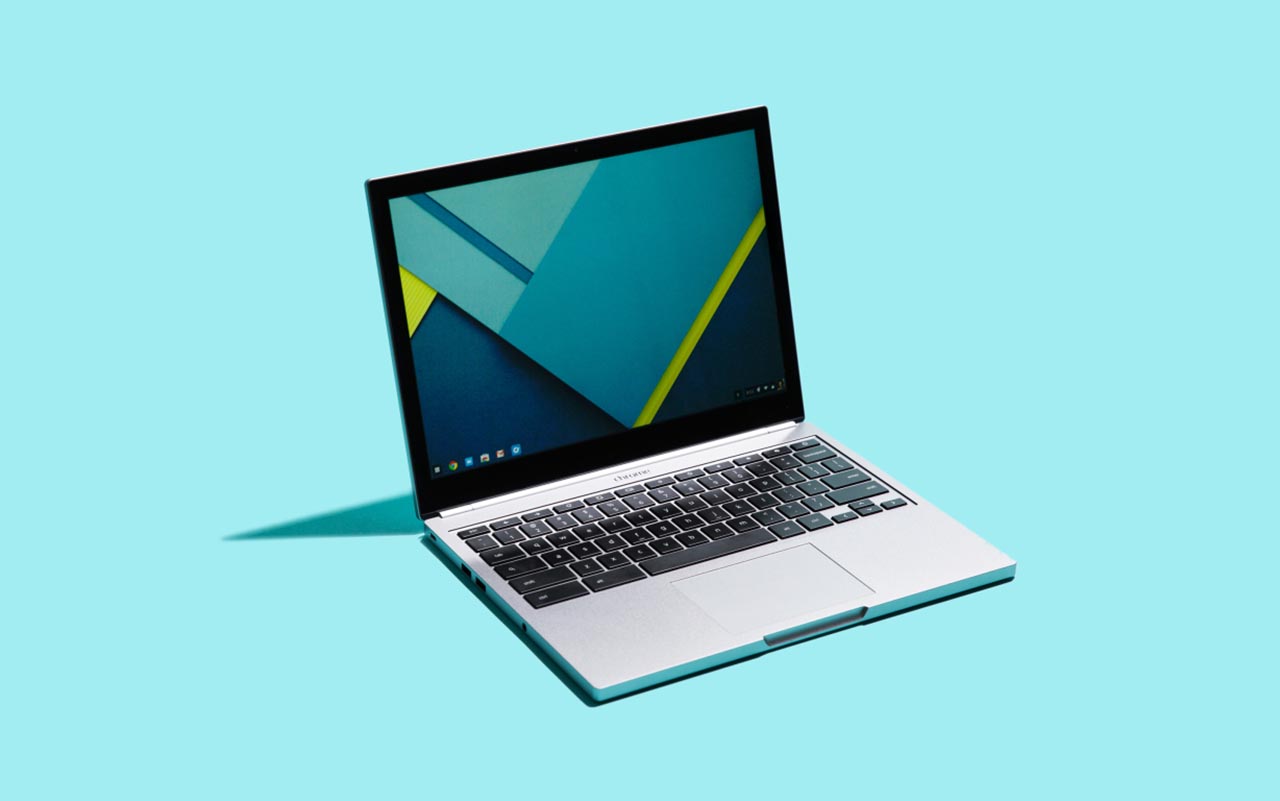 Hardware specifications for the imminent Google Pixelbook have been leaked ahead of its launch later today.

We’re just hours away from the Google event and once again, plenty of hardware is starting to leak onto the interwebs. This time around, it’s the Google Pixelbook which has gotten the spotlight.

We already know that it’s going to be a 2-in-1 Ultrabook which competes with the Microsoft Surface Book, although now we know even more. Thanks to a leak from electronics reseller Synnex, we’ve got hold of some information regarding the basic configuration.

The Pixelbook is expected to have a display of 12.3-inches, which is a slight reduction from the 12.85-inch display found on last generation Chrome Book Pixel. The device will come in three storage options: 128GB, 256GB, 512GB. Confirmed processors include the Core i5, though we would expect a lower-spec i3 and more powerful i7 to finish the range. RAM capacity is unknown.

The Pixelbook is expected to cost between $1,199 -$1,749. An additional $99 will be applied if you choose to get the supported stylus/Pixelbook Pen depending on the storage option. 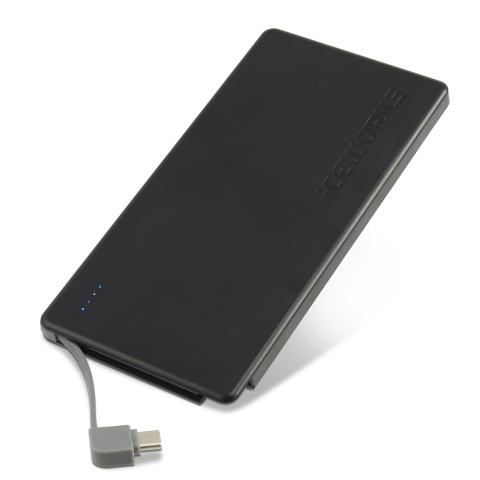 The Iceworks 7000 Battery Pack – The days of a flat battery are behind us!
Is it just me or are our phone batteries slowly getting worse and worse? Maybe an exaggeration but I’m frequently finding myself charging up twice a day at least! With such demands, it would be handy to have an extra bit of power for those emergency moments when it’s touch and go whether you’ll be […]
General - What Mobile

Introducing the New Juice® ‘Popping’ Audio Range
From BBQs to beach days and summer nights under the stars, the all-new Pop-Up speaker from innovative mobile accessories and audio brand, Juice® boasts an impressive operating distance of up to 10 meters and a playback time of around five hours. Equipped with the latest Bluetooth® 4.0 technology, users are able to connect to a […]
General - What Mobile

Sphero Mini is a Ball of Fun
The Sphero Mini is a smaller version of the 2.0, which features the same basic spherical design and app-based control in a lighter package. Sphero is a USA-based consumer robotics company that has been offering small, remote controlled devices for quite a while now. We reviewed the Ollie toys last Christmas in What Mobile magazine […]
General - Thomas Wellburn 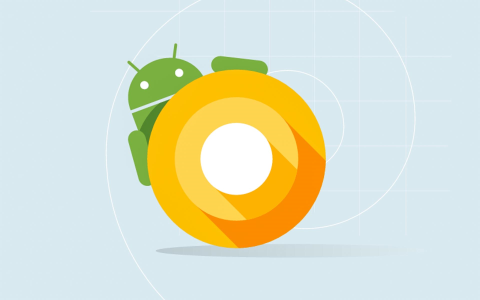 Android O Could Be Here Next Week
Android O could be available as early as next week according to Twitter sources. The rumour mill continues to turn regarding Android O and when it will hit select devices. The upcoming first appeared as a developer preview back in March this year, followed by second, third and fourth developer previews in respective months. Android […]
General - Thomas Wellburn