Android O Could Be Here Next Week 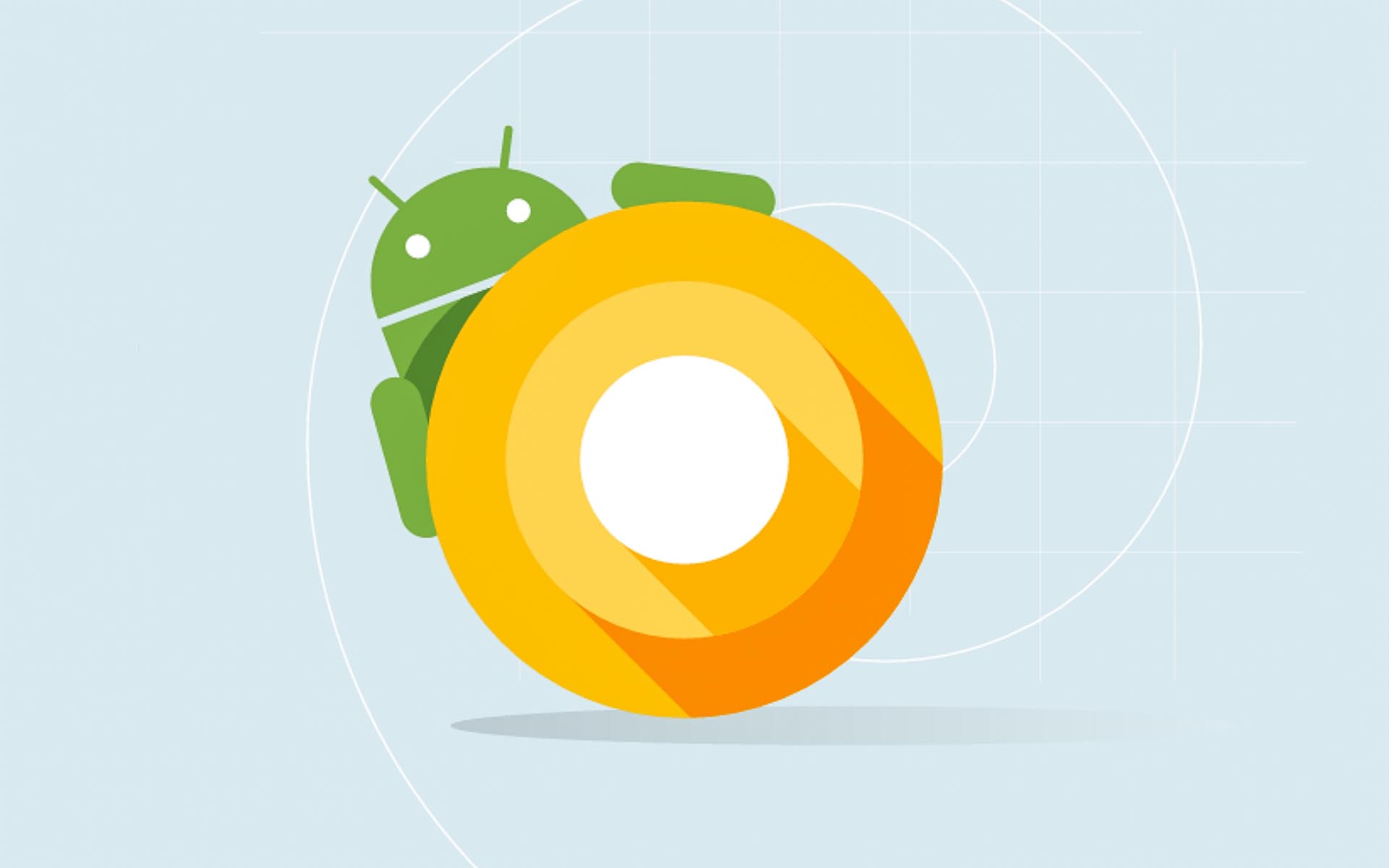 Android O could be available as early as next week according to Twitter sources.

The rumour mill continues to turn regarding Android O and when it will hit select devices. The upcoming first appeared as a developer preview back in March this year, followed by second, third and fourth developer previews in respective months.

Android Police Managing Editor David Ruddock previously said in a Tweet that the update would go live for the Google Pixel in early August, which is a little earlier than the Nougat update hit Nexus handsets. Ruddock posted a similar tweet yesterday suggesting that the launch should be in ‘about a week’, with a possibility of it getting pushed back a little further. This would be quite a surprise given than we’re barely 7 days away and we don’t even know the name of the OS.

Rumours have suggested that Google could be going for Oatmeal Cookie, while others have said Oreo is a possibility. References to Oatmeal Cookie were found in slides during the Google I/O 2017 conference, so it’s probably the more likely choice. The latter wouldn’t be completely out of the realms of possibility, especially considering the company used Kit Kat as its name for Android 4. Regardless of this, both the upcoming Google Pixel 2 and Pixel XL 2 flagship phones are likely to come pre-loaded with the new software.

Google Pixelbook Hardware Leaks Ahead of Launch
Hardware specifications for the imminent Google Pixelbook have been leaked ahead of its launch later today. We’re just hours away from the Google event and once again, plenty of hardware is starting to leak onto the interwebs. This time around, it’s the Google Pixelbook which has gotten the spotlight. We already know that it’s going […]
General - Thomas Wellburn

Sphero Mini is a Ball of Fun
The Sphero Mini is a smaller version of the 2.0, which features the same basic spherical design and app-based control in a lighter package. Sphero is a USA-based consumer robotics company that has been offering small, remote controlled devices for quite a while now. We reviewed the Ollie toys last Christmas in What Mobile magazine […]
General - Thomas Wellburn 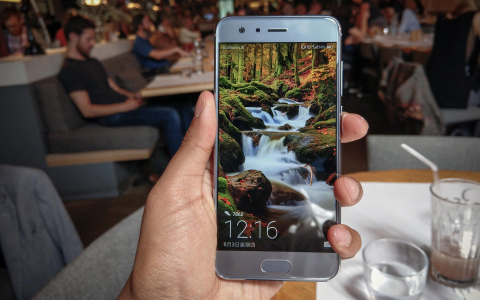 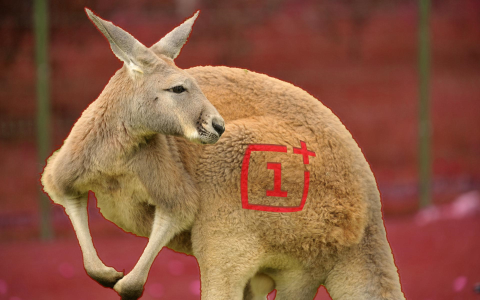 OnePlus 5 Is Finally Coming To Australia
OnePlus CEO Carl Pei has today confirmed that the company’s latest handset, the OnePlus 5, will be available in Australia through a soft launch program. The announcement was given in true OnePlus fashion, using the official forum as a direct medium of contact. The company still primarily communicates with its fans via the forum and […]
General - Thomas Wellburn