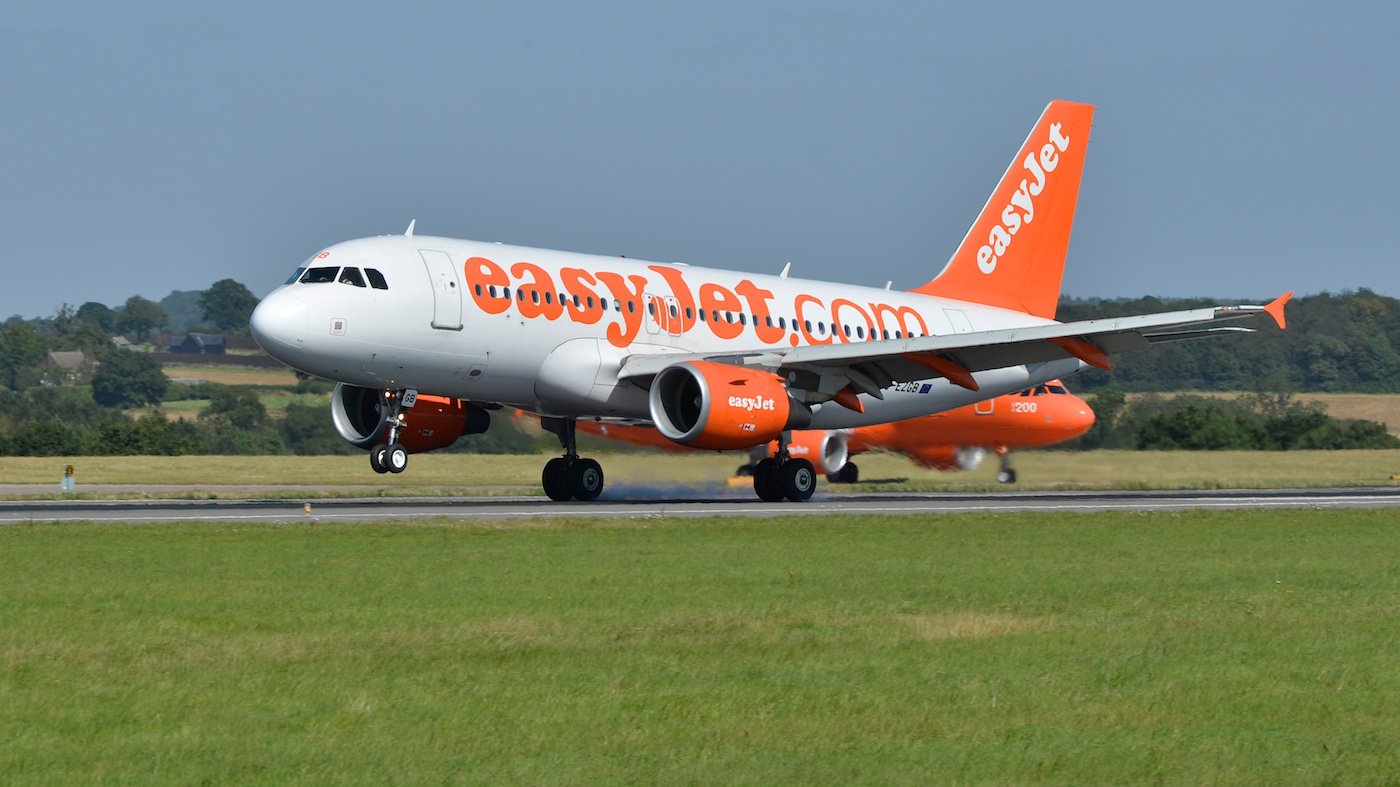 EasyJet has become the first European airline to allow its passengers to check-in to their flights by simply snapping a pic of their passport.

The feature is built into the affordable airline service’s smartphone app.

Whereas in the past, passengers would have to manually enter their details on the easyJet website after booking their flight, they can now skip that process altogether.

With the addition of the passport scanning feature, easyJet customers can now book, check-in and track their flight status all via the company’s smartphone app.

EasyJet, which worked on the new feature with validation specialist Jumio, claims its is safe, secure and easy to use. The passport scanning function can be accessed up to two hours before take off.

The easyJet app is available on iOS and Android devices

The EasyJet app for iOS and Android has now been downloaded over ten million times.

Speaking to The Daily Mail, easyJet’s Head of Digital, James Millett said: ‘Our new mobile passport scanning function will save time for the millions of customers who use the app to input their travel documentation details.”

This year alone, easyJet has been rolling out a range of new mobile-oriented services tied into its smartphone app.

Among the new features, is a new service that works via bluetooth beacons placed around airports that send helpful push notification to the easyJet app. The pop-ups are designed to aid passengers with each step of the airport process. The beacons are currently placed at Luton and Gatwick in the UK, and Charles de Gaulle in Paris.

Additionally, earlier this year, the airline launched a partnership with flightradar24 to track flights on the move and introduced a live update system to connect with travellers.

Minecraft: Pocket Edition coming to Windows Phone confirms Mojang
Although Microsoft’s acquisition of Minecraft creator Mojang made it an inevitability, it has now in fact been confirmed that the mobile port of the game is coming to Windows Phone. Despite concern within some sectors of the games industry over the nature of Microsoft’s $2.5 bn buyout of the indie developer, the arrival of Minecraft: […]
Apps - Saqib Shah

WATCH: Microsoft is creating a keyboard for Android Wear that uses handwriting rather than keys
Just when we thought Microsoft was going all-out with its hardware agenda, it’s managed to surprise us with a little of what it does best. It turns out that it’s working on some software for Android Wear, Google’s wearable device OS. Still at the prototype stage, Microsoft has called its new app Analog Keyboard. It […]
Apps - Callum Tennent