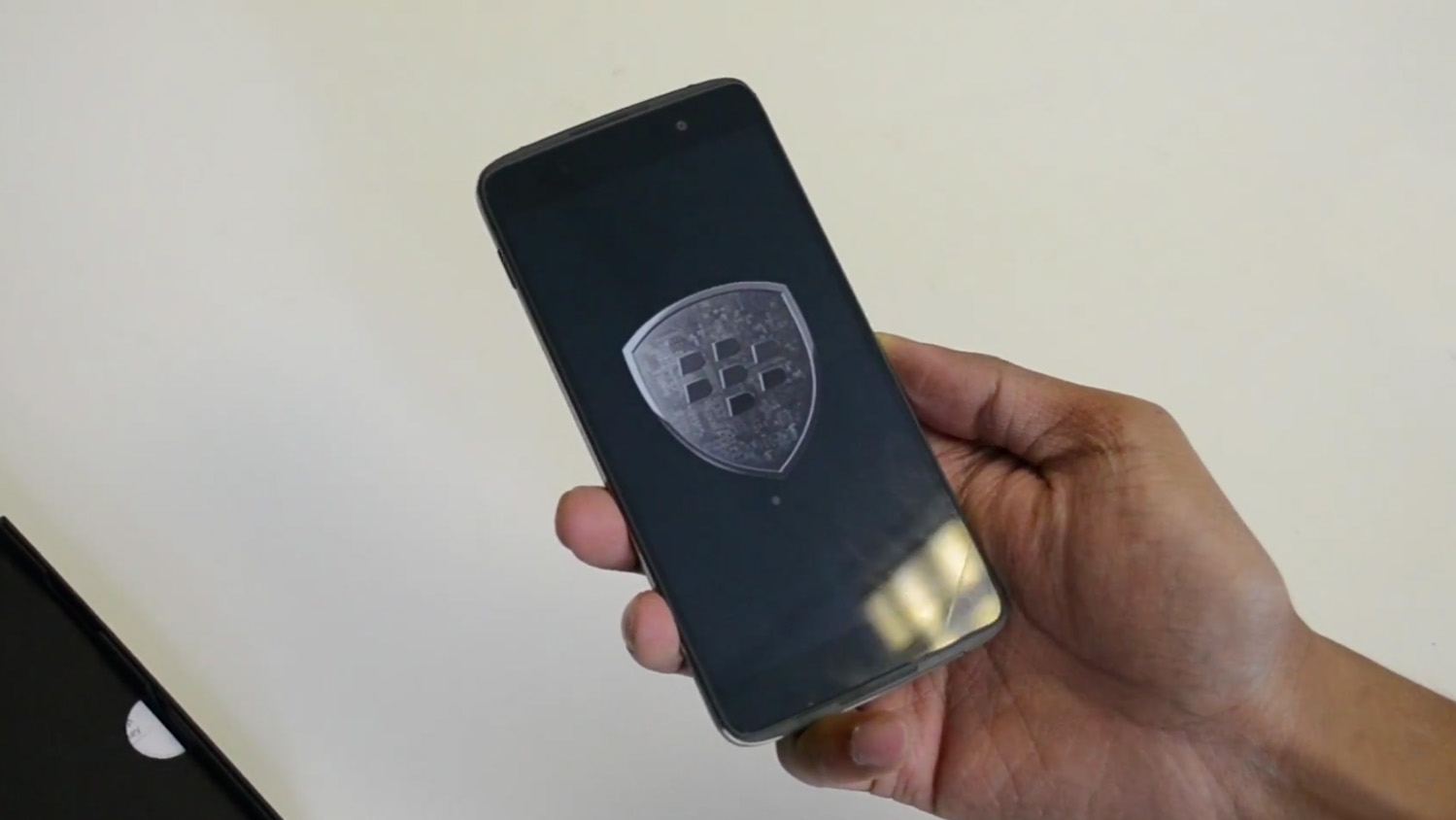 We’ve got an early BlackBerry DTEK 50 unboxing and first impressions here at What Mobile!

When BlackBerry launched the Priv last year, there was an air of confusion regarding exactly what the phone was trying to achieve. It was large, cumbersome and came with an extremely premium price-tag. Aside from a couple of subtle security features baked into the Android operation system, there was little to tempt buyers aside from that signature physical keyboard. Even then, software keyboards have gotten massively better over the past few years and, with the inclusion of features such as Swype, we don’t necessarily need physical keys anymore.

BlackBerry has gone back to the drawing board with the DTEK50, with a new lighter design and mid-range hardware. Sporting an appearance that look eerily similar to the Alcatel Idol 4, you have to wonder if they came out of the same factory. The physical keyboard has been dropped and there’s no capacitive buttons to be found, with the 5.2-inch 1080p panel taking up most of the real-estate up front.

Above the screen you have a 8 megapixel secondary camera and flash, meaning late night conference calls are going to be a lot easier. On the rear, you’re looking at a 13 megapixel rear shooter with f/2.0 aperture and phase detection autofocus, but no laser autofocus.

Does it have what it needs to stand out?

The phone is named DTEK because of the security software included in the device. The DTEK software will automatically monitor the OS and apps, notifying you when when someone is: taking pictures/videos, turning your microphone on, sending a text message, or accessing your contacts or location.

Internally, it’s actually underpowered when compared with the similar Alcatel Idol 4s, but manages to match the Idol 4 pretty much spec for spec. With a Snapdragon 617 and 3GB RAM, it should be enough for business users to get some from the device, though we can’t help but feel that they should’ve opted for a more powerful 652. Battery size is a moderate 2,610mAh, though it’s hardly anything earth shattering either.

The BlackBerry DTEK50 is available for pre-order today for £275 ($299) at the BlackBerry store, with a release date yet to be confirmed. 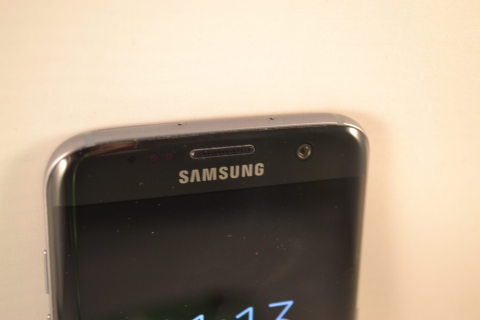 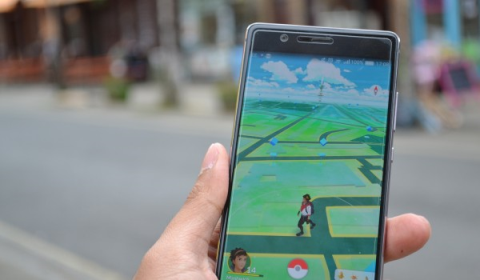 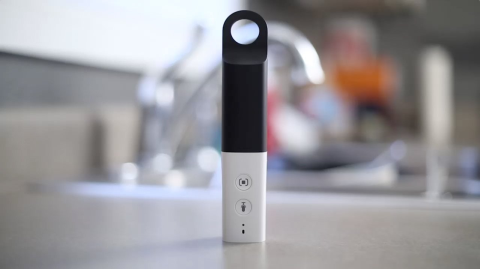 Get £206 for a Galaxy S6 in this weeks best mobile phone recycle prices
We’ve got another weekly feature highlighting the best mobile phone recycle prices this week! In this addition, you could get £206.12 for a Samsung Galaxy S6 32GB. [table id=14 /] For more features, visit What Mobile’s dedicated features page. All comparison stats provided courtesy of Sellmymobile.
News - Thomas Wellburn