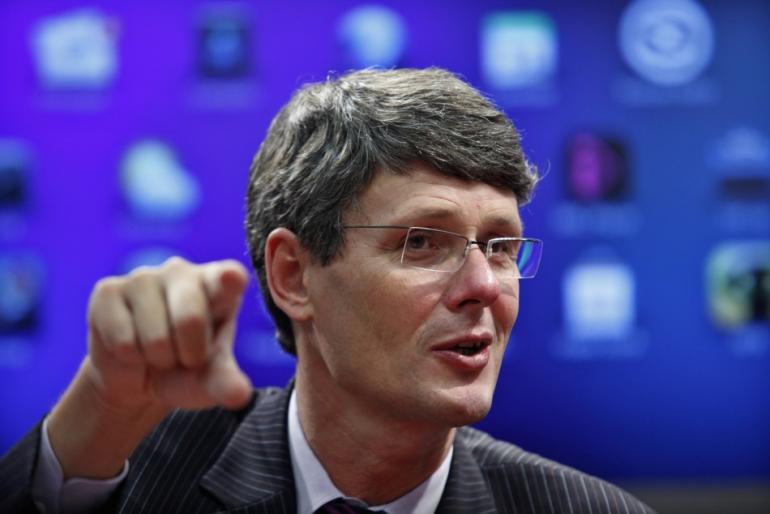 Today was the day we were all set to find out about BlackBerry’s fate, and it’s not looking as rosy as it did when Fairfax Financial announced its intentions to buy BlackBerry in September.

The first bit of bad news is that the takeover deal from Fairfax financial is officially over, with the deal reportedly having difficulties of getting any banks on board, out of fear that BlackBerry could not recover. Instead BlackBerry will receive a $1 billion lifeline from Fairfax and a group of other investors, although we’re not sure how long BlackBerry can hold on without a buyer.

BlackBerry will also have to do it with a whole new CEO, with Thorsten Heins stepping down as chief executive effective immediately, with John S. Chen taking his place as interim CEO.

Chen could be the best man for the job, with his previous track record of turning around failing companies — with Sybase being the most recent company he helped turn around. He is also knowledgable about the mobile enterprise — which will no doubt come in handy as BlackBerry shifts is focus back to the enterprise market. 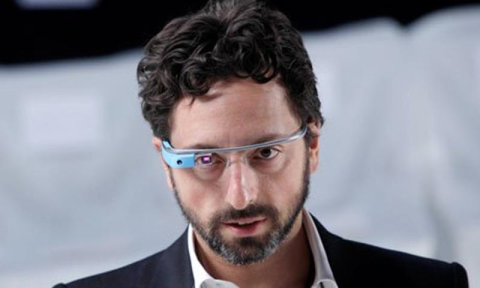 New Google Glass users get ‘Glass Guide’ to help them setup
When Google Glass first launched it was a requirement that you made a trek to one of Google’s offices in either Los Angeles or New York, of course that wasn’t always easy for everyone — but if you’re willing to spend $1,500 on a product not yet ready for consumers, you probably found a way […]
News - Jordan O'Brien 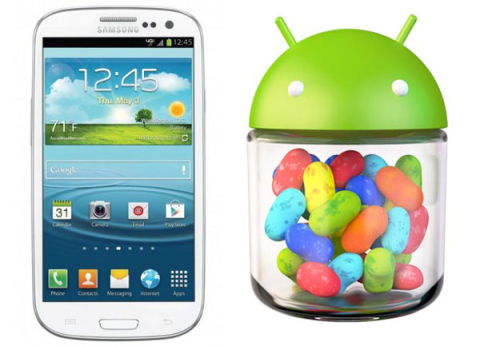 iPad Air five times more popular than iPad 4?
When Apple announced the iPad 4, it was done as a sidenote on top of an otherwise packed press conference. With the iPad Air, it was pretty much the same with the Mac taking centre stage, but at least the iPad Air has managed to garner some traction in the days since release — with […]
News - Jordan O'Brien 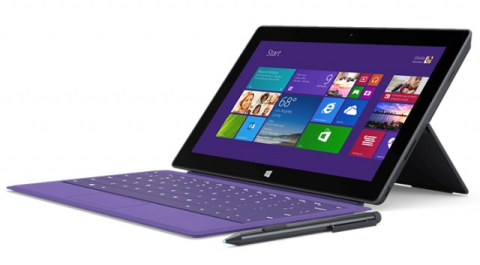 Surface Pro 2 gets updated, battery life improved
One of the biggest advantages of the new Microsoft Surface Pro was the increase in battery life thanks to the new Intel Haswell processor inside. On stage Microsoft’s Panos Panay touted a 75 per cent increase in the battery life when compared to the previous model, but that wasn’t always the case, as many reviewers […]
News - Jordan O'Brien