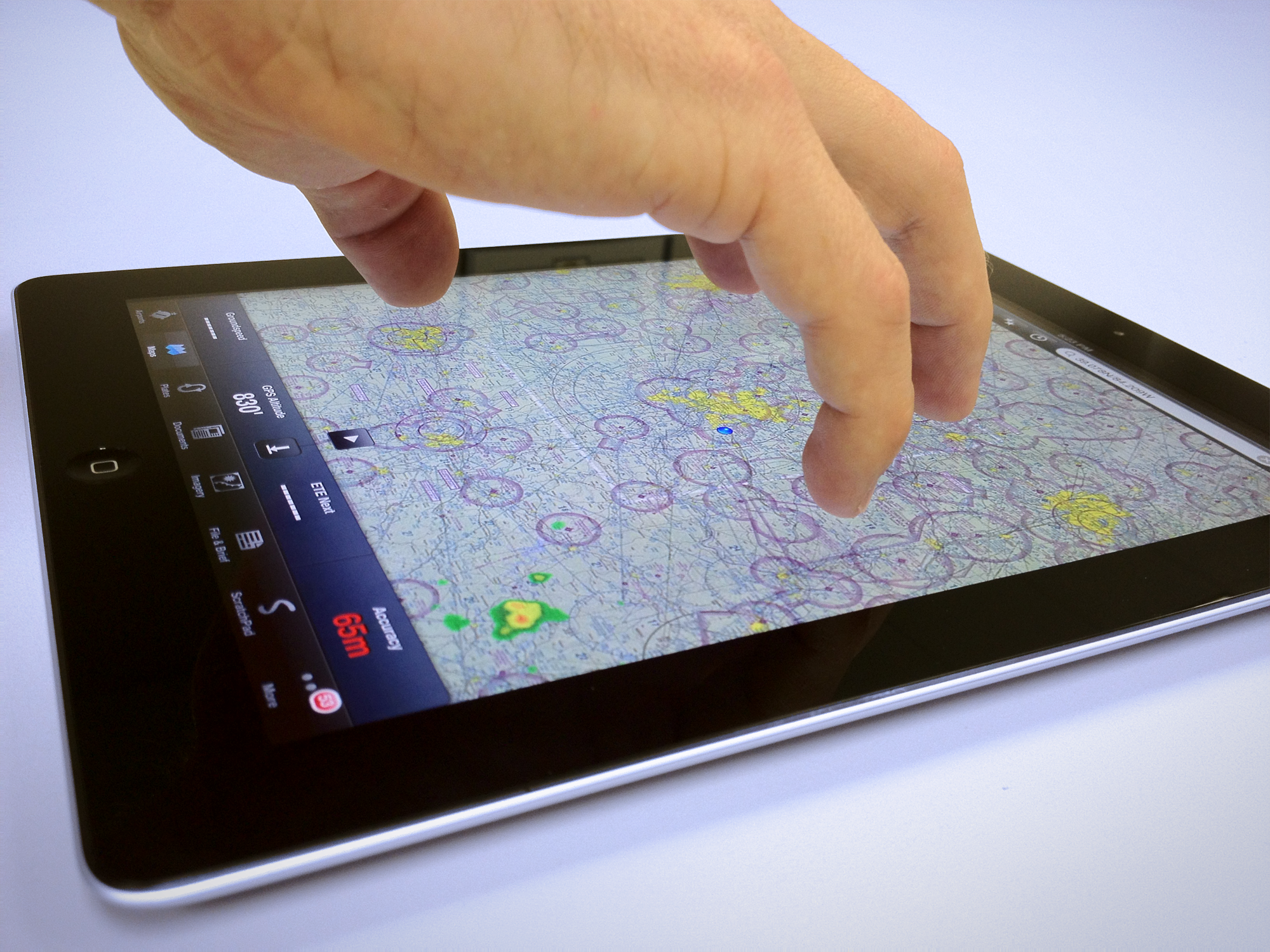 Apple has regained its invalidated multi-touch patent, meaning the company is set to go to town on a bunch of rivals. The Apple touch patent could prove to be a bit of a sore point for a few companies in the months to come.

The late Steve Jobs announced the multi-touch tech along with the very first iPhone years ago. He made specific reference to the Apple touch patent in place at that event, forcing other companies to stay away from the feature. However last year the patent, numbered 7,479,949, was invalidated. Now it’s been recognised again.

The patent has been used before. Apple has found itself in legal cases with HTC, Palm and Samsung. The latter of these even has an import ban on older devices because of it. Basically this will force companies to start coming up with workarounds. It’s funny to think that such a huge patent belongs to one company, but it’s actually just one of a number of patents that Apple has regained recently. 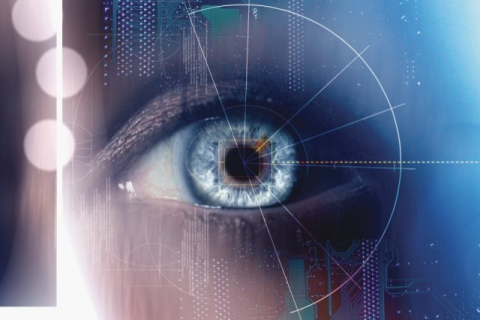 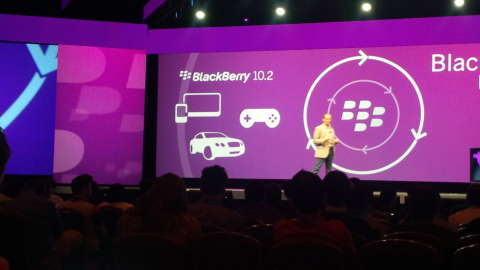 BlackBerry Z10 and Q10 begin receiving BB10.2 update
If you’re one of those increasingly rare BlackBerry owners, then you may be interested to hear that the BlackBerry Q10 and Z10 are both beginning to receiving their BB10.2 updates — although it’s currently only reported in Singapore. BB10.2 brings in quite a few updates over the BB10 OS, with the ability to set multiple […]
News - Jordan O'Brien 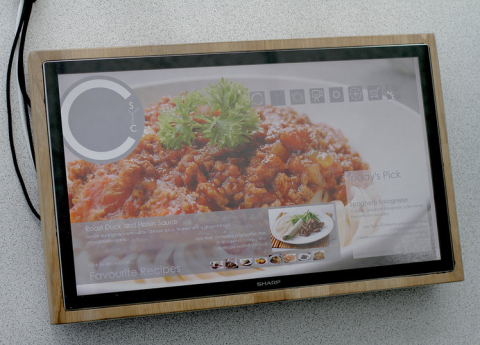 Sharp Chop-Syc is a cutting-edge chopping board which uses a touchscreen
We are all so careful with our gadgets, but would you go and use your knife on your tablet? We’re not sure that we would, but Sharp is hoping that you’ll see the light. The Chop-Syc was dreamt up by SiobhÃ¡n Andrews who won a competition to become a paid intern at Sharp UK and […]
News - Jordan O'Brien 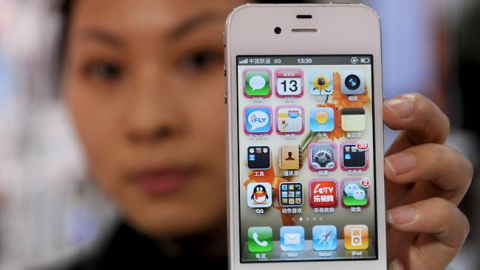 Need money for an iPhone? One Chinese couple allegedly sold their daughter
What lengths are you prepared to go to to buy an iPhone? Hopefully not the lengths that one young Chinese couple were willing to go to, with them both now facing criminal charges for “selling” their daughter. According to Liberation Daily, the couple are accused of human trafficking, putting their third child up online for […]
News - Jordan O'Brien