Apple ramps up hiring in China 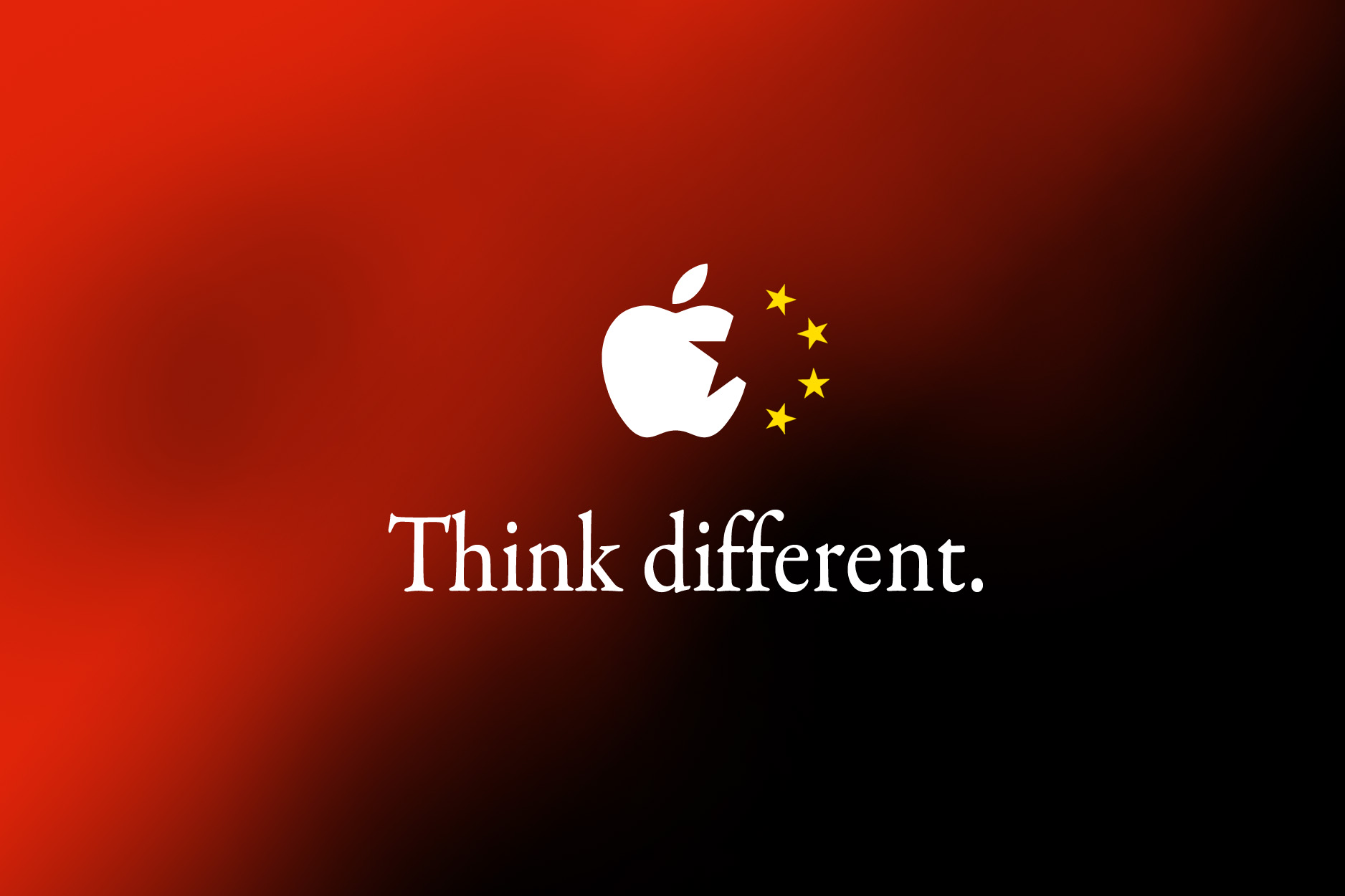 More than 250 job vacancies have been advertised in China by California based tech company Apple.

In addition to the usual retail vacancies for the 8 Apple stores in the PRC the firm is also advertising for a number of administrative roles including a security specialist and an ‘environmental affairs program manager’.

The Wall Street Journal reported that the environmental manager will be based at the company’s offices in Beijing and it is likely that the position has been created in response to criticism from a prominent Chinese activist earlier this month that Foxconn, one of Apple’s principal suppliers, was responsible for dumping large quantities of dangerous heavy metals into local rivers.

Foxconn has courted controversy in the past after a series of high profile accidents and suicides among workers at it’s compound triggered allegations that the company was mistreating its employees and breaching labour laws.

While this hiring spree shows that Apple is still committed to its facilities in China the US company’s relationship with the country has been tricky. While virtually all of their products are manufactured there, Apple is still struggling to achieve widespread market penetration with local brands like ZTE and Huawei as well as South Korean manufacturer Samsung faring better.