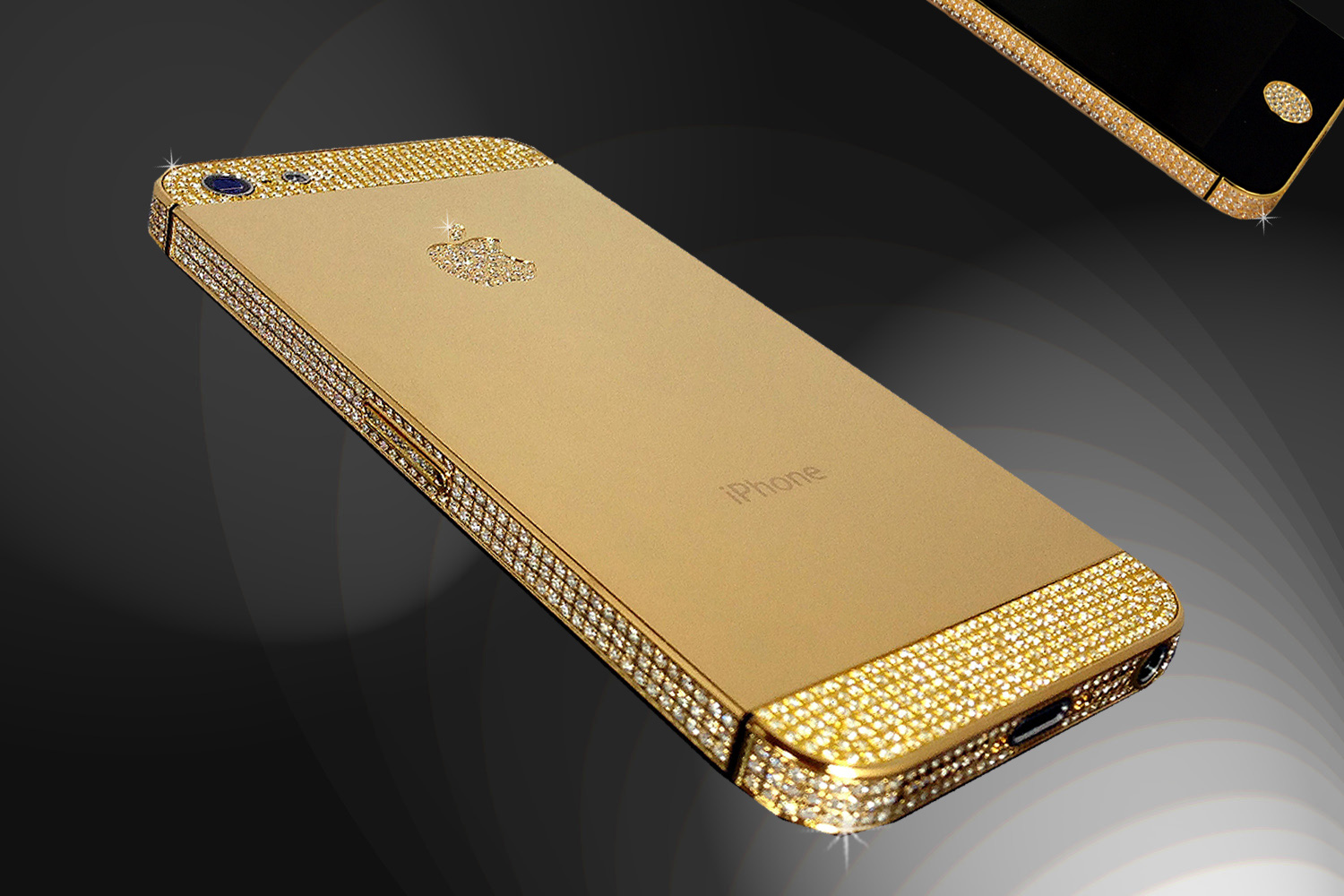 A Techcrunch blogger has reported that ‘multiple sources’ have assured him that Apple will be launching a gold iPhone 5S when the next generation device becomes available this September.

While the iPhone is known for being available in stark and simple black or white colour schemes, Techcrunch pointed out that anodizing the shell of the device with a gold finish would be easier than giving the handset a black coating, highlighting the fact that it is a sensible decision for the manufacturer, at least from a practical point of view.

Beyond the practical side though, is there a demand for a gold iPhone 5s in the current market? Apparently so. Techcrunch went on to claim that gold cases are among the most popular accessories available for iPhones, bucking the reputation of the colour as tacky or gaudy and faring particularly well in Chinese and Indian markets.

These new speculations on colour scheme are the latest in a number of rumours about the upcoming iPhone, though precious little has been confirmed so far – even the name, iPhone 5S has yet to get an official green light from Apple. We’ve also heard rumblings that the new device may also be equipped with a fingerprint scanner but it looks like we’ll have to wait until September to confirm whether a gold iPhone 5S is on the cards.

Survey shows 20% of new Apple customers moved from Android
A survey from Customer Intelligence Research Partners (CIRP) has shown that 20% of Apple’s customers over the last year were switched from Android phones.
News - Alan O'Doherty 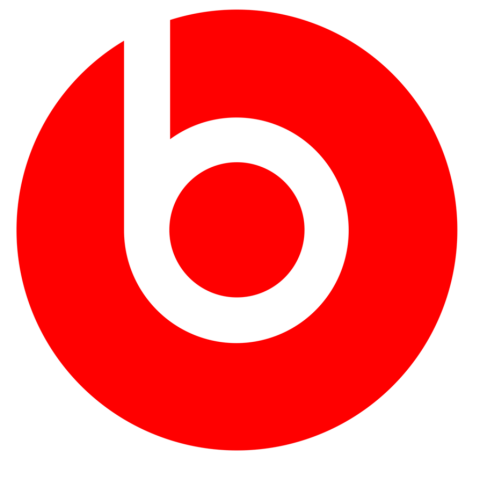