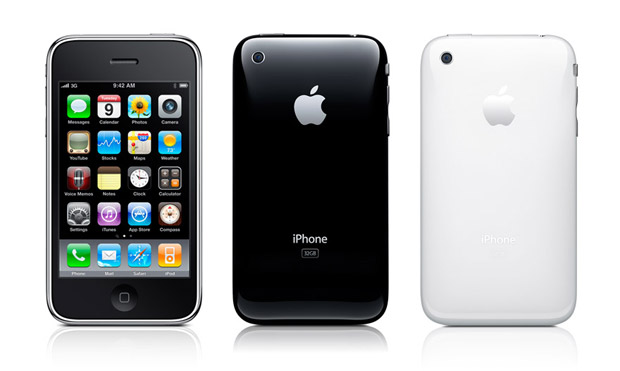 Apple has started adding in notifications for users of older iOS devices to let them know which is the last possible upgrade to their most-used apps.

What that basically means is that anyone still running on an older iPhone or iPad may not be able to run the latest version of an app, and will now be notified of the most up-to-date version available for the given device. This applies to apps like Twitter, where current iPhone 3G users don’t have access to the more recent versions. Users may well be able to install the latest version of an app but then run into issues along the way.

You might wonder just who would be using a device as out of date as the 3G in 2013, but the answer isn’t dinosaurs. Instead these phones are resold around the world, giving them a longer life span than you might expect. Just think, there will probably come a time in which this Friday’s release of the iPhone 5C and 5S will seem dated too. 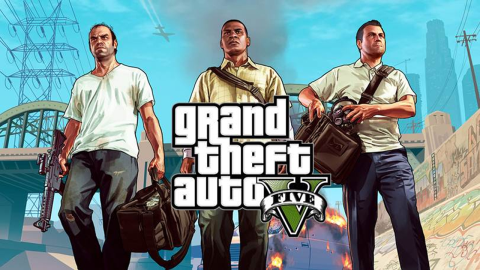 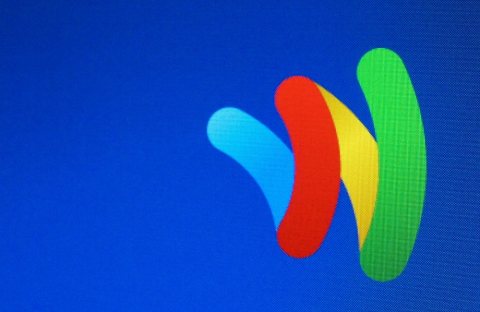 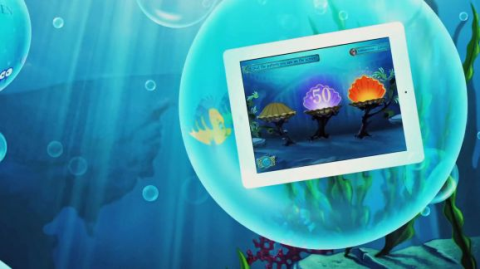