Hacker collective Anonymous has declared war on Islamic State in the wake of the terrorist attacks in Paris on Friday.

Anonymous are known for their online activism, having earlier this year clashed with Islamic State by closing down associated social media accounts after the Charlie Hebdo attacks. Anonymous warned: “We will hunt you down and expose you.” Since early this year they have done just that by closing down 1,500 Twitter and Facebook accounts.

Since the Paris attacks Anonymous have taken down over 2000 further social media accounts in their battle against the extremist group Islamic State. Anonymous have also released videos, stating their intentions to combat Islamic State in multiple languages on YouTube which were also taken down. The videos stated: “Expect massive cyber attacks. War is declared. Get prepared.”

Islamic State carried out their attack on Paris in multiple locations killing over a hundred people, with the total to be confirmed. 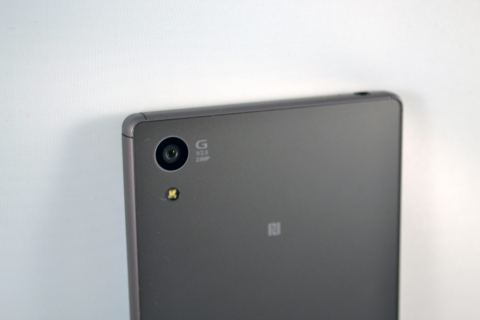 Sony roll out new update for Xperia Z5 camera
In a blog post Sony have confirmed a new update to be rolled out today, that will improve the Z5’s camera UI. The update will bring a faster and simpler interface, for easier access to the camera. A feature that was surprisingly not included in the camera’s UI, was the ability to swipe to switch […]
News - Manny Pham
Google giving free Hangout calls to France
In the aftermath of the horrible attacks in Paris on Friday, Google are allowing people to make free calls to France via Hangouts. Google are doing their bit to support those affected by the atrocities committed last week. Calls made via Hangouts will not incur an international charge, as Google announced via Google+: “We’re thinking of […]
News - Manny Pham

Microsoft Zune is dead, long live Groove
Microsoft has discontinued the Zune music service, ending support and access. The company officially retired the service November 15th, with customers no longer able to access content from the Zune marketplace. While it was never a huge success, the Zune did at least captivate a few fans with its experience. Existing Zune users who were subscribed to the service […]
News - Thomas Wellburn