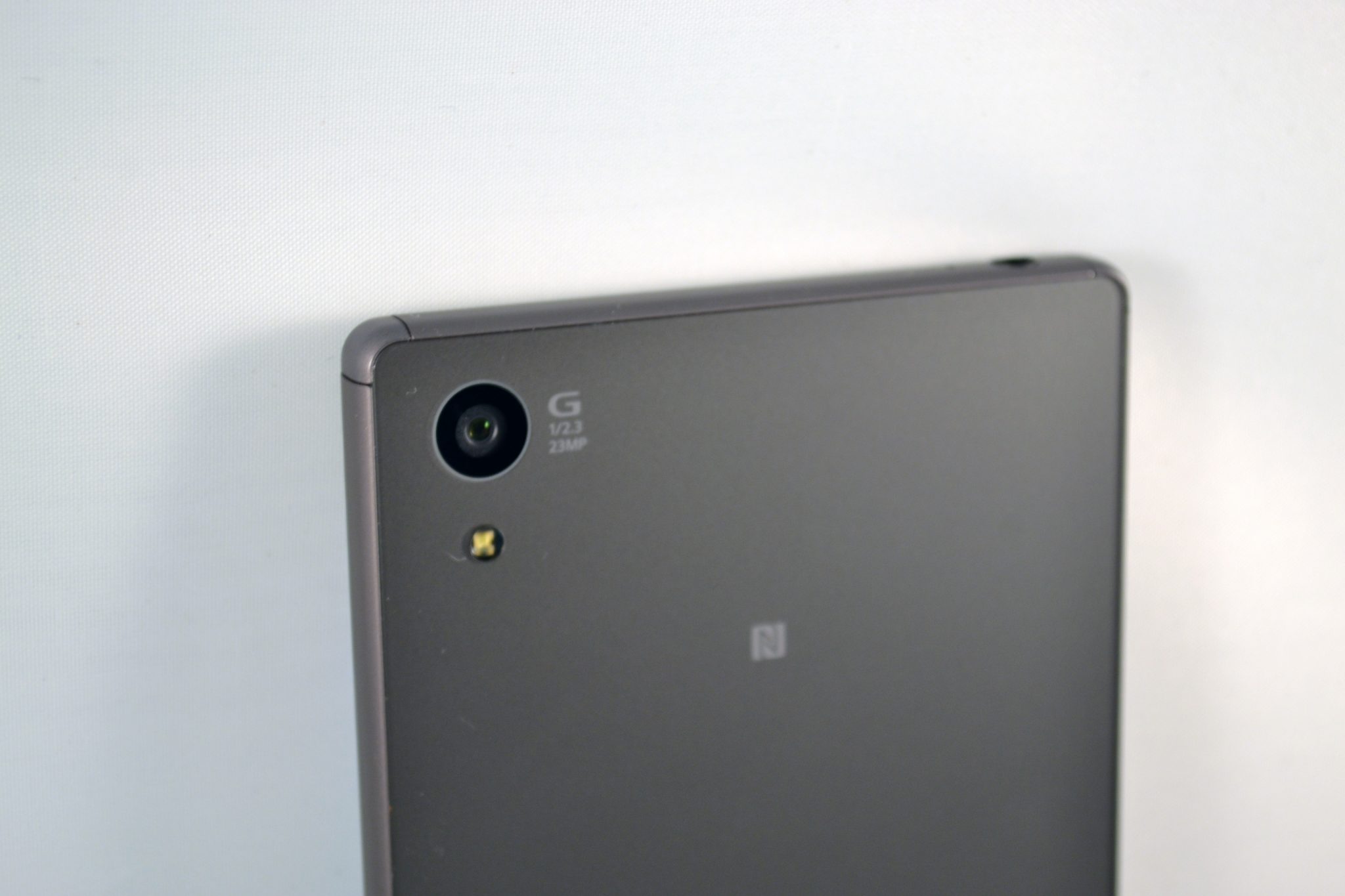 In a blog post Sony have confirmed a new update to be rolled out today, that will improve the Z5’s camera UI.

The update will bring a faster and simpler interface, for easier access to the camera. A feature that was surprisingly not included in the camera’s UI, was the ability to swipe to switch from photo/video mode. It has now been included in the update.

Sony’s Xperia Z5 has the best camera out of all the major smartphone brands, not surprisingly as Sony has developed the best camera sensors in the market. DxO have proclaimed the Sony Xperia Z5 as the current leading example for photo and video quality.

Sony supplies camera sensors to rivals Apple, Samsung and HTC amongst a few. The Xperia Z5 packs the 23 megapixel Exmor RS IMX300 sensor, What Mobile’s own Tom Wellburn took it for a spin with some tantalising results.

The update is being rolled out as of today. 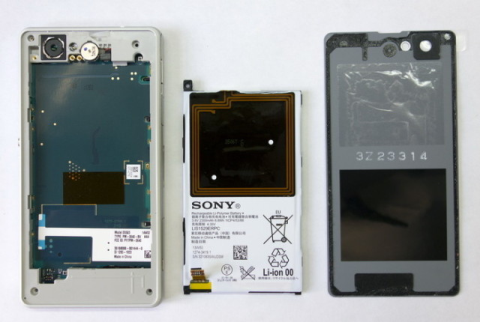 Anonymous declares war on Islamic State
Hacker collective Anonymous has declared war on Islamic State in the wake of the terrorist attacks in Paris on Friday.  Anonymous are known for their online activism, having earlier this year clashed with Islamic State by closing down associated social media accounts after the Charlie Hebdo attacks. Anonymous warned: “We will hunt you down and expose you.” […]
News - Manny Pham
Google giving free Hangout calls to France
In the aftermath of the horrible attacks in Paris on Friday, Google are allowing people to make free calls to France via Hangouts. Google are doing their bit to support those affected by the atrocities committed last week. Calls made via Hangouts will not incur an international charge, as Google announced via Google+: “We’re thinking of […]
News - Manny Pham