The company officially retired the service November 15th, with customers no longer able to access content from the Zune marketplace. While it was never a huge success, the Zune did at least captivate a few fans with its experience. Existing Zune users who were subscribed to the service (there’s probably some out there), will now be migrated to the newer Groove Music service. It’s worth noting that some DRM embedded tracks may not play unless your service is renewed.

Groove Music is Microsoft’s latest attempt at developing a music ecosystem for the Windows platform, with a revamped minimal UI and design. The company has chose to release it on all major platforms including iOS and Android. It replaces the previous Xbox Music app, which has also been retired.

Anonymous declares war on Islamic State
Hacker collective Anonymous has declared war on Islamic State in the wake of the terrorist attacks in Paris on Friday.  Anonymous are known for their online activism, having earlier this year clashed with Islamic State by closing down associated social media accounts after the Charlie Hebdo attacks. Anonymous warned: “We will hunt you down and expose you.” […]
News - Manny Pham
Google giving free Hangout calls to France
In the aftermath of the horrible attacks in Paris on Friday, Google are allowing people to make free calls to France via Hangouts. Google are doing their bit to support those affected by the atrocities committed last week. Calls made via Hangouts will not incur an international charge, as Google announced via Google+: “We’re thinking of […]
News - Manny Pham 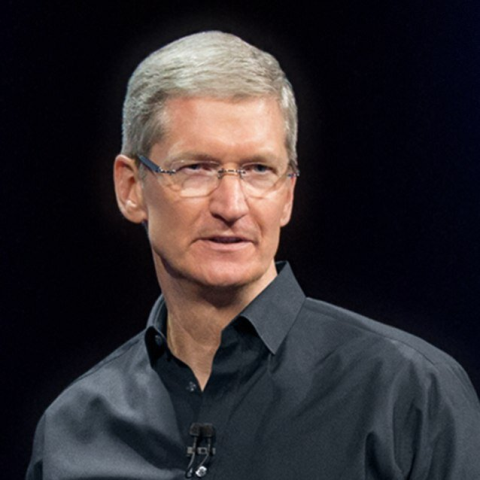 Tim Cook confirms no MacBook and iPad fusion
According to Apple Chief Executive Tim Cook, there will be no “convergence” of the MacBook and iPad. Speaking to Independent i.e. cook was quizzed on whether the death of the personal computers is imminent with the birth of hybrid laptops and tablets. This follows Microsoft’s announcement of the Surface Book, which has a detachable screen. “We […]
News - Manny Pham 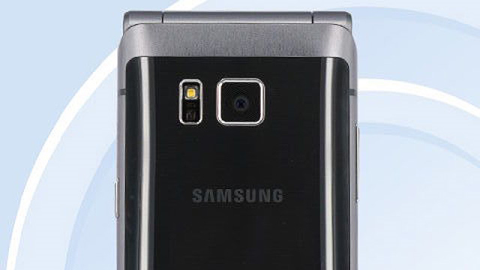 Samsung Galaxy S6: Flip-phone edition unveiled
A new flip-phone from Samsung has just passed through Chinese certification authority TENAA. It’s no secret that the Chinese market loves flip-phones; this is proven by the fact that companies such as Samsung continue to release said devices there. Today, the company has unintentionally revealed a new device that looks an awful lot like a […]
News - Thomas Wellburn