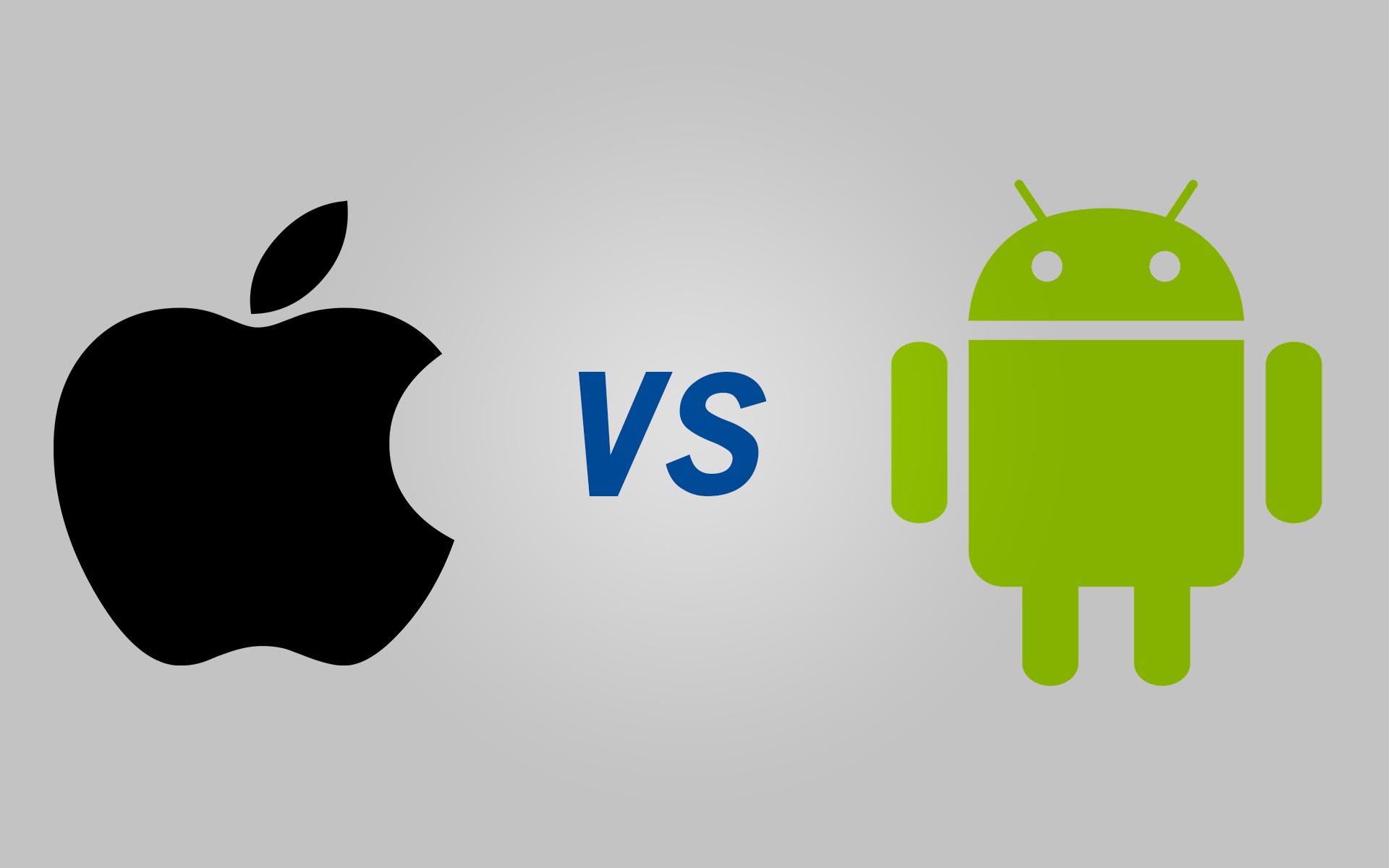 In the latest Blancco Mobile Device Performance and Health Report for Q1 2017, Android has once again beaten Apple iOS as the most reliable mobile operating system. This marks a full year of dominance for Android, as it continues to improve on failings which plagued it in the past.

The report shows that iPhone 7 and 7 Plus models are two of the worst performing Apple devices. The iPhone 7’s failure rate has increased from 3 percent in Q4 2016 to 10 percent, while the iPhone 7 Plus’ failure rate has also increased from 3 percent in Q4 2016 to 11 percent in Q1 2017. Apps crashed almost three times more on iPhones (50 percent) than they did on Android devices (18 percent), however overall crashed rates have decreased slightly since this time last year. Overheating was also a common issue for iPhone users, with 3 percent experiencing crashes because of this.

Results usher what we saw in the previous report; iOS users struggle with general apps while Android users struggle with system-level apps. Culprits for crashing handsets greatly differ depending on the operating system used. iOS users are most effected by social media app crashes like Facebook and Instagram, while Android users face more systematic problems. The top crashing app for Android was IMS Service, a data logging background application used in conjunction with the dialer. It ships primarily on Samsung handsets. This leads us to believe that hardware optimisation is better on Apple devices, while software optimisation is superior on Android. 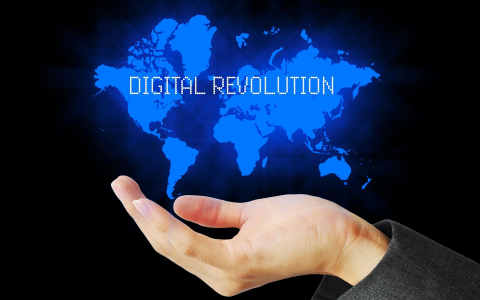 Five Digital Revolutions That Have Changed Everything
As technology continues to evolve at breakneck speed, we take a look at five big digital revolutions which changed the way we consume data. From the previous centuries till the time today, we have witnessed the shift in the socio-technological paradigm. The world has experienced the agricultural revolution which changed into industrial revolution and presently […]
News - Abi Cool 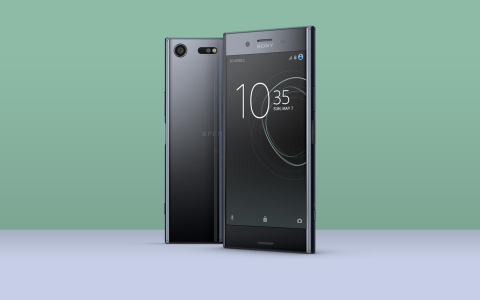 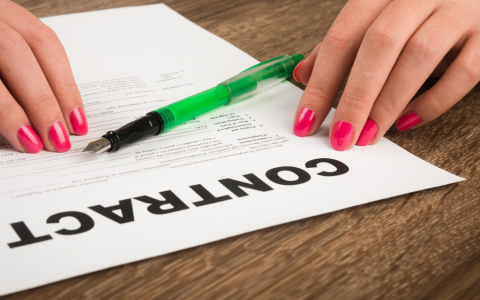 Top things to consider when taking out a phone contract
Taking out a smartphone contract is always a headache. You want the new phone and the store clerk wants that signature on the dotted line. In the heat of the moment, it’s quite easy to miss out on key details that could lock you in for longer periods or charge extortionate fees in certain conditions. As […]
News - Thomas Wellburn
Top 7 Biggest Announcements of Google I/O 2017
Wondering what the biggest announcements were from the Google I/O 2017 Keynote? Check out our 7 best picks below. Android has more than 2 Billion Users Google started the show with CEO Sundar Pichai revealing that Android now has over 2 billion users worldwide, which is over 25 percent of the global population. This figure takes […]
News - Thomas Wellburn