16GB iPhone 7 will reportedly not be made 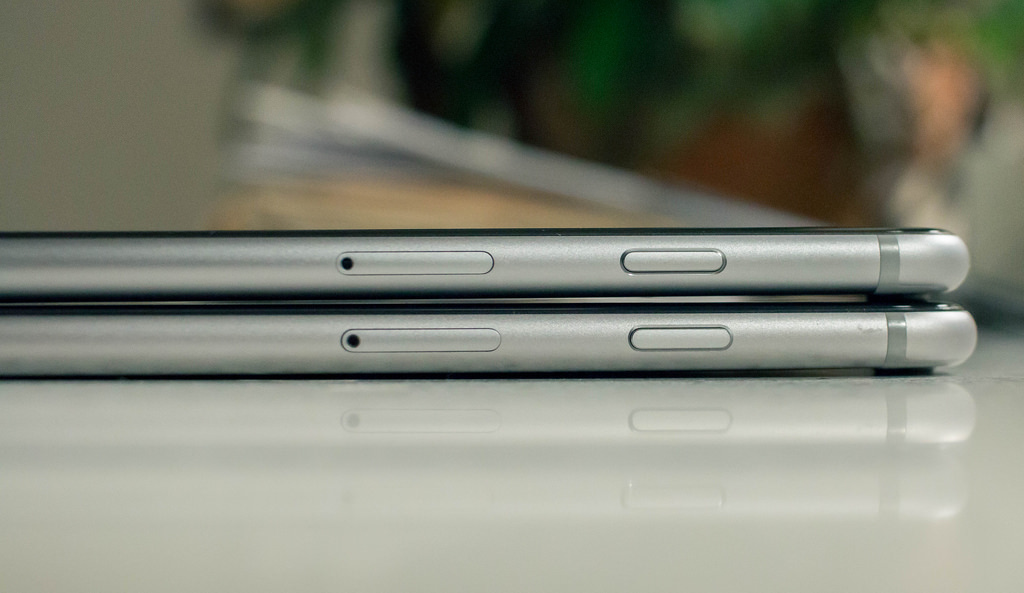 A 16GB iPhone 7 will apparently not be an option when Apple decide to unleash the much anticipated iPhone 7 onto the world.

Apple could be finally ditching the old and unnecessary 16GB models of the iPhone. The trifling internal memory option, seen on the iPhone 6s and 6s Plus, could be seeing its last day in the flagship sun.

This is according to the Wall Street Journal, citing a person familiar with the Cupertino giant’s plans. Apple has kept the 16GB model for far too long as Android counterparts have long since abandoned it since 2014 (except for budget devices). So welcome to 2014 Apple, Manchester United just sacked David Moyes.

The 16GB internal memory option has been a staple in the iPhone since 2011 with the launch of the iPhone 4S. Apple’s reason for keeping the storage option seem to be financial, to go up in storage it costs an extra £80 ($100), every time you want to upgrade to a new iPhone.

It’s no secret that 16GB isn’t a reasonable amount of space anymore. Apps are getting bigger as the graphical prowess of phones are constantly improving, allowing developers to create apps that look like they belong on a video games console. Apple next huge OS update iOS 10 is also around the corner, which will no doubt be BIGGER and better.

Your best camera is always the one you got on you, nowadays its usually your smartphone. With rising image quality and 4K recording making a slow invasion, Apple really do need to make 32GB the new standard, or risk enraging a lot of fans come the end of the year.

A 16GB iPhone will probably always exist as Apple recently launched the diminutive iPhone SE. Apple has strangely offered the SE in only 16GB and 64GB models. 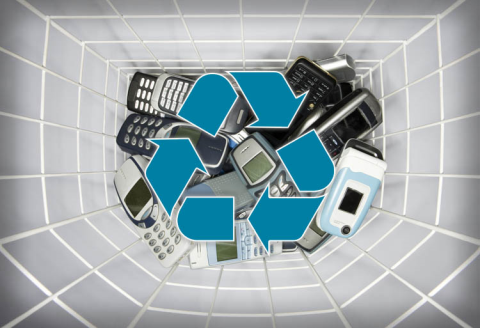 Save £158 in this weeks best mobile phone recycle prices
We’ve got another weekly feature highlighting the best mobile phone recycle prices this week! In this addition, you could save up to £158 on an iPhone 6! [table id=11 /] For more features, visit What Mobile’s dedicated features page. All comparison stats provided courtesy of Sellmymobile.
News - Thomas Wellburn

Latest Podcast: Why did Huawei lie to us!?
[soundcloud url=”https://api.soundcloud.com/tracks/272459681″ params=”auto_play=false&hide_related=false&show_comments=true&show_user=true&show_reposts=false&visual=true” width=”100%” height=”450″ iframe=”true” /] Hello everyone, we’re back with the latest instalment of our world famous What Mobile podcast! We’ve got plenty of talk on the Brexit aftermath, plus a few jokey pieces and that Huawei lie fiasc
News - Thomas Wellburn 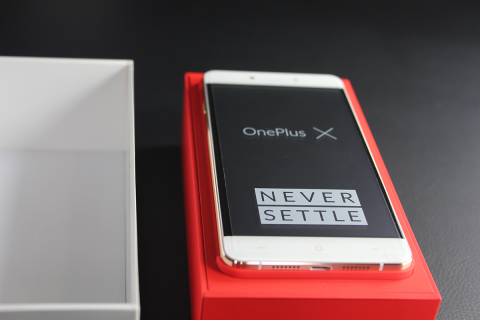 OnePlus X out of stock ‘forever’
Consumers have been receiving rather troubling emails recently, with the OnePlus X out of stock and indefinitely canned by the Chinese smartphone manufacturer. With the fresh release of the excellent OnePlus 3, interest in the Chinese manufacturers products has once again peaked. If you can’t afford the £309 price for the new flagship handset (soon to […]
News - Thomas Wellburn 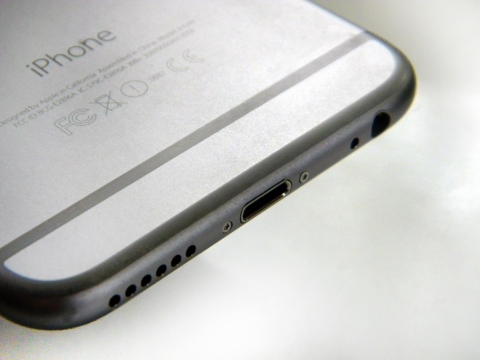