Industries that have evolved most with mobile technology 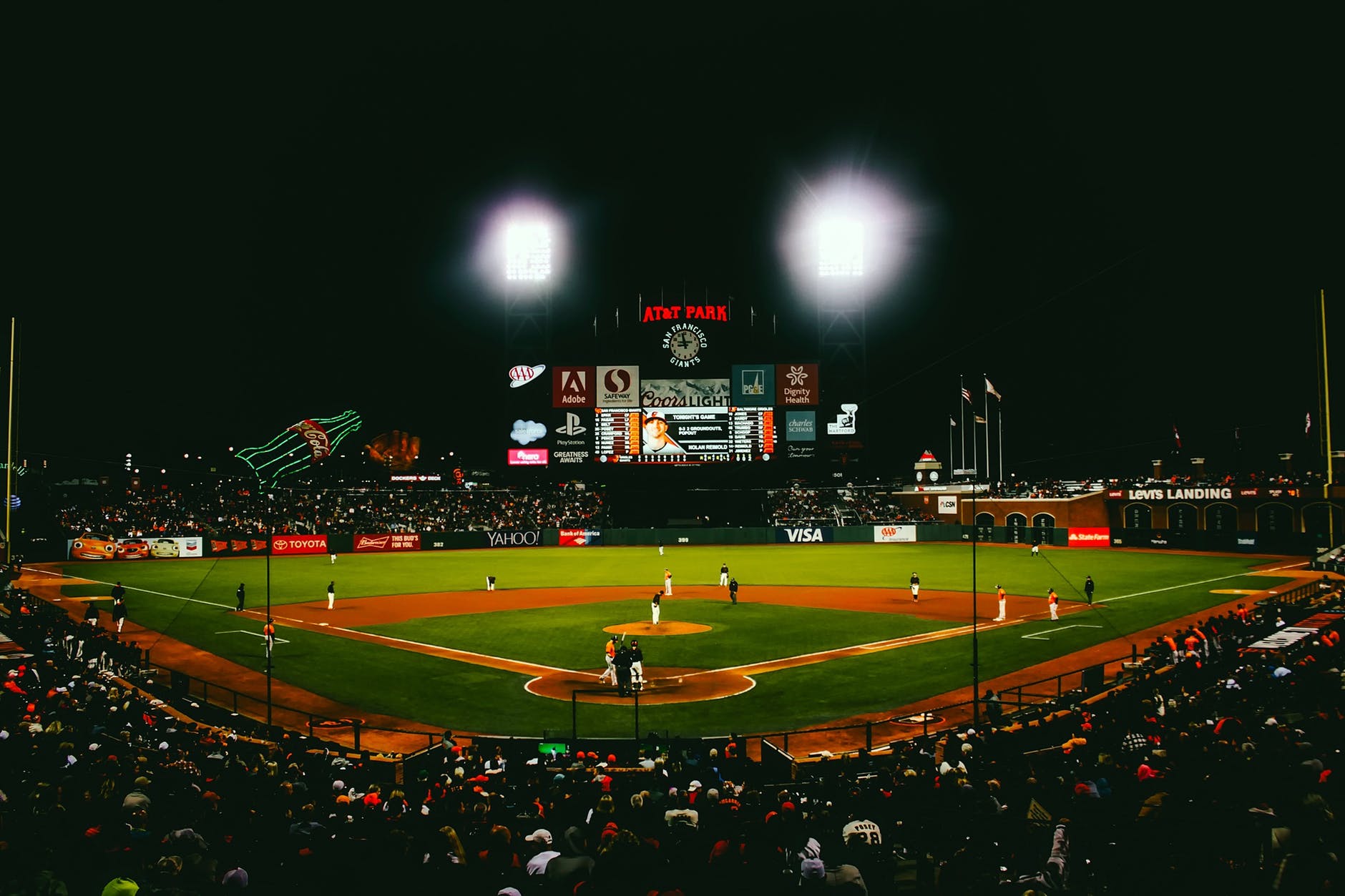 Mobile technology is seemingly everywhere these days, and consumers now have the ability to take advantage of it across a series of different industries. From work to play and everything in between, the ability to get things done or have some fun is now made possible by the presence of our mobile devices. These industries, in particular, have been significantly enhanced due to the presence of mobile technology, as the way we approach them has fundamentally changed for the better.

It used to be that the only way to watch sports was to sit around a single television screen and watch the game, hoping that you could get some additional information in the form of statistics or scores from other games. Today, though, all of that is completely different thanks to the presence of mobile technology that allows people to have second-screen experiences or take action with them wherever they want to go.

Estimates suggest that a large percentage of sports viewers are actually streaming events on their mobile devices now. That capability has made it possible to watch sports at the park or at any other location, making it so that following a game does not have to get in the way of someone’s day-to-day life. Additionally, fans can check their mobile devices for statistics, live reactions, and injury updates without having to simply hope that those items appear on the broadcasts that they are watching. And with fantasy sports and other games available, fans can even compete against each other using their devices.

The medical industry is one that isn’t often
associated with mobile technology, but there are some innovations that have
made things far more convenient, thanks to the presence of phones and other
portable devices. For starters, the ability to simply confirm an appointment or
perform other pre-visit tasks has been made much easier thanks to mobile
devices. Instead of having to be available to answer a phone call to confirm an
appointment, answering a text message suffices to confirm that you can make it
to your physician.

Checking in for an appointment is also easier than ever thanks to these devices. Instead of having to get to the doctor’s office early to fill out a clipboard full of paperwork, in some cases, patients are able to answer those same questions online before they even get to the doctor’s office. And with the ability to use different pharmacy apps to check on the status of medications prior to going to the pharmacy, medical care as a whole is getting more convenient for many people.

In addition to the other industries listed, it could be argued that online casino gaming on mobile devices has had a bigger impact on its industry than anything else. The added convenience of being able to play games on the go has fundamentally changed the way that these games are enjoyed. And the mix of those gaming options with pop culture phenomena like The Voice or even TV shows like Game of Thrones has made these interactive options feel even more personalized to the interests of many different types of people.

Gaming as a whole has been made easier by the
presence of mobile devices, as players don’t need to sit at a computer or
console in order to enjoy the games that they want to play. And with popular
titles like Fortnite and
others being playable on mobile, it doesn’t look like the wave of mobile game
popularity is going to stop anytime soon.

While people often take their mobile devices for
granted, there are plenty of examples of ways that mobile technology is shaping
our lives for the better. While the examples above are just some of the most
prominent cases of ways that mobile technology has simplified the world, there
are countless others that have already been developed and many more that are on
the way. 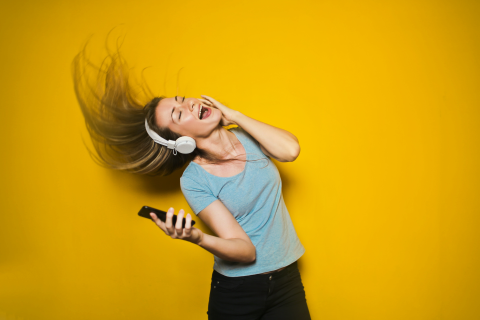 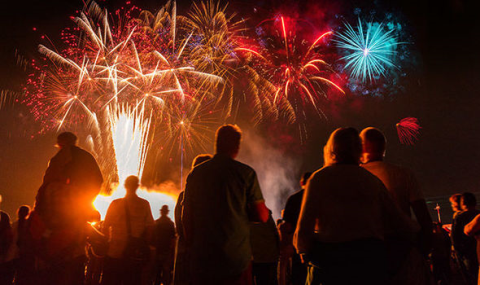 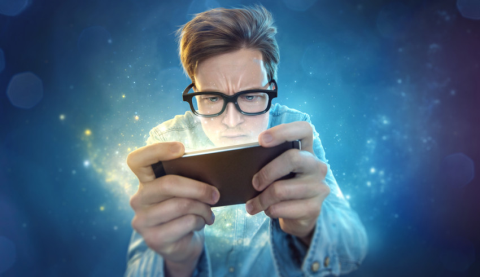 Best Android Games for Low-End Phones
With so many new smartphones coming out that cost upwards of £1,000, it’s not surprising that people don’t want to spend so much on an upgrade.  But having a lower-end phone sometimes comes at the expense of being unable to play large-scale games on it. Some games like Epic’s Fortnite or Dead Trigger 2 often won’t function […]
Opinion - Hammad Basharat