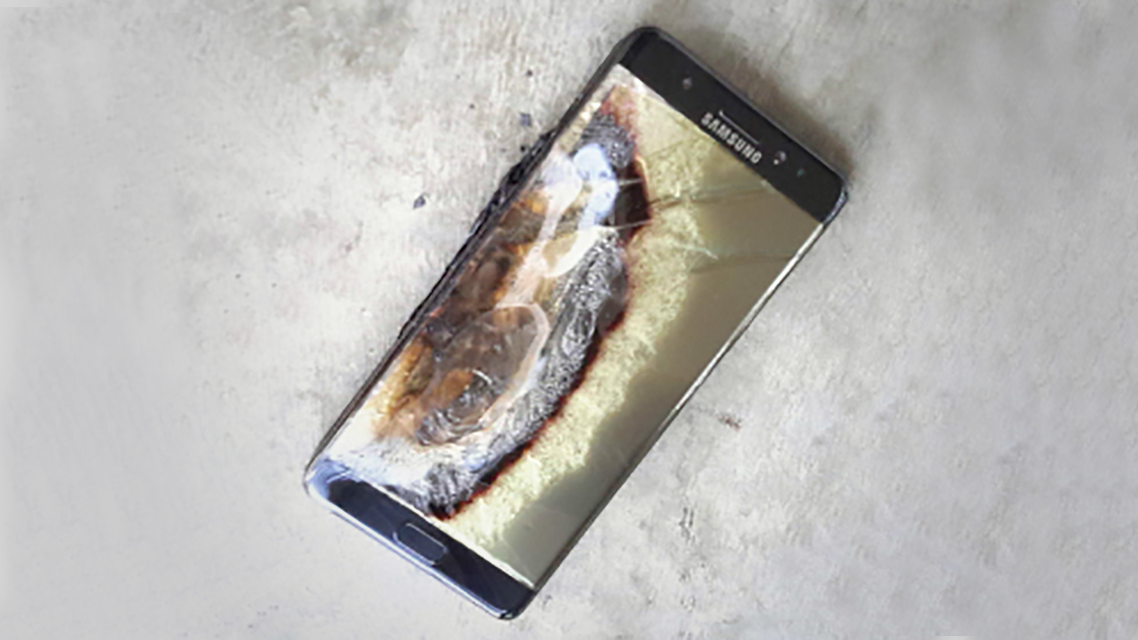 There seems to be a Samsung Galaxy Note 7 exploding every week… and the latest reports suggest it has no immediate signs of stopping either.

Two more devices have exploded in the last week and it doesn’t seem to be region specific, suggesting a much wider problem than Samsung previously thought. The electronics giant has already ceased sales and is now urging users to return their handsets as quickly as possible, after shares took a massive dive.

In America, a 6-year-old boy from Brooklyn, New York, was reportedly watching videos on his Samsung Galaxy Note 7 when the device burst into flames while in his hands. The incident caused burns to part of his body and he was taken to a local medical center for treatment.

The boys grandmother, Linda Lewis, says that the family has been in contact with Samsung but refused to say anything else. It’s also unclear if Samsung will be compensating the family in any way for what happened.

Meanwhile, less than 48 hours after one device destroyed a hotel room and another a garage, another one erupted in Florida. Nathan Dornacher was returning from a yard sale when the phone caught fire and tore through the family jeep. The device was on charge at the time, which seems to be a recurring theme.

Samsung is already in pretty hot water over the whole situation, with the Federal Aviation Administration urging owners not to use the handset while on commercial flights. Equally, the UK Civil Aviation Authority has advised airline passengers intending to travel with the phone to ensure it remains switched off for the duration of the flight.

The battery fault is thought to effect around three dozen Galaxy Note 7 devices, which only reflects around 0.1 percent of the actual volume sold. Samsung’s decision to recall and replace all Note 7 handsets is expected to cost them roughly £750 million.