Samsung Galaxy S8 may be curved in all sizes 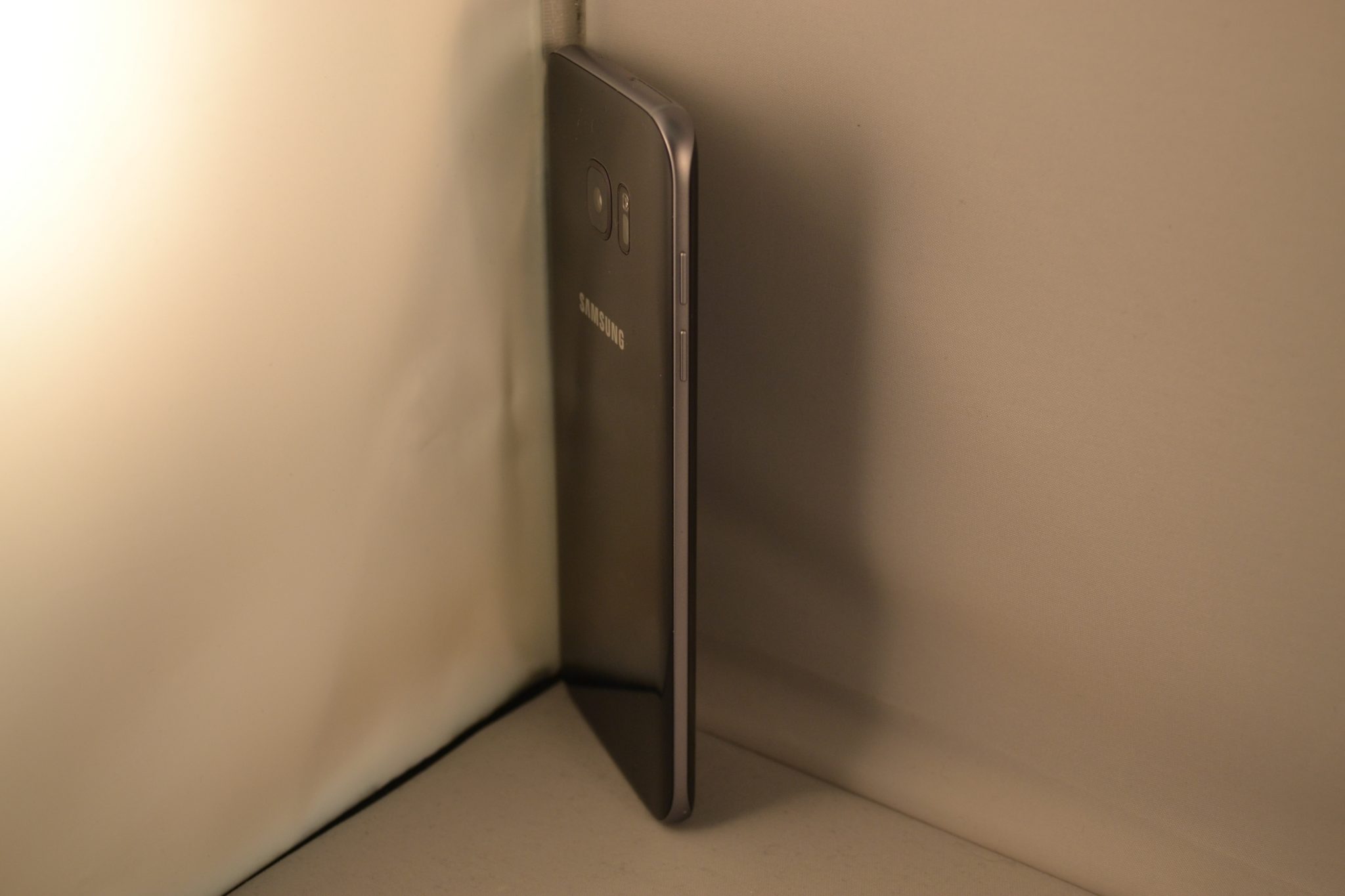 Samsung might be making curve screens the new standard for its flagship ‘S’ series, starting with the Galaxy S8 next year.

Industry sources speaking to the Korea Herald, claim Samsung are considering launching only curved versions of the S8. Two sizes will remain as the manufacturer has apparently started securing curved display in 5.1-inch and 5.5-inch sizes.

If Samsung does intend to go ahead and only offer curved screens, it’ll have to avoid past mistakes and source enough material in time to make it the new standard. The Galaxy S6 Edge was a commercial success but Samsung failed to continue the sales momentum due to supply constraints.

Samsung’s recent release the Galaxy Note 7 is curved screen with no flat-screen version made available.

This isn’t the first time we heard about Samsung ditching flat-screens for the ‘S’ line. There are also rumours the S8 will see Samsung finally debuting its bend-screen technology, which the manufacturer has made no secret of.

Other rumours speak of a 4K screen, dual-camera lens and of course a jump in processing power. Mobile World Congress 2017 is again, the expected unveiling platform for Samsung.