Apple raises UK prices on iPhone 7 and 7 Plus 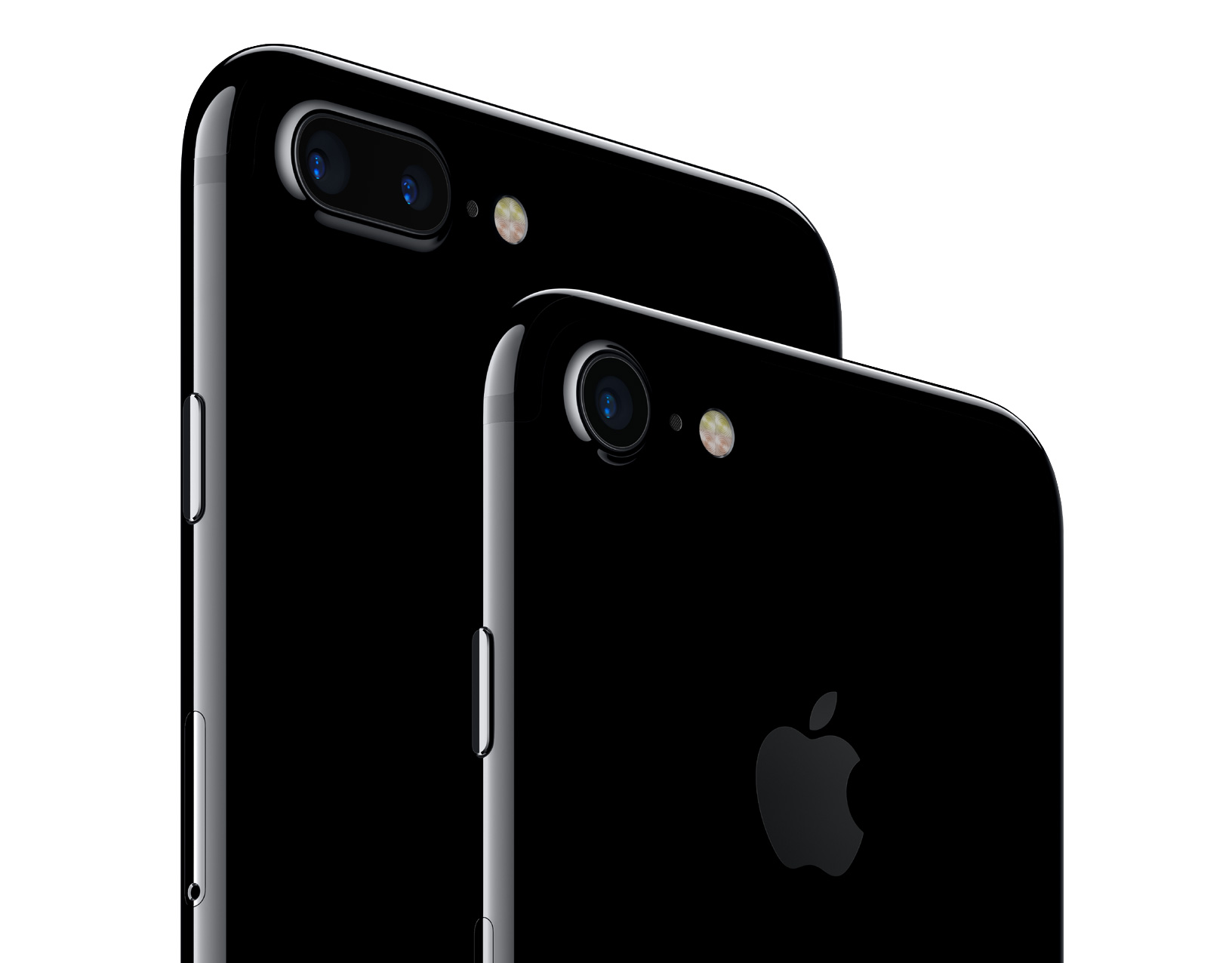 Apple raises UK prices for the iPhone 7, 7 Plus, and a range of products, a result stemming from rise of inflation due to Brexit.

Apple’s latest iteration of the iPhone will set you back more if you’re looking to upgrade. The change in pricing is because of inflation, which increased after the UK voted to leave the European Union, in June. The standard iPhone 6s was £539 at launch, the starting iPhone 7 is £599. As for the iPhone 7 a bigger price bump is seen. At launch the iPhone 6s Plus was priced at £619, with a £100 increase to £719 for the iPhone 7 Plus.

The 16GB iPhone 6s was $649 at launch, the iPhone 7 starts at the same price with 32GB of storage. However the iPhone 7 Plus, which has the new dual-camera lens, was increased by $20 to $769. Reflecting on the difference in price increase for both markets, it’s safe to conclude the weakening of the pound has played a massive factor. Upon the results of the Brexit vote in June, the pound fell to a 30-year low, at the time trading a pound yielded $1.29.

Apple raises UK prices for iPad Pro and others

Unfortunately the news gets worse, a range of Apple products also saw price hikes, quite notably – the iPad Pro. The 32GB 9.7-inch iPad Pro increased from £499 to £549. The larger 12.9-inch model also went up from £679 to £729. Similar price hikes is also seen on other memory options.

Chinese manufacturer OnePlus also announced a UK price increase for its latest flagship, the OnePlus 3, due to the Brexit result. Co-founder Carl Pei stated it was also due to the weakening of the pound against the dollar.