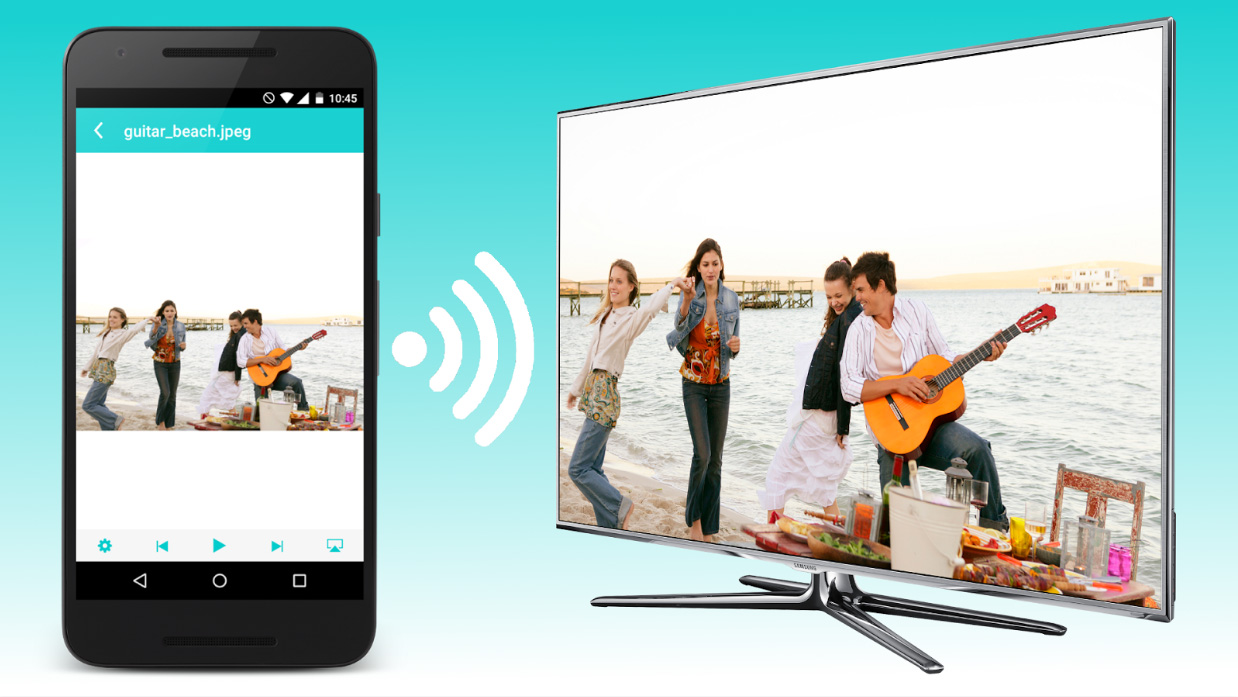 Apps are the reason why we love our smartphones so much; it’s like having tons of useful little assistants at your beck and call. So why not recruit some new ones to get you through the week! Here’s our top smartphone apps for June 13th-19th!

One of our top smartphone apps for June 13th-19th is the popular casting tool Nero Streaming Player, which has gotten a pretty useful update. The patch includes the ability to zoom into photos and rotate them quickly on the smartphone, with the actions mirrored on your Smart TV. This gesture control makes it the first casting app to really support these features. On top of this, you also get all the usual stuff such as 4K support and the ability to share all your multimedia content to a DLNA compatible device.

dotloop is an application that targets real estate agents who want to easily manage their documents and files in one easy-to-use system. Currently used by over 1.2 million real estate professionals, it finally makes the debut on Android after almost two months. The app includes a wealth of features such as push notifications for when you receive a signed document and the ability to create loops on the go from office-provided templates.

Interior design has never been more interesting thanks to the new iStaging application. Designed to incorporate the latest augmented and virtual reality technologies, the application allows you to create virtual surroundings complete with your own choice of furnishings. You can then throw on the headset and get a tour of the pad in full VR, allowing you get a realistic feel for the room. Once your happy with the pad, take pictures and share your designs over social media so other people can see your creations too.

Editing lots of photos is always a pain, especially when you need to go through them one at a time. Tweak Photos is a new batch image editing application which makes the process surprisingly easy, with quick auto-correction tools on the fly. You can set up a ton of different presets that will scour your library and apply any adjustments you wish, including de-noise and watermarking. All this is presented in a simple interface that users of products such as Adobe Lightroom will no doubt appreciate.

Opera got a huge update not long ago that brought ad-blocking features to the desktop application; these have now finally arrived to mobile versions as well. Today, the update goes live on all popular operating systems (including Windows Phone), meaning that you’ll be able to enjoy the much requested feature. The ad-blocker will not be enabled by default and must be turned on in the settings menu by hitting the Opera ‘O’ symbol.

Twitter video length now 140 seconds, Vine follows
Twitter has announced a series of changes coming to the social media platform, including an jump in video length to match the current character count. From today, Twitter video length will be increased to 140 seconds of recording time, which is exactly the same as the character count for sending messages. The social media giant […]
Apps - Thomas Wellburn
Top mobile games at E3 2016
E3 2016 gave less love to mobile gaming compared to previous years, so we mustered together the only announcements made, that relate to your trusty smartphone.  Mobile gaming for smartphone is still in an infancy stage despite Nintendo pledging plans to release titles for the biggest gaming platform in the world, and strings of classic titles being ported […]
Apps - Manny Pham