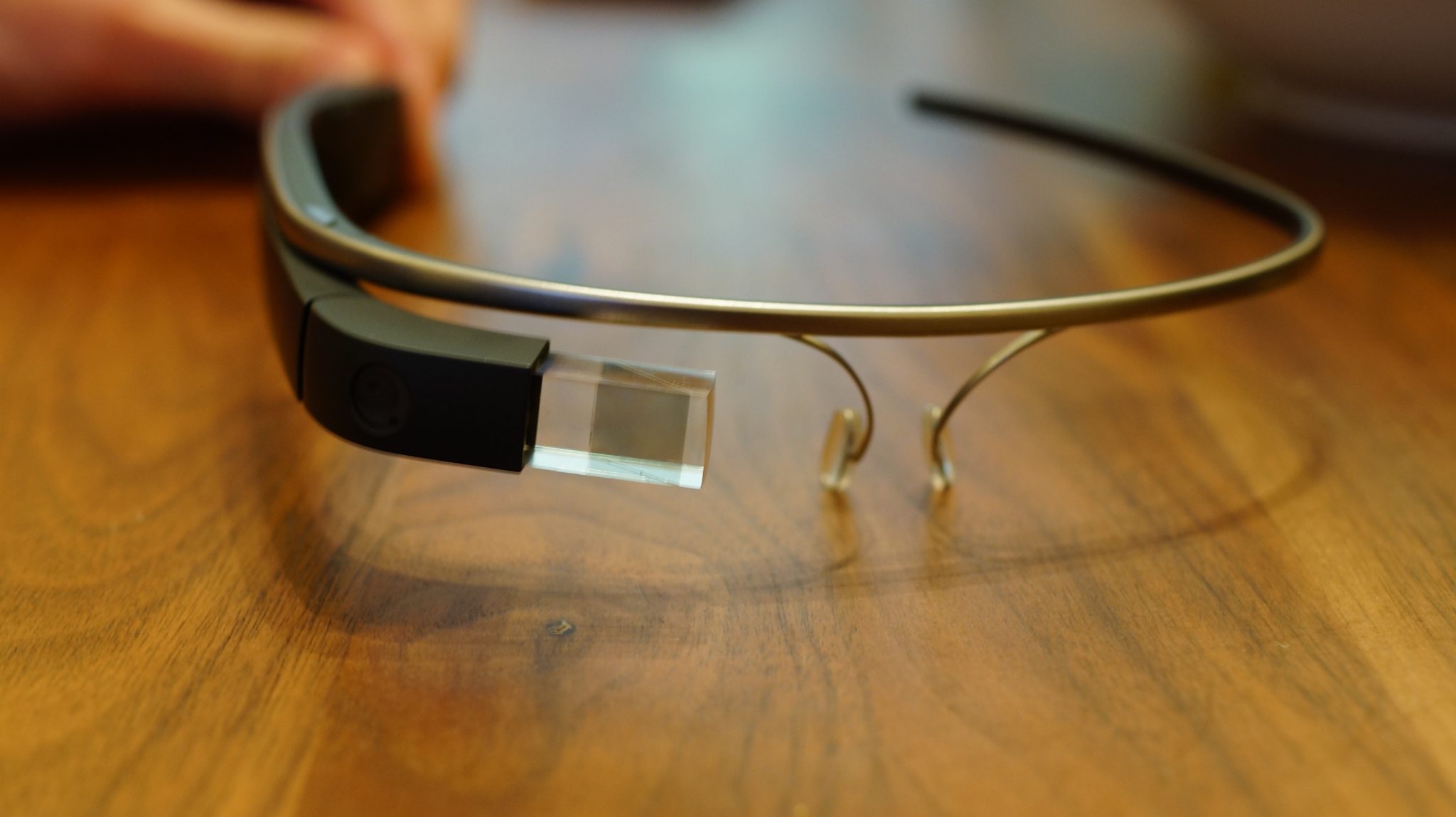 The current iteration of Google Glass has been relatively restricted when it comes to 3G and 4G coverage, only offering connectivity through a tethering add-on. Now the company has introduced a workaround that scraps this requirement and instead functions via a companion app that talks to your smartphone.

A tethered connection might not be such an issue, you might think, but in truth it’s easy for carriers to pick up on anyone connecting devices, and thus charging extra for its use.  However this becomes impossible to detect with the introduction of the XE9 update, which employs the use of an app on smartphones to communicate with them. It seems like Google are doing consumers a favour on this front, and cutting down on any extra hidden costs that might accompany the device when it finally makes it to public sale. The XE9 update also brings with it a host of other new features like sound searching

Google Glass does sport built-in wi-fi, but there’s no word on any type of dedicated 3G or 4G connection at this point in time. There’s no guarantee that this feature will make it into the final product, given that it’s bound to be an unpopular move with many 3G and 4G carriers.

Huawei to launch fitness wristband
Days before the Mobile World Congress, Huawei has begun teasing its new wearable fitness smartband. Zheng Xiao Yun, who works in one of Huawei’s business units, posted two photos of a wristband-like device this week on  her page on Sina Weibo  (a Twitter-like Chinese microblog site). Check out one of the images below: Earlier this […]
Accessories - Saqib Shah
HTC’s first smartwatch to be unveiled at MWC
HTC is reportedly gearing up to launch its first ever smartwatch at the  Mobile World Congress event in Barcelona next week. The device will be based on Qualcomm’s toq watch and will use one of Qualcomm’s Mirasol displays,  which allows it to be visible in bright sunlight and save battery life. Perhaps even more interesting […]
Accessories - Saqib Shah

Samsung Galaxy Gear 2 could get CES unveiling
When Samsung revealed the Samsung Galaxy Gear smartwatch to the world, there was a rather muted response from tech fans and experts — and it seems Samsung has taken the criticism to heart, with rumours now claiming that it’s gone back to the drawing board and it’s working on the Galaxy Gear 2. Whilst many […]
Accessories - Jordan O'Brien