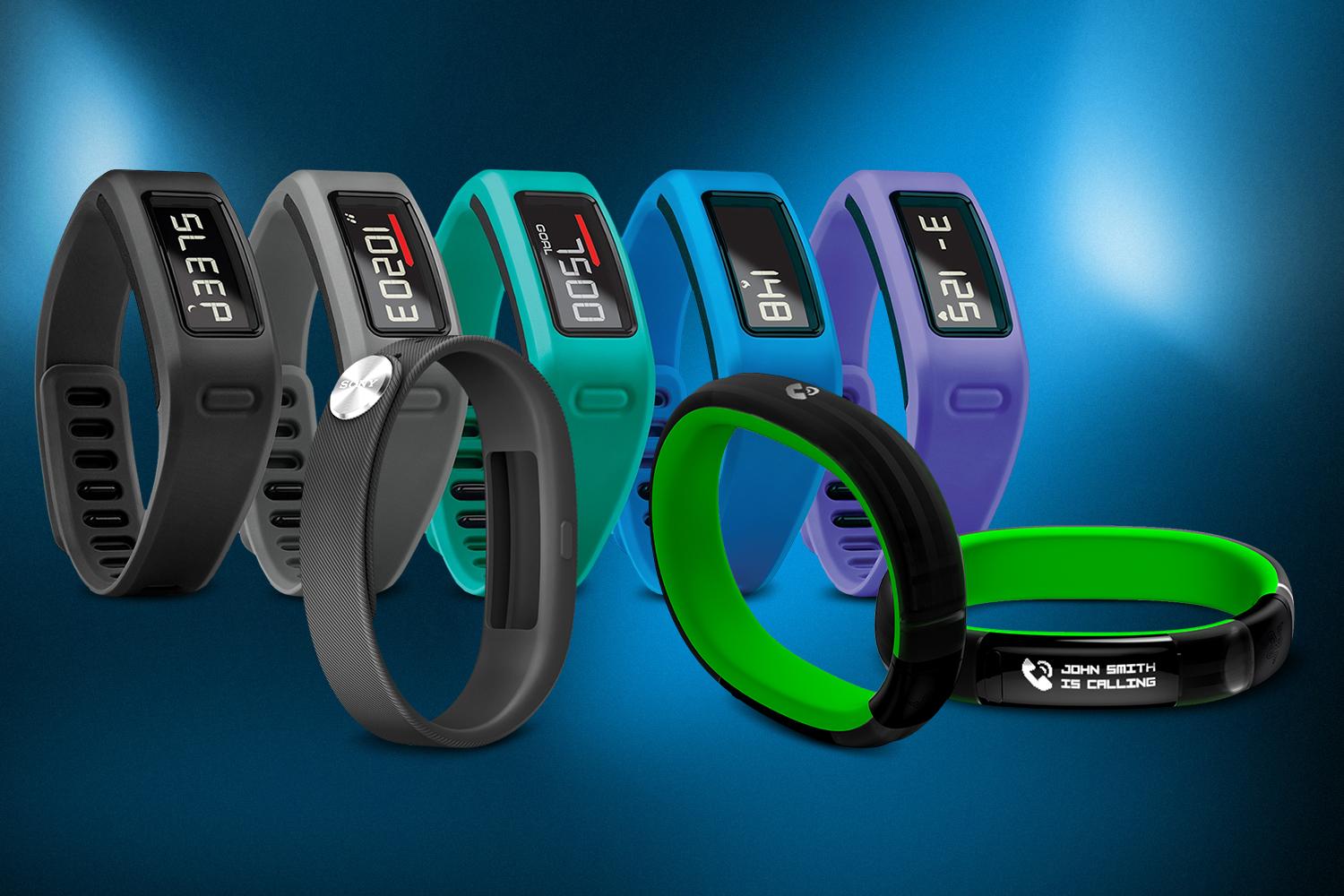 Zheng Xiao Yun, who works in one of Huawei’s business units, posted two photos of a wristband-like device this week on  her page on Sina Weibo  (a Twitter-like Chinese microblog site). Check out one of the images below:

Earlier this month, Huawei told The Wall Street Journal that it was planning to unveil a smartwatch at the annual MWC trade show in Barcelona, which takes place on 24-27 Feb. Huawei also said that it planned to unveil a new smartphone and two new tablets at the event.

However, the light blue device modelled by Yun in the images is more akin to the fitness wristbands released by the likes of Nike, Fitbit and Jawbone.

A Huawei spokeswoman declined to confirm whether the device in the photos posted by the executive is what the company is planning to showcase in Barcelona.

Some analysts, claim that the big push in to fitness-related poducts – Samsung is rumoured to be working on one as well –  will be the main driving force behind the development of the wearable device market.

To find out more about the fitness tech market and all the best health and fitness devices out there, check out the April issue of What Mobile magazine, out soon!

More Stories
Samsung Gear Fit wins best mobile device at MWC
The Samsung Gear Fit wearable device has been named “The Best Mobile Device” at Mobile World Congress by organisers GSMA. The 1.84-inch screen curves around the wrist and works like a standard smartwatch in notifying the user of calls, text messages and emails when connected to a Samsung Galaxy smartphone. It runs on Samsung’s Tizen […]
Accessories - What Mobile
Samsung announce a third new wearable device – the Gear Fit
Yesterday we gave you the lowdown on Samsung’s new Gear 2 range, an update to their market-leading Galaxy Gear wearable line. At the time we noted that Samsung seemed to be taking a fitness-oriented approach to the devices, what with their in-built exercise trackers and body-monitoring gizmos. Sure enough, Samsung has followed it up with […]
Accessories - Callum Tennent
HTC’s first smartwatch to be unveiled at MWC
HTC is reportedly gearing up to launch its first ever smartwatch at the  Mobile World Congress event in Barcelona next week. The device will be based on Qualcomm’s toq watch and will use one of Qualcomm’s Mirasol displays,  which allows it to be visible in bright sunlight and save battery life. Perhaps even more interesting […]
Accessories - Saqib Shah