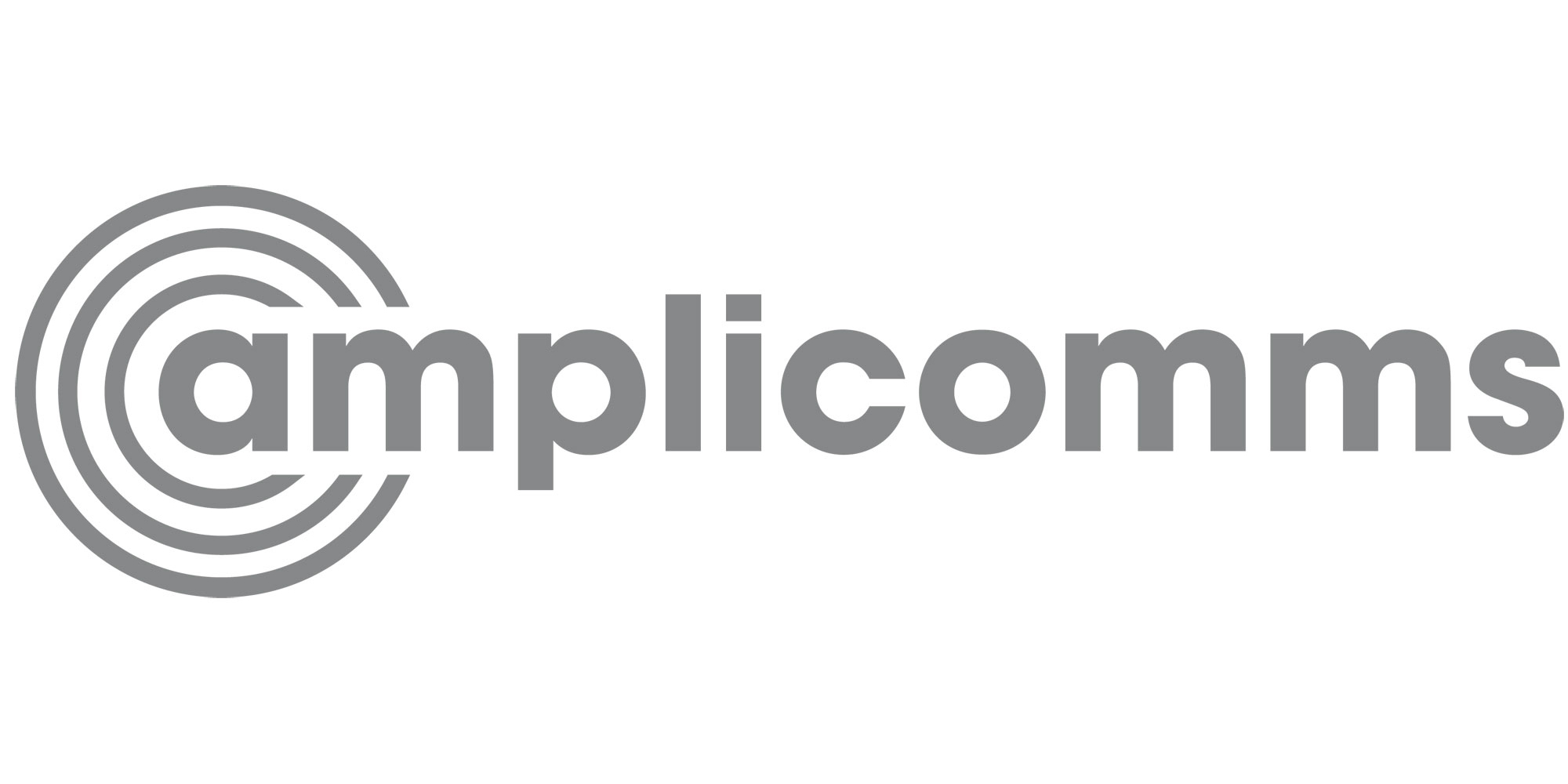 Amplicomms is a German company company dedicated to serving elderly and impaired people.  It might not get as much press as other brands out there,  but it’s recently added three more handset options to its PowerTel line, priced at around £60. We’re comparing each of them here.

Bear in mind that these specialist phones have to meet different standards than our regular phone reviews. Design is less about style and more about practicality. We obviously can’t judge the phones on the strength of apps either. But these handsets need to deliver in very important areas of usability.

Rather than try to introduce the world of smartphones to elderly and impaired people, each of these phones sticks to the very basics, so don’t expect Twitter posts, Facebook updates or anything along those lines. What we have here are two flip phones (M6900 and M7000), and a candybar handset (M6500).

If you’re looking for a phone that’s as accessible as possible, we’d suggest sticking with the M6500, as it removes the need to flip and is sturdier than the other two. Both the M6900 and M7000 feel like they could break quite easily if their screens were pushed.

Each handset is fitted with an SOS switch to alert others when help is needed, and there’s a range of quick-dial options for easy access. Flipping the SOS switch emits a piercing siren from the phone’s speakers, which will grab the attention of anyone nearby. The M7000 and M6500 have 90-decibel sirens, while the M6900 emits 85 decibel.

Three direct-call keys sit at the top of each keypad. They’re confusingly marked as M1, M2 and M3, which won’t mean anything to users. They could have been more clearly labelled to highlight their function.

As you type on the keypad, the phones call out the numbers to aid you. You cannot completely mute the sound on any of the phones, so there’s no chance of missing calls due to lack of alerts.

Each comes with a charging dock to keep your phone upright as it charges. All of them charge via a micro-USB cable, which comes in the box but is also readily available in shops if the charger is mislaid.

The most puzzling thing about this line-up of devices is consistency. As you can see from our write-ups (below and opposite), each phone has pros and cons. But if one phone gets something right, why do the others fall short? For example, we might recommend the M6900 as the best handset, thanks to its raised keys, but the quieter speaker means the other two might be better options if hearing impairment is an issue.

If we had to pick one it would likely be the M6500, as the flip function on the other two phones is unnecessary, and this one has the least issues.

At under £60 for the white model, the M7000 is one of two flip phone options (the other being the M6900). This is the larger, but only by a few millimetres in length.

The bigger size accommodates a boost button on one side that turns up the volume. It’s a clever addition that shaves seconds off calling
for help.

The handset’s SOS switch isn’t as clearly labelled as the big red sign on the back of the M6900. The slider is also a little smaller than on the other model, with less grip. If someone were having health troubles, it would be easier for them to flip the switch on either of the other models than this one.

The simple candybar design for the M6500 is more accessible, dispensing with the flip phone feature. It does lack a few important bits and pieces though.

The record button that lets you record your own emergency messages on the other two models is missing. It can still record messages ‘ you just have to find the function. It also doesn’t have left and right buttons, only up and down options.

To its credit, the M6500 has the biggest SOS switch of all three phones, though it isn’t clearly labelled, as it is on the M6900; if you look at the back of the M6900, you know instantly what the switch is for. The M6500’s switch is as plain as the rest of the device, which makes you wonder what it’s for at first.

Just like the M7000, there is a boost button on the side to hike up the volume.

While the flip phones have LED lights to show an incoming call, text or battery alert, the M6500 is completely bare on the back. These features aren’t essential but have obvious benefits, so it’s a shame they’re not pasted onto the rear here.

We found that the M6900 had some unique advantages over the M7000, despite being the smallest of the three devices by a few millimetres. Amplicomms has achieved this by ditching the volume boost button that can be found on the other two.

The screen is also slightly smaller, although the difference isn’t enough to cause trouble, unless users have significant sight issues.

That said, its keys are exactly the same size and the SOS switch on the back is larger than on the M7000, with bigger grooves that make it easier to flip.

The top buttons are also better, as the quick call, phone and directional buttons are all slightly raised. That means you can feel the arrows and phone symbols, which will come in handy for anyone having difficulty telling which is which.

The biggest flaw of the M6900 is the volume, which maxes out at just over half of the other two phones. We’re not sure why Amplicomms cut the volume on this version but it means the other two options are a must for anyone with hearing difficulties. The frustrating thing about this is that neither of the other phones have raised keys.

Each of three phones have pros and cons. For our money, the solid candybar form on the M6500 makes it the best choice, as it’s easier to access and isn’t as fragile as the flip phones.

Overall, they all feel slightly overpriced. While around £60 isn’t a ridiculous amount of money for a phone, we could certainly find cheaper.

It’s frustrating that Amplicomms hasn’t been consistent. The raised keys on the M6900 are a great idea but they’re not included on the other two handsets.

Meanwhile, the M6900 skips features likes the volume boost button, which is present on the other two. It also has a quieter speaker.

Trying to weigh up the benefits and downsides of each handset is confusing, and Amplicomms hasn’t offered any explanation to clearly differentiate the devices to suit the unique needs of elderly and impaired users.

Negatives aside, though, each phone is a solid choice when shopping for someone in need of a helping handset, featuring all the essentials for such a phone: large buttons, loud speakers and an SOS switch for use in emergencies. 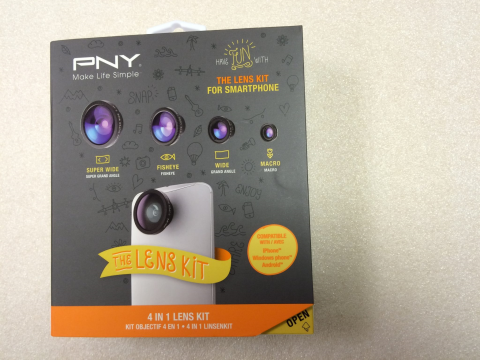 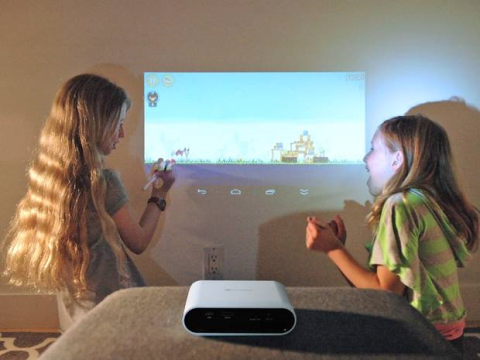 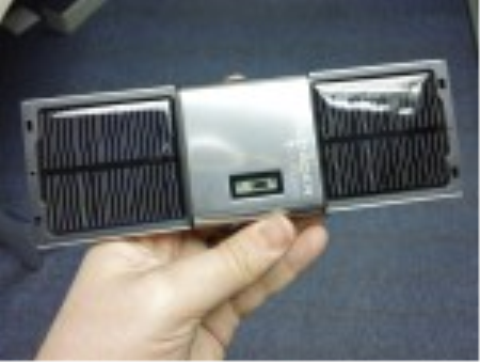