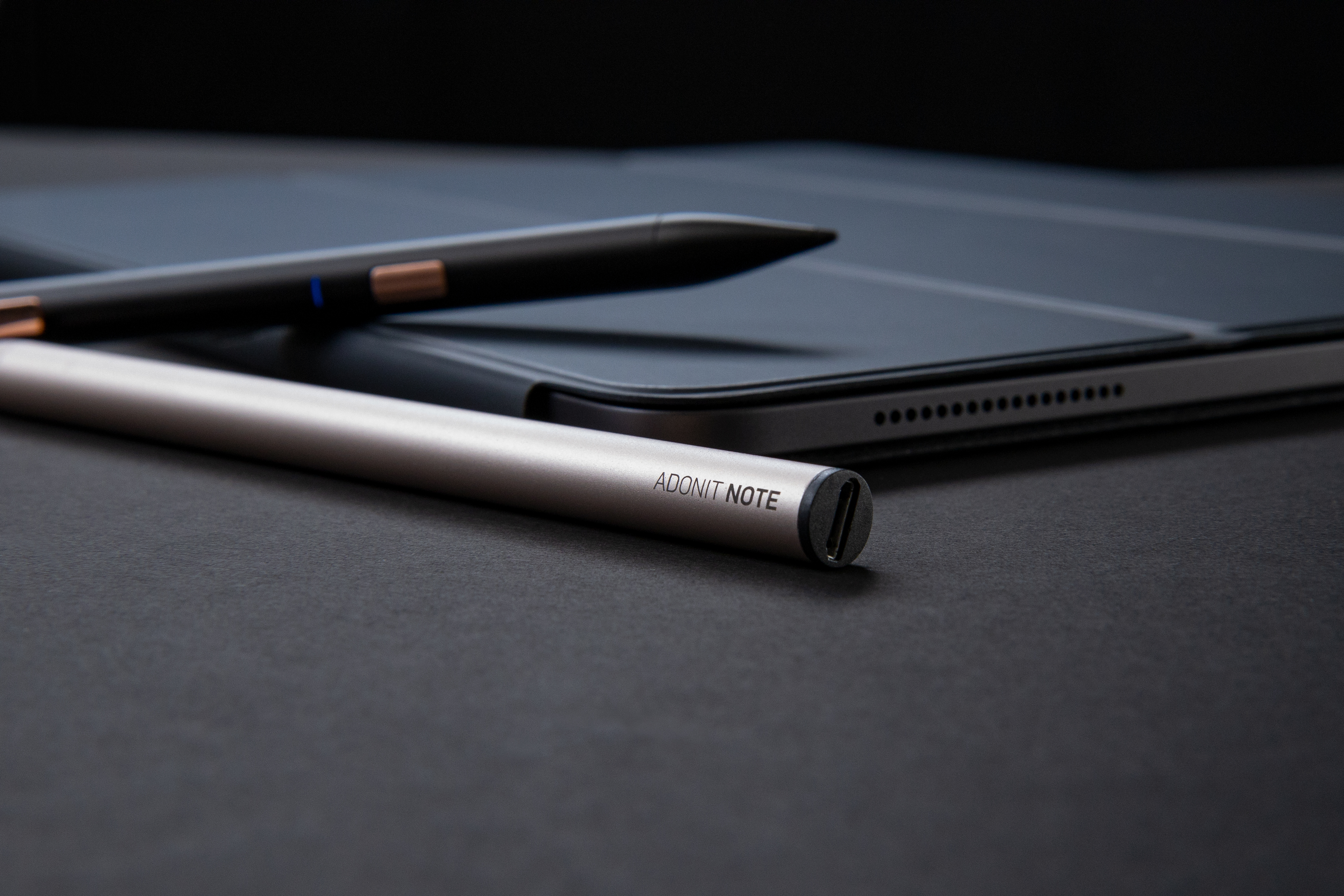 Adonit is a brand we have done a number of reviews and its latest creation is the Adonit Note which is an alternative to the Apple Pencil and is suitable for the following devices:

The pen is 6 inches long and the inclusion of the clip prevents it from rolling away when you have put it down. This Pen comes in two colours black and white and both have the copper shirt clip at the top and a copper button midway down the pen.

I did notice especially being left-handed that I sometimes turned the button by accident so I would have preferred the power to be positioned elsewhere. However, the aluminium build of this pen gave me the faith it was not going to break as being left-handed I tend to put more pressure on a pen.

The tip of the pen is removable and if you need to replace it they cost £18.34 if required.

You do have the charge this pen but the good news is that it takes less than 4 minutes for an hour use. However, on a full charge, you get 12 hours of use This is done with the Micro USB port positioned at the end of the barrel and you will notice a red LED light when on a charge.

Using this pen over the 2 week period, I found at times lacked pressure sensitivity but what it did have was palm rejection technology meaning no incorrect input when taking down notes. The Adonit note compared to the Apple Pencil has been designed to take notes compared to the apple pencil which is more for the artist in mind.

A feature on this pen that I just loved was that to use this I simply tap my iPad with the pen and it activated the Notes App allowing me to get writing in no time at all meaning no need to connect by Bluetooth even though that would not have taken long to do.

Overall if you are looking for an alternative to the Apple Pencil then this is an option you should consider as it’s just as good and costs 50% less and with a simple tap you’re ready to get using on the go when you need it. 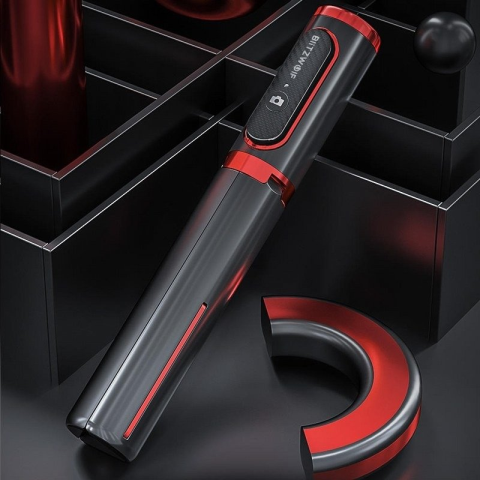 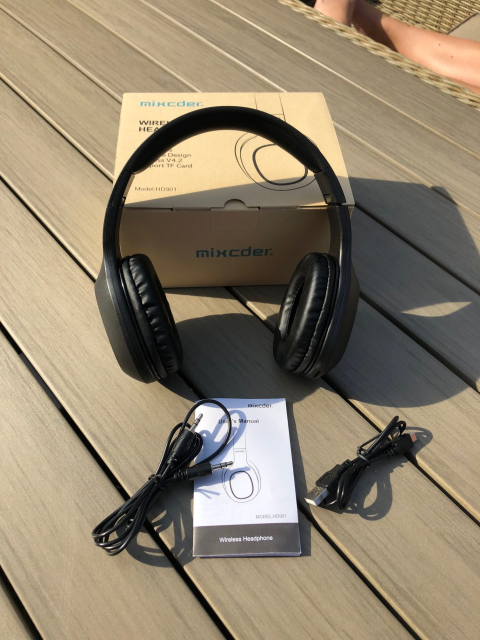 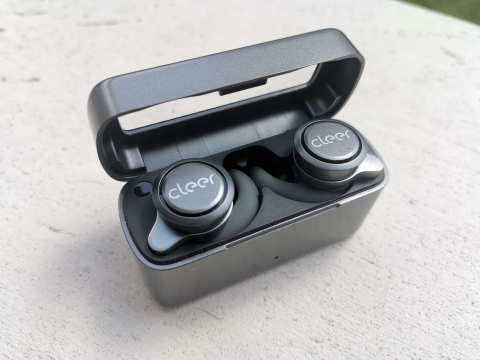 Review: Cleer Ally True Wireless Earphones
Available for £149.99 via Harrods It’s coming. The end of the 3.5mm headphone jack is nigh and there’s nothing you can do about it except buy a decent pair of Bluetooth earphones. Luckily I was given such a pair in the form of the Cleer Ally, but is it a clear choice for your ears? […]
Reviews - Manny Pham 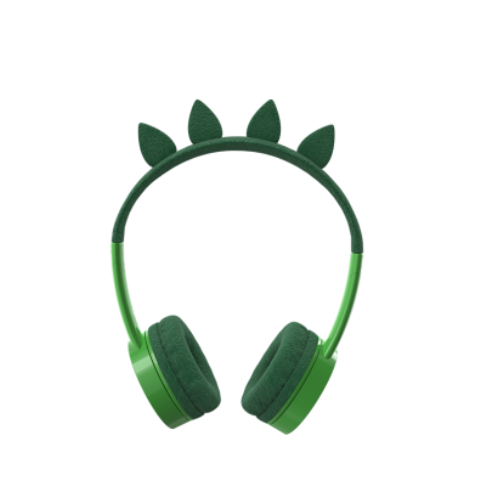 Review: IFROGZ Little Rockers Costume T-Rex Kids Headphones
Available for £29.99 from Zagg.com The Headphone market is booming currently with lots of new brands for both adults and even your kids.  In this review, we are covering the IFROGZ Little Rockerz costume T-Rex headphones exclusively for your kids.  These headphones cost £29.99 and come in the Green T-Rex style we are reviewing but […]
Reviews - Stephen Watson