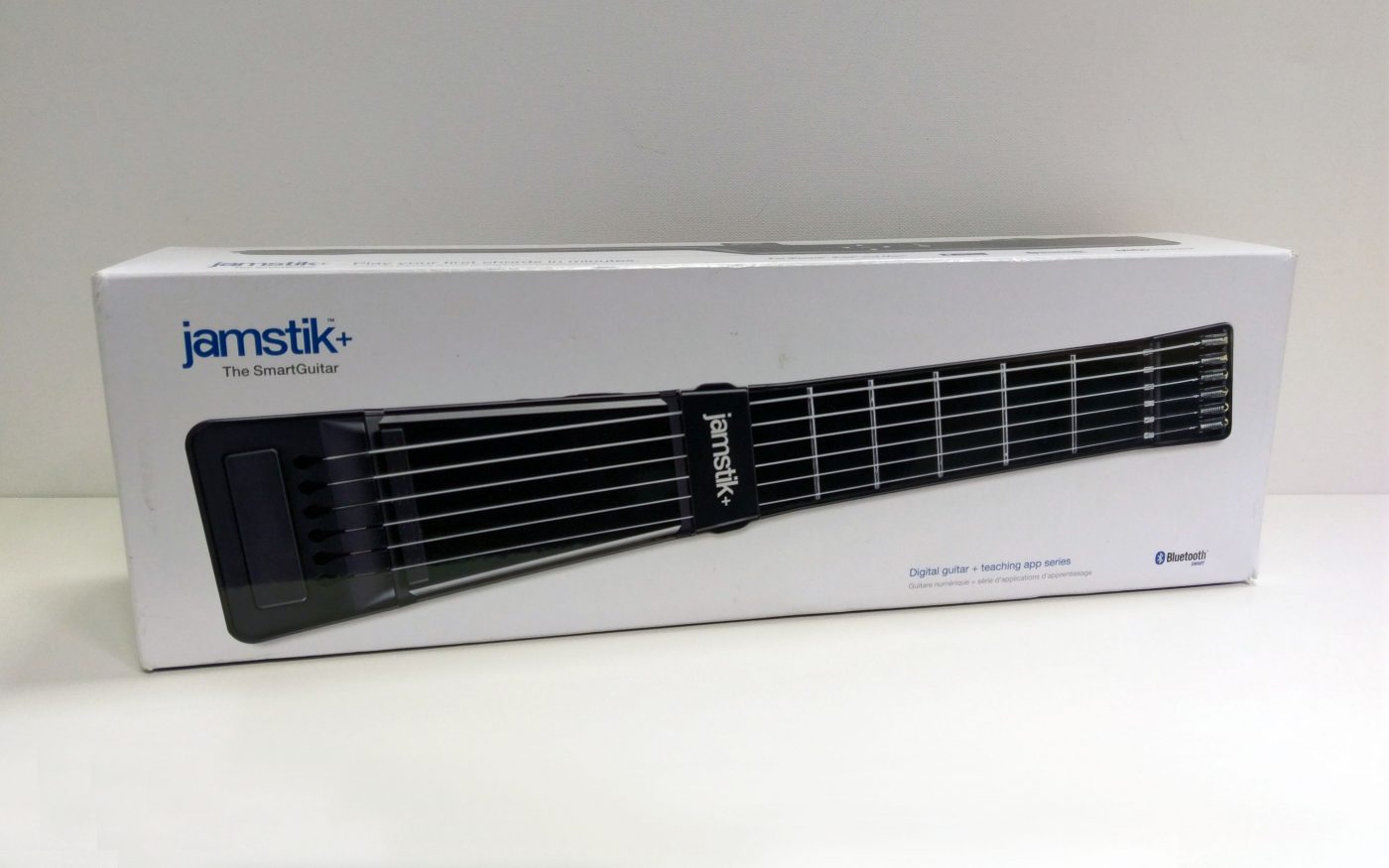 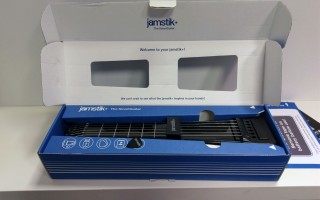 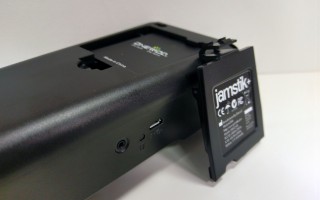 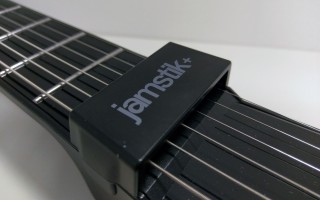 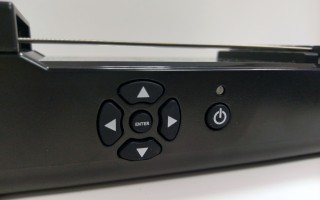 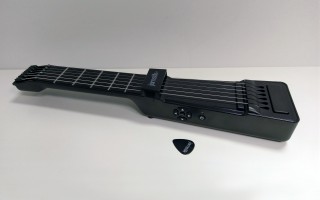 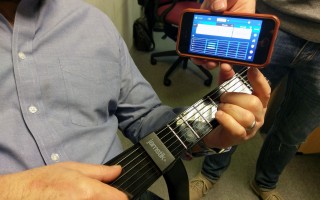 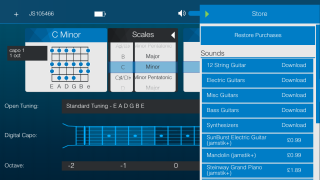 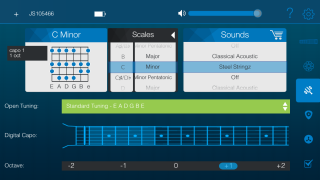 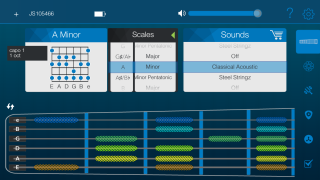 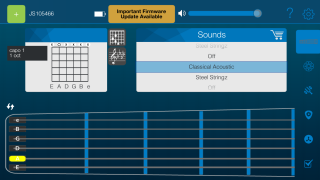 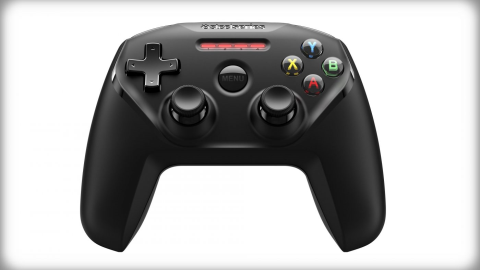 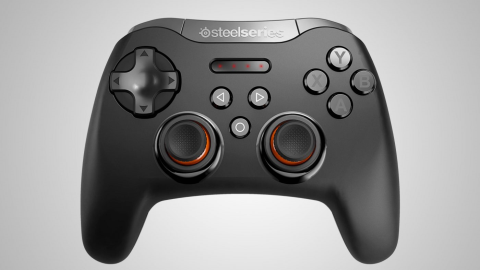 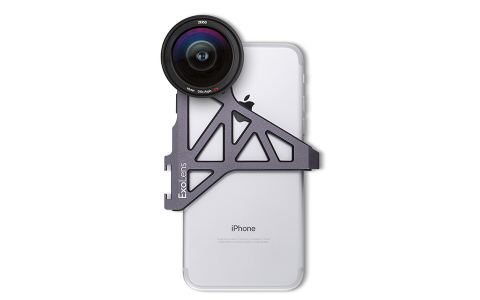 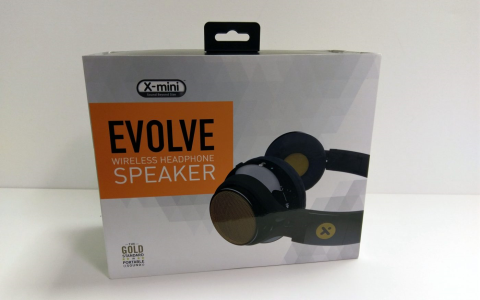 X-mini Evolve Wireless Headphone Speakers Review
The X-mini Evolve is a pair of wireless headphones which also have the handy convenience of doubling as dedicated wireless speakers. X-mini is a company that has traditionally stuck to portable Bluetooth speakers and doesn’t have much of a footprint here in the UK. When we got a chance to try out a pair of […]
Accessories - Thomas Wellburn