The YotaPhone launches in the UK, offering a dual-screen Android and e-ink hybrid 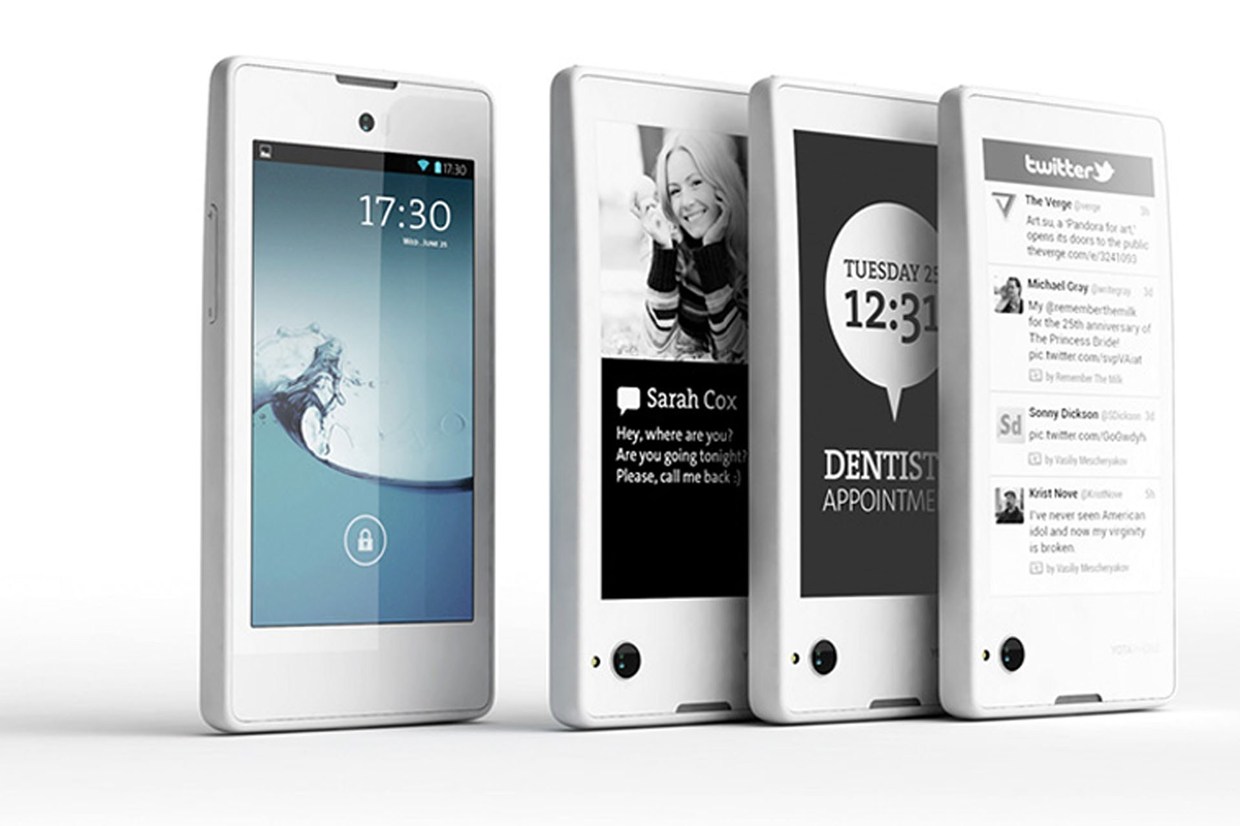 The YotaPhone is certainly one of the more interesting innovations in the field of Android handsets that we’ve seen recently, and now it’s finally available in the UK.

The big draw of the YotaPhone is that it has two screens – one on the front and one on the back. The hook is that the rear screen is not a touchscreen but an e-ink reader, just like the one you’d find on your Amazon Kindle or Nook. It’s the ideal handset for those who find it impractical to carry their e-reader around with them.

That’s not to say that the YotaPhone is a gimmicky feature-phone – it’s actually a pretty good Android handset in its own right. Its  4.3 inch  front-facing screen is 720 x 1280 pixels in resolution, and its 1.7 GHz dual-core Qualcomm processor puts out 2GB of RAM, comfortably placing the YotaPhone in the mid-range.

The rear display, also 4.3 inches diagonally, doesn’t just display e-books though. Swipe downwards with two fingers on your front display and it transfers a screenshot of it to the rear display. This means that if you’re reading a particularly long article online and want to preserve battery (or your eyesight) you can simply send it to the back of the phone and read it there instead.

As the rear display isn’t a touchscreen, navigation is instead handled with the lower bezel which actually is touch-capacitative. Simply swipe left and right to turn the virtual page.

The price isn’t cheap – for the luxury and convenience of a hybrid handset you’ll be set back £419, but that figure is still cheaper than buying both a decent mid-range smartphone and a dedicated e-reader. It’s also worth bearing in mind that whilst this is YotaPhone’s first-generation handset, a second generation model was already announced at MWC 2014 and will be available by the end of the year. YotaPhone are promising trade-in discounts on handsets when upgrading, though. 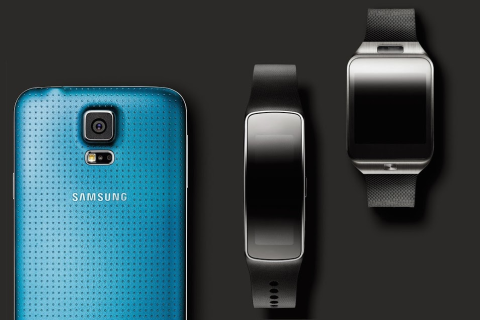 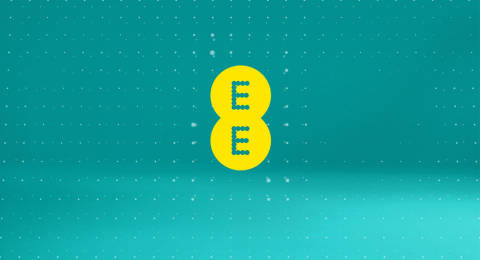 EE network issues resolved after seven-hour outage
EE suffered a network outage yesterday evening (March 19), which it says has now been resolved. According to the operator, less than 10 per cent of customers were affected, though it could not specify which areas were hit. Customers from London and Manchester took to twitter to report the problems, which began early yesterday evening. […]
News - What Mobile
The Oppo Find 7 launches, boasts 50 megapixel photography using just a 13 megapixel lens… what’s going on?
The Oppo Find 7 has launched today in China. It’s the manufacturer’s flagship handset, and boy is it a flagship. The Find 7’s tech specs read like total overkill. It’s got a large 5.5 inch display with an unbelievable 1440 x 2560 pixel resolution. That equates to 538 pixels per inch – for some context, […]
News - Callum Tennent